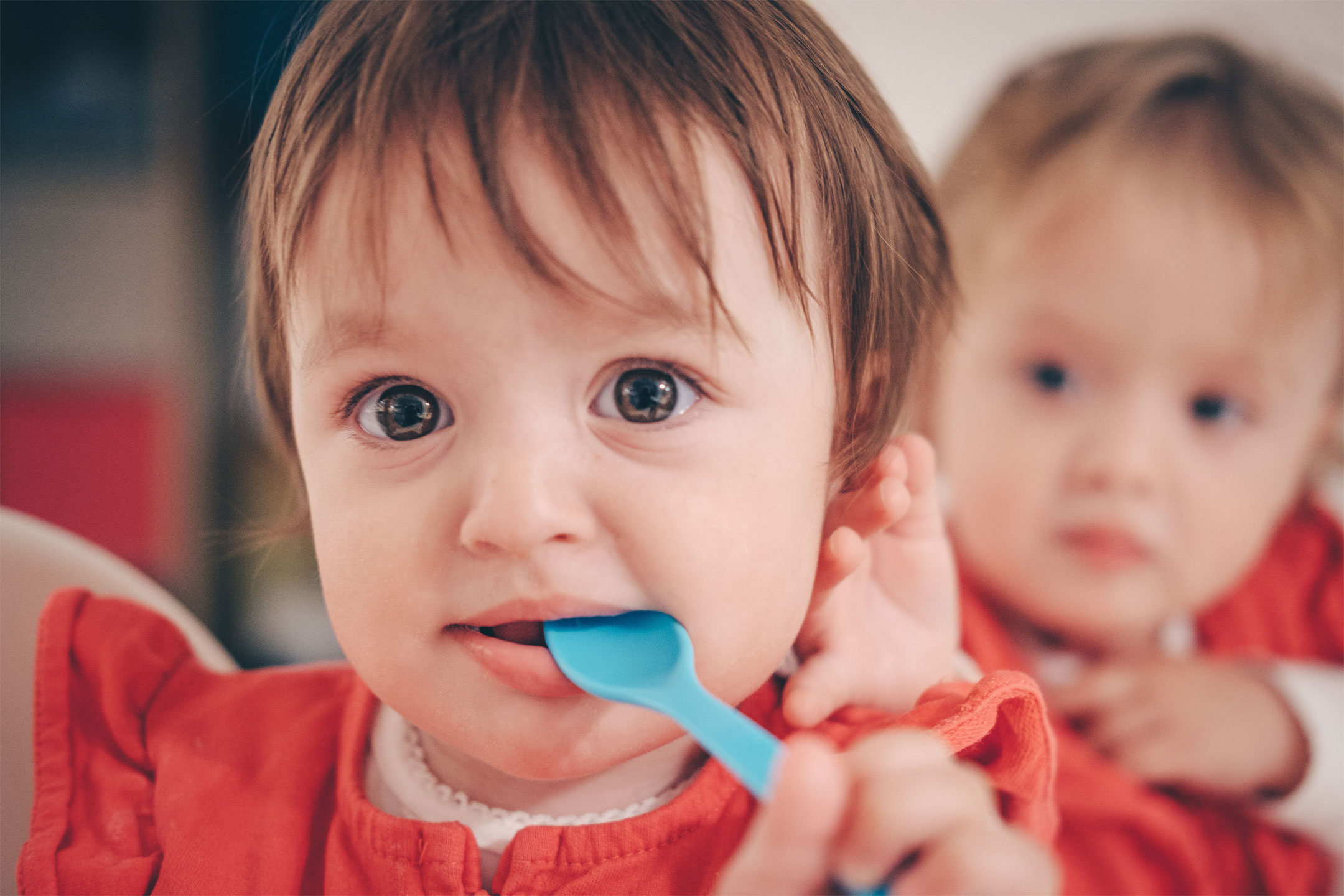 13 May Not all twins are identical and that’s been an evolutionary puzzle, until now

Posted at 11:08h in Editors Picks, Education, Inform by admin

When a mother gives birth to twins, the offspring are not always identical or even the same gender write Joseph L Tomkins, Rebecca Sear and Wade Hazel

Known as fraternal twins, they represent a longstanding evolutionary puzzle.

Identical twins arise from a single fertilised egg that accidentally splits in two, but fraternal twins arise when two eggs are released and fertilised. Why this would happen was the puzzle.

In research published today in Nature Ecology & Evolution we used computer simulations and modelling to try to explain why natural selection favours releasing two eggs, despite the low survival of twins and the risks of twin births for mothers.

Since Michael Bulmer’s landmark 1970 book on the biology of twinning in humans, biologists have questioned whether double ovulation was favoured by natural selection or, like identical twins, was the result of an accident.

At first glance, this seems unlikely. The embryo splitting that produces identical twins is not heritable and the incidence of identical twinning does not vary with other aspects of human biology. It seems accidental in every sense of the word.

In contrast, the incidence of fraternal twinning changes with maternal age and is heritable.

Those do not sound like the characteristics of something accidental.

In human populations without access to medical care there seems little benefit to having twins. Twins are more likely to die in childhood than single births. Mothers of twins also have an increased risk of dying in childbirth.

In common with other great apes, women seem to be built to give birth to one child at a time. So if twinning is costly, why has evolution not removed it?

Paradoxically, in high-fertility populations, the mothers of twins often have more offspring by the end of their lives than other mothers. This suggests having twins might have an evolutionary benefit, at least for mothers.

But, if this is the case, why are twins so rare?

To resolve these questions, together with colleagues Bob Black and Rick Smock, we constructed simulations and mathematical models fed with data on maternal, child and fetal survival from real populations.

This allowed us to do something otherwise impossible: control in the simulations and modelling whether women ovulated one or two eggs during their cycles. We also modelled different strategies, where we switched women from ovulating one egg to ovulating two at different ages.

We could then compare the number of surviving children for women with different patterns of ovulation.

Women who switched from single to double ovulation in their mid-20s had the most children survive in our models – more than those who always released a single egg, or always released two eggs.

This suggests natural selection favours an unconscious switch from single to double ovulation with increasing age.

A strategy for prolonging fertility

So switching to releasing two eggs increases the chance at least one will result in a successful birth.

But what about twinning? Is it a side effect of selection favouring fertility in older women? To answer this question, we ran the simulations again, except now when women double ovulated the simulation removed one offspring before birth.

In these simulations, women who double ovulated throughout their lives, but never gave birth to twins, had more children survive than those who did have twins and switched from single to double ovulating.

This suggests the ideal strategy would be to always double ovulate but never produce twins, so fraternal twins are an accidental side effect of a beneficial strategy of double ovulating.

Read: Why Twins are born early