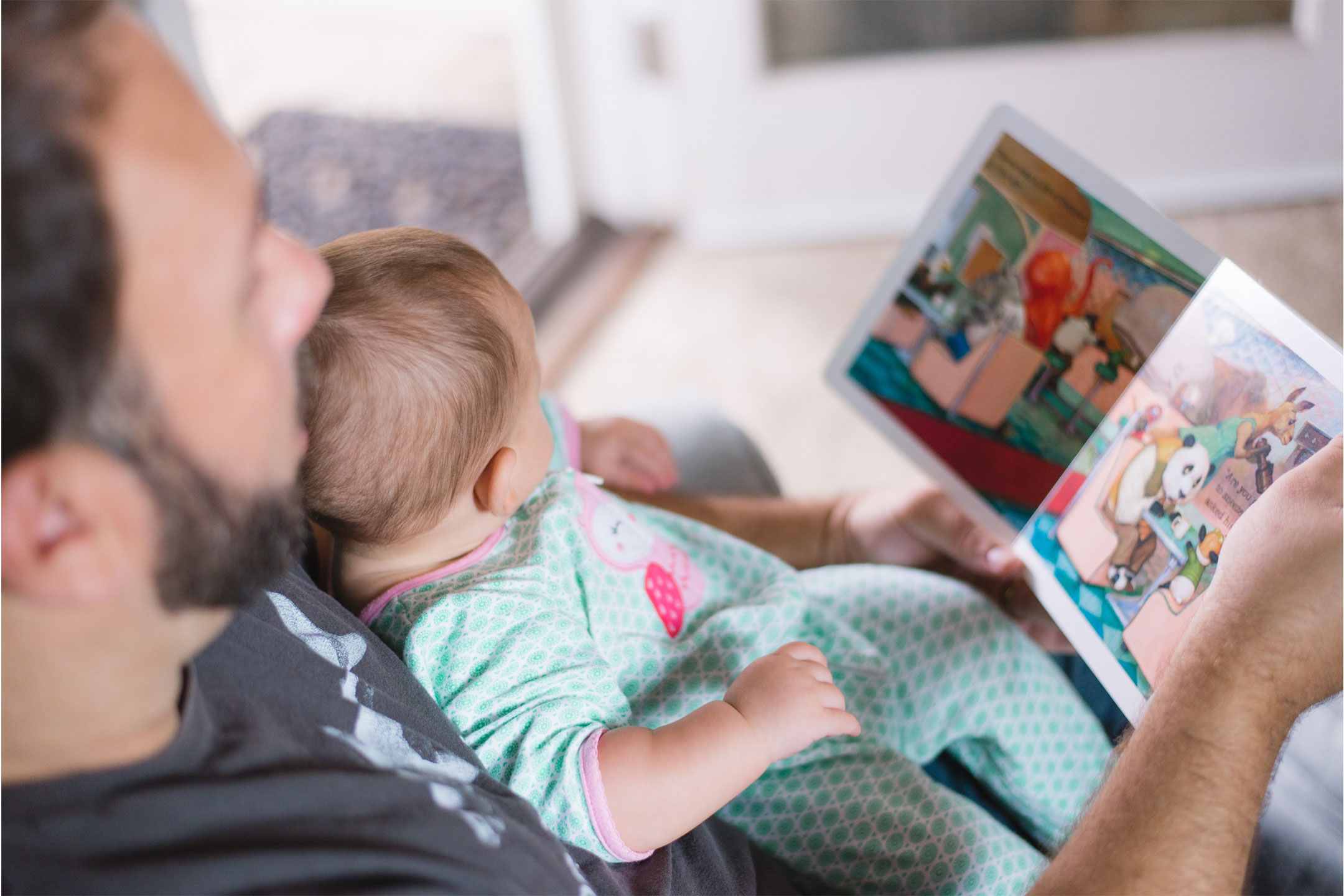 21 Jun Of Xylophones And Zebras

Posted at 13:13h in Education by admin

Rob Pegley looks at the family bookshelves to find that ‘ABC’ books have a way to go to appeal to the 21st century child.

Our children’s book collection is much like that of any other household. It includes a handful of ‘ABC’ books from various publishers. There is a standard Dorling Kindersley functional alphabet learner. Another A-Z centres on Percy The Park Keeper and his woodland friends. Kipper The Dog has an ABC he shares with all his canine friends. And Thomas the Tank Engine stars in a very English A-Z. The link between all of them? Xylophones, yoghurt and zebras. They’re everywhere.

In our Dorling Kindersley ABC there is only one entry for X and that’s Xylophone. “We give up” they’re saying, “It’s all we can think of.”  Yoghurt, Yoyo and Zebra complete the trifecta.

Percy The Park Keeper starts with an array of woodland animals. ‘B’ for badger, ‘H’ for hedgehog. So far, so good. But by page 26 a zebra has wandered into the woods. “I wonder how he came into the wood?” says Percy. Presumably in search of the yoghurt on page 25.

Kipper has a ‘D’ for duck and an ‘M’ for mud. All good dog fun. But there at the end is the zebra. “Surprise,” says Kipper. Not really.

Finally in our Thomas book, a family is enjoying a picnic by an English countryside river. They have an ‘S’ for sandwich in their ‘P’ for picnic basket. Yes, they have a ‘Y’ for yoghurt, but it’s a meal so we can cut them some slack. But so addicted is their son to his xylophone, that he’s been compelled to drag it along on the picnic. And there on the riverbank, of course, is the zebra. Drawn no doubt, by the hypnotic sound of the xylophone.

Surely in the 21st century we could reflect some of the more common words that reflect the Zeitgeist, and which start with those three tricky last letters of the alphabet? Xmas, an Xbox, even X-rays. We come across these things far more often than a xylophone. Yoghurt is fine, but the kids are getting a misguided sense of how often we eat it. Likewise, many ABC readers would believe the yoyo is the toy of the century. Yoga and Yahoo are far more appropriate in today’s society. As for zebras – you would have thought they were the world’s most common animals. They appear as often as cats and dogs in these books but there’s almost more chance of seeing a zombie than a zebra. Zips are far more widespread in the Western world. For now, though, publishers continue to push a zoo full of zebras.