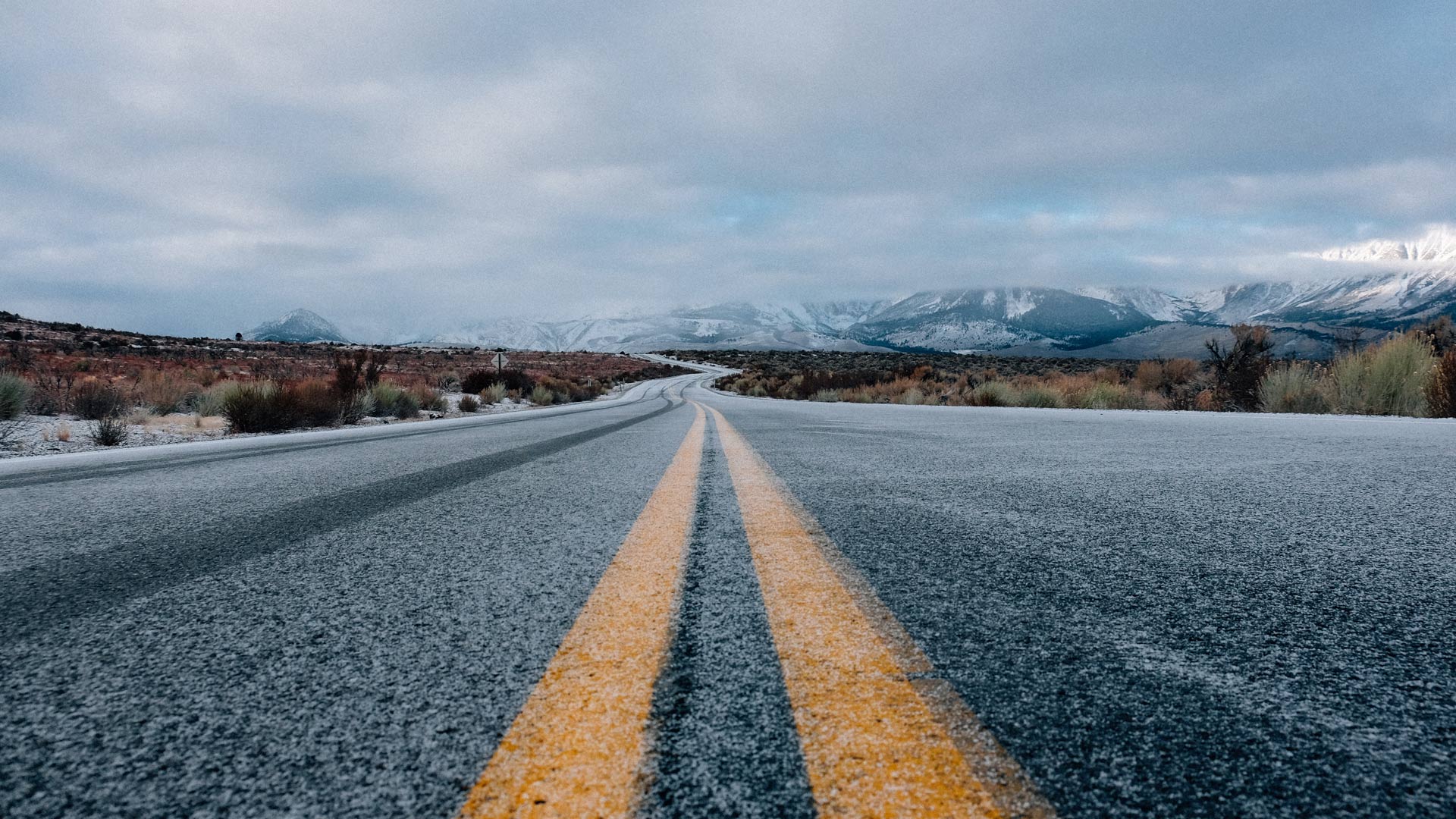 31 Jul One Man’s IVF Quest To Become A Father

Posted at 01:32h in Validate by Guest Contributer

When paediatrician Mark Nethercote underwent his own IVF quest to become a dad, he wrote about it as therapy. Here is an extract from his eye-opening, funny, and beautifully written story.

We walk into Dr Fleischer’s rooms a fortnight after our trip to the hospital.

“Have a seat,” the doctor says, in her clipped voice. I look through the window beyond, at the grey Melbourne morning outside. “So during the operation we had a look in there, and we saw that your left tube was a bit wriggly.”

I look across at Suse, who is still putting her bag down. “And then there was the right one,” she continues, reading from her fancy Apple screen, “which was blocked. Which we couldn’t get any dye through. So what have you been thinking?”

“Well, when we spoke to you after the laparoscopy,” Suse begins, “we talked about trying for another three months, and then maybe going to IVF after that.”

“Look, I think that is a very sensible approach,” Leslie says, opening her flip-book of uterine pathology sitting in the middle of her expansive desk. She flicks some more, past a couple of pages with interesting-looking growths in totally the wrong places. “What we would do is harvest the eggs, and then culture them.”

We’ve now flicked over to the IVF page.

On it we see a single-celled egg, then a two-cell, four-cell, eight-cell and then multi-celled zygotes. Across the page we see six discs, the start of a human. And it’s not even in colour.

“Here you can see it on day three,” she says, pointing at the third picture, “and then on day five, by which time we call it a blastocyst. This is what happens after we harvest your eggs and put them with the sperm.” She glides a finger over the pictures, in case we don’t get it. “And then on day five we’d implant them into your uterus.”

“Well, there is an increased chance of monozygotic twins. Sometimes the egg splits, we think from the handling process. Chances are about 1% from the day three implant, and 3% from the day five implant.”

“Something else I’ve forgotten from medical school,” I say, attempting a joke. No one laughs.

“And you, Mark, will need to go and have your sperm analysed as part of the work up. You need to give a sample to Monash.” It sounds strangely perverted when put like that.

“But I don’t even know Monash by his first name,” I try again. Suse chuckles quietly, one of her sympathy laughs. Leslie smiles slightly. “How soon?”

“As soon as you can book in. There’s quite a waiting list.”

There’s quite a queue to provide a sample for Sir Monash, it seems.

“Okay, I will. And I guess you’re looking at sperm count and morphology?”

“That’s right. Interestingly, tubal pregnancies can be caused by the sperm. There can be issues with sperm quality, which can lead to problems with migration down the tubes.” I feel strangely threatened by the assertion. Is she suggesting that my sperm might be inferior?

“Is there anything Mark can do to help his sperm?” Suse asks.

“There may be nothing wrong with my sperm,” I interject. “Lifestyle, I mean.”

Dr Fleischer is already writing on a post-it note. She’s one step ahead of all of her patients; I can see that now. “Multivitamins, vitamin D in winter, and fish oil.” She passes the note to my wife.

“I think Suse was asking specifically about alcohol. I was going to stop drinking for the week prior to her ovulating.”

“Well, that would be a waste of time. Sperm takes 72 days to form, so you’d have missed the boat by then,” she says, again plainly. I can’t help but feel a little admonished. My medical knowledge and sperm are both clearly in question here. “Just keep it to five to ten standard drinks a week.”

“Which I’m already doing,” I say, smiling proudly. “Except, maybe for, my birthday.” I trail off.

“So maybe you should start on these bits of red tape,” she continues, now directing the instructions at Suse. I’ve obviously proven my complete ineptitude. “You need a police check and a child protection order check –”

“As of January this year. And only in Victoria, not in any other state. She looks at me, seeing the anger in my eyes. “I know. Don’t get me started.”

“And what are the costs like these days?” says Suse, moving things along.

“Well, again, in their infinite wisdom the government dropped their subsidy of IVF in January.”

“I understand the money,” I say, “but if some random in an office decides you don’t pass a check, they can stop you from having IVF?”

Leslie nods, her eyes closing with fatigue as she does. I think back to a case I saw not long before, having been called to the Emergency Department to speak to someone from the Department of Human Services.

Two children, dressed in far too few clothes for a Melbourne winter, had been brought in after their mother was found intoxicated on drugs and alcohol.

I walked into the room to examine the two kids. The four-month-old smiled and laughed, as yet unscarred. The two-year-old was quiet and frightened, startling at any sharp movement.

He was adorable, with blond hair and deep blue eyes. And he had bruises all over his body. From top to toe.

Where were the police checks for those kids’ parents?

Dr Mark Nethercote is the author of A Time for Grace: A Doctor’s Uplifting Journey Through Love, Loss and the IVF Curveball.