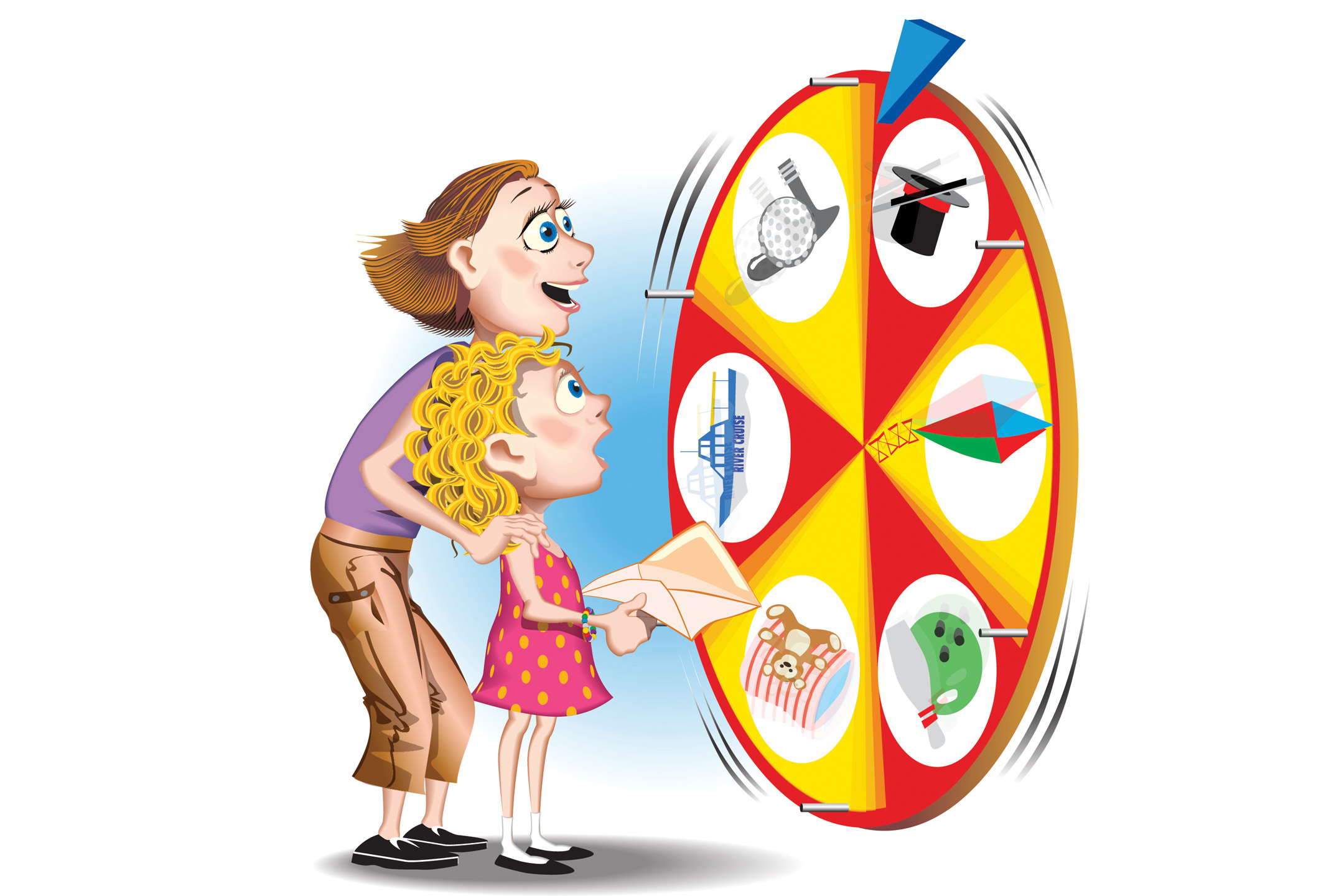 26 Apr Outings Are In

Posted at 06:10h in Celebrate by Staff

Vivienne Pearson’s birthday presents come without wrapping or a returns policy – and the kids love them.

Before I became a parent I didn’t understand why children’s parties were held at 10am on Sundays in windy parks miles away from my inner-city home. I also found it difficult to buy presents for an increasing number of nieces and nephews.

Looking back, I can see I had sound ideas about what a good present was: something that would be loved by the child, acceptable to the parents and wouldn’t break before the day was over. Without much day-to-day knowledge of kids, it was a challenge to find presents that met these criteria and were within my budget.

As another birthday loomed, I hit upon an idea: a present that is an experience rather than an object. On my way to a distant windy park one Sunday morning, I penned a letter outlining a couple of options and enclosed it with my nephew’s birthday card. And Special Outings were born.

Eight years on, Special Outings are still going strong. The basic idea is to take a child out in the week or two after their birthday. Just them – siblings and parents are not invited. In the weeks leading up to a birthday, I chat with the child and their parents about the outing. In their birthday card goes a letter outlining three options. The decision-making process lasts anywhere between two seconds and two weeks, depending on the decisiveness of the child.

While the original idea was to avoid gift shopping, it quickly became apparent that Special Outings were an opportunity to spend quality time with each child, a special way of developing a relationship away from the hubbub of large family gatherings.

A couple of the children were disappointed the first time they received a simple card rather than a colourfully wrapped present. This was short-lived though, and outings are now eagerly anticipated.

The inaugural Special Outing was with my nephew Lucas. Looking back, it was amazingly ambitious given his tender age of five: a river cruise followed by lunch and a return train trip. Over the years, outings have been many and varied, from magic shows, kite festivals and city excursions to afternoon teas, dinners out, sleepovers, ten-pin bowling and mini-golf. Discussions about options can start months before the birthday, and the children happily compare and swap ideas about potential destinations.

Now that I’m a parent, I understand perfectly why parties are best held in parks on Sunday mornings. Though I now have many more ideas for children’s presents, I appreciate Special Outings even more. The outings did become challenging when my children were very young. Now that they’re a little older, the biggest challenge is simply finding a free day among the schedules of busy families. We’ve started to ensure that one of the options is a wet-weather backup in case the allotted day does not suit the preferred destination.

My partner took some convincing of the merits of Special Outings, feeling that a present needed to be more tangible than a trip. He also worried that we were being somehow cheap, a concern erased when we realised a Special Outing can cost far more than a traditional present.

I’ve realised Special Outings meet my original criteria for ideal presents. There is little chance a child will not like an outing they’ve helped to plan, and parents are happy as they have some precious free time. Special Outings don’t break and, perhaps best of all, no batteries are required.

My daughter recently approached her fifth birthday, the age Special Outings usually begin, and demanded to know when hers would be. I started to explain that our family regularly goes on outings, before being rescued by my sister, who stepped in and offered to take up the tradition for my kids.
I still buy ‘proper’ presents for my nieces and nephews at Christmas, so I can save up any creative ideas I have for physical gifts until the end of the year. For birthdays though, Special Outings are a wonderful tradition the children and I treasure.