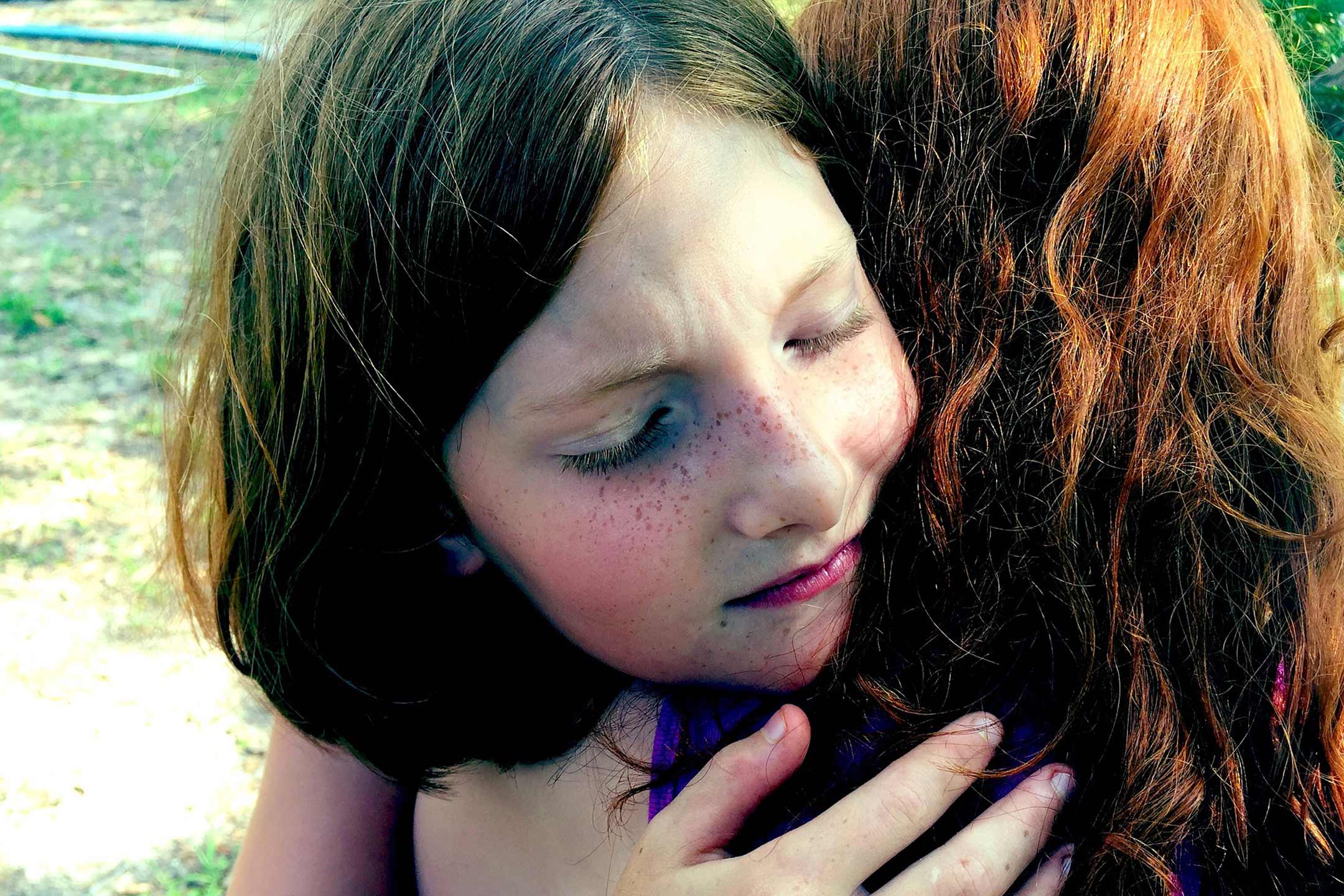 Posted at 12:14h in Editors Picks, Inform, Validate by admin

A little-known form of child abuse – parental alienation – is tearing up Australian families and denying children the love of both their parents.

He went through a difficult divorce and was horrified when his eight-year-old daughter suddenly began displaying hostile behaviour. Early in the separation, his wife put his daughter on the phone, and she started hurling abuse at him. In the background, Stan could hear his wife coaching her about what to say. His daughter’s eager compliance shocked him.

If Stan tried to phone or visit, she told him their daughter wasn’t home or refused him access. At a restaurant on a court-ordered visit, her mother rang his daughter constantly on a phone she’d given her, and the worst part: his daughter was expecting the calls and kept checking her phone. That was the last time he saw his daughter.

At the time, no-one in Australia could explain that what was happening to him was well-known in the US as ‘parental alienation’. The term was first identified in the 1980s by American child psychiatrist Dr. Richard Gardner in his book, The Parental Alienation Syndrome. Now working as a psychotherapist and Australia’s leading specialist counsellor helping parents who have been alienated from their children, Stan has both a personal and professional perspective.

“The alienated parent is wiped out, deleted from their child’s life. No school events, weddings, nothing,” says Stan. “Parental alienation is child abuse.”

Parental alienation usually occurs during a high-conflict marriage separation where a child will make a sudden display of hatred and rejection of one parent. The child’s hostility isn’t caused by genuine reasons such as violence or sexual abuse; it’s the alienating parent ‘brainwashing’ the child.

What goes on in the alienated child’s mind? To feel safe in a single unified world rather than the two conflicting worlds of each parent, the child chooses one. They go along with the alienating parent in demonising the ‘target’ parent, even though it’s not their true feelings.

Daddy hit me when I was in Mummy’s tummy

The child offers silly reasons such as, “I never want to see Daddy again because his house is stinky”. Sometimes these excuses are in adult phrasing: Stan received hostile letters from his eight-year-old daughter addressing him as ‘Stan’, which accused him of breaking up the family. They may colourfully report negative situations that couldn’t have happened –  “Daddy hit me when I was in Mummy’s tummy”. False allegations of sexual abuse or violence are common.

What’s the mindset of the alienating parent?

According to psychologist and author of Divorce Poison: How to Protect Your Family from Bad-mouthing and Brainwashing Dr. Richard A. Warshak, alienators often can’t separate their identity and needs from their child’s. They may be narcissists, alienate to hide guilt at their own poor parenting, be insecure, or adopt an ‘if you’re not with me, you’re against me’ attitude. Many are re-enacting poor parenting from their own childhood.

A common tactic is to claim the rejection is the child’s own wish, known as the ‘independent thinker’ phenomenon – “I want the child to see their other parent but they won’t”. They set up a non-stop stream of bad-mouthing of the target parent, ranging from outright insults to sowing subtle seeds of fear of violence – “Now don’t be frightened when you’re at Daddy’s today”.

If contact is court-ordered, they may sabotage it with last-minute excuses – “The kids are too tired to see you” – or train the children to spy and steal legal documents from the target parent. They even coach the child to lie to the court.

Childcare professional Gemma Roe* had a ‘perfect’ marriage until her husband requested a separation when their four children were 18, 19, 20 and 21. Within months, her house turned into a “war zone”. When she asked her two previously loving daughters to clean up their messy kitchen, they swore at her and refused, while their dad laughed. She was locked out of her own house and taunted as a “loser” when she couldn’t get in. Her husband and daughters broke the rose heads off a bunch of flowers she received from colleagues and smashed the vase. They hid remote controls to the TV and air-conditioning from her and took her internet cable so she couldn’t study.

Three of Gemma’s four children have refused to speak to her for eight years. Her eldest son got back in touch when his own children were born, and she’s now a happy grandmother to them. They don’t speak of the alienation.

Accept them back with no criticism

If children are going to reverse their rejection, they generally do so in their 30s, says Stan. Triggers include having their own children, seeing their adult friends in happy relationships with their parents, or when an alienating parent goes too far in demonising the target parent. The alienated parent should resist the temptation to confront them with their shame, advises Richard. Accept them back with no criticism. Many alienated children who reconcile with their rejected parent never mention the rift.

Sadly, many alienated children never do reverse their rejection. Richard says grown-up, alienated children keep an irrational hatred for the target parent, which they cut off from their earlier love for them. Psychologists call this dividing line ‘unresolved feelings’.

Alienation happens fast and is far easier to prevent than fix.

Stan says the effects on alienated children are strikingly similar to those who are sexually abused – poor self-esteem, depression, substance abuse, and ‘attachment injury’, or difficulty forming attachments. Girls tend to mood disorders in adulthood, boys to violence and conduct problems.

“My daughter is learning that when you don’t like someone, you eliminate them,” says Stan. “What effect will that have if things get difficult in her adult relationships? In her relationships with her own kids?”

And the solution? Studies show that alienation lessens or goes away when the child is made to spend time with the alienated parent. If your marriage is deteriorating and your child is refusing to see you, act swiftly. Alienation happens fast and is far easier to prevent than fix.

“Be prepared for a long legal campaign to regain your children,” says Stan. “Alienated children can be unreliable witnesses. Alienating parents are relentless and manipulative and can game a court system ill-equipped with the knowledge, will and systems to identify perpetrators and intervene effectively. Court-ordered family therapy programs are often undermined by alienating parents.”

A non-intrusive social media presence can be an effective tool. Gemma Roe received a message from one of her alienated daughters 18 months ago on Facebook. Stan tells alienated parents, “Let go, but don’t give up. Be there unconditionally for your child. Alienated parents are more powerful in their children’s lives than they think.”

For more resources, go to Stan Korosi’s website dialogueingrowth.com.au, visit a forum for alienated parents parentalalienation.com.au,
or read Dr Amy J. L. Baker’s ebook Beyond the High Road, which outlines how to beat the 17 most common tactics used by alienators, amyjlbaker.com