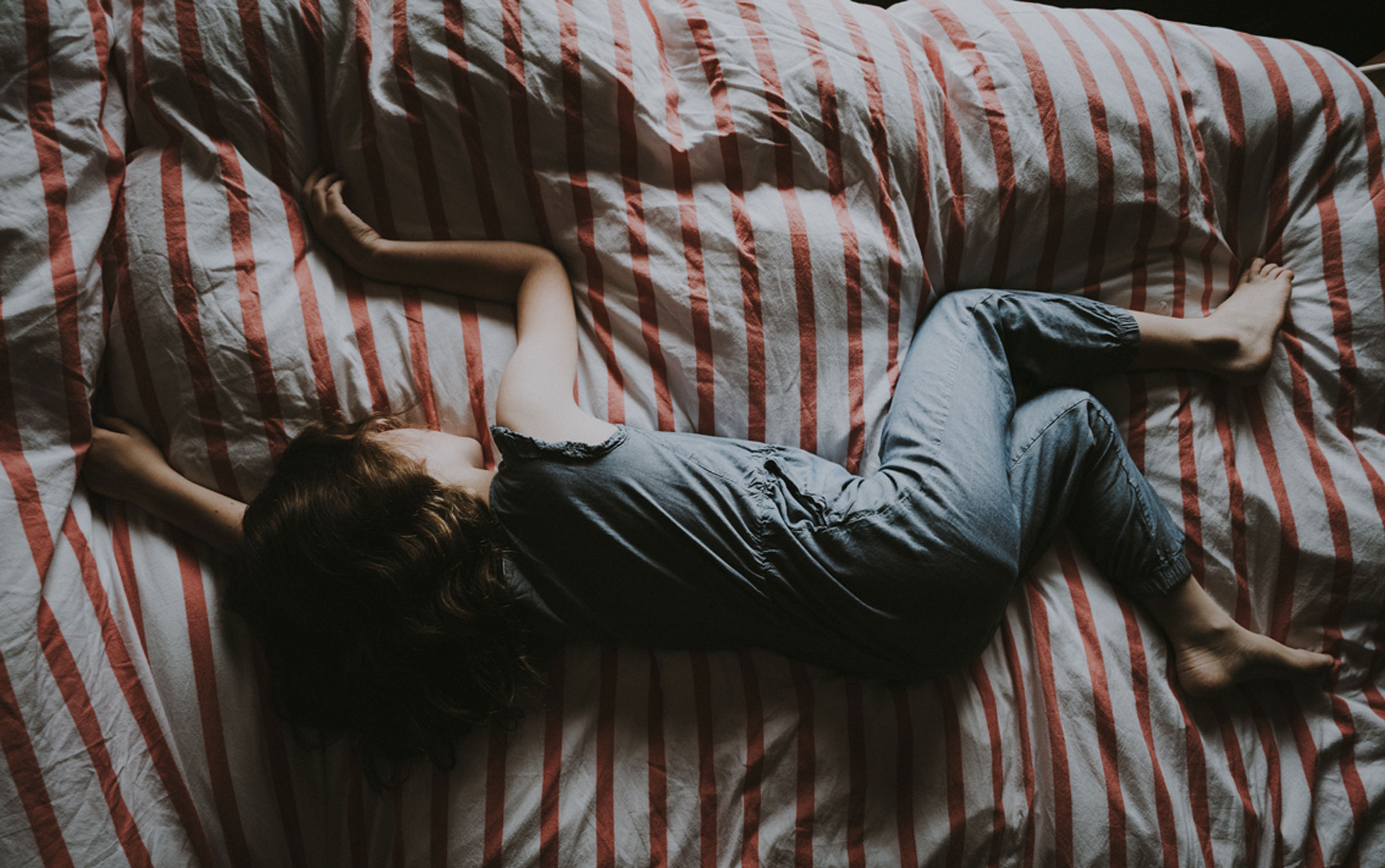 Sleep deprivation can have a negative impact on children’s behaviour, health and development.  New research reveals 35 per cent of parents with children aged 6 to 10 and 45 per cent of parents with kids aged 4, say their kids wake up twice or more each night. One of Australia’s leading sleep experts reveals when parents should be concerned, when it can pose a health risk and the things parents can do to ensure their children get quality sleep.

Dr Carmel Harrington, consulting sleep expert for Calming Blankets and an internationally recognised sleep scientist, says that while waking in the night is a common occurrence, there are health risks when it is at a level where parental support is consistently required.

Regular disrupted sleep in children can lead to health problems

Carmel says: “Children and adults alike will experience brief periods of wakefulness throughout the night. However, if this period, also known as ‘wake after sleep onset’ time, regularly lasts more than 5-10 minutes, it can impact the child’s overall sleep duration…A child’s formative years are vital to their development and sleep is crucial for such growth. A fatigued child will struggle with learning, concentration and memory, and difficulty processing emotions can also become apparent. Children with insufficient sleep can also have more behavioural problems and engage in more risk-taking behaviours, as well as risk developing anxiety and other mental health disorders.

“I recommend parents teach their child to adequately self-settle at as young an age as possible to help reduce these wakeful periods. They can start by spending only short intervals with them when they wake in the night, to reassure them, eventually phasing out this activity until they are able to fall back to sleep without parental intervention. For a sleep-deprived parent, it can be tempting to bring the child into their bed, however it is important for children to associate their own bedroom with sleep…Multiple, prolonged wakeful periods during the night may also indicate a sleep disorder. It is always a good idea for parents to consult their doctor if they are concerned.”

Carmel adds: “On average, one-to two-year-olds require 11-14 hours of sleep, while those aged three to five years need 10-13 hours of sleep, and six-to-13-year-olds need 9-11 hours of sleep. When wakeful periods start to filter into these required hours and risk sleep deprivation, parents would be wise to implement changes to help improve their child’s sleep.”