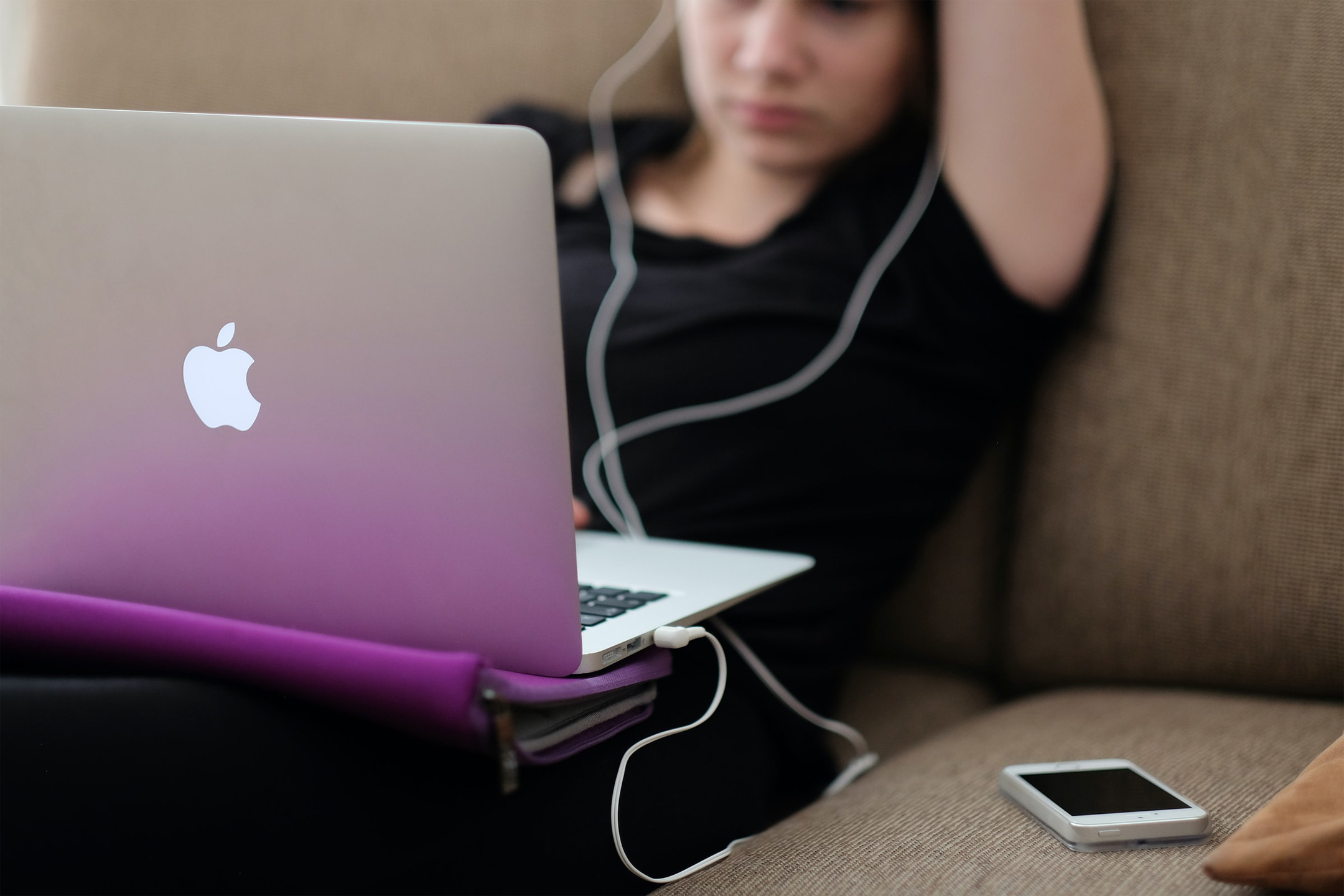 The Australian Council on Children and the Media  (ACCM) are advising that parents around the world are being warned about the content of Squid Game – murder, torture, sexual acts, depravity, extreme violence – and also that snippets of the show appear on YouTube and TikTok and a game on Roblox is based on the show. In Australia, Netflix has classified the series MA15+.

In Belgium there have been violent scenes in at least one school playground and parents are being urged to be vigilant to help stop what is described as an unhealthy and dangerous game.

Dr Justin Coulson on his Happy Families podcast (4 minutes in) Is the Squid for your kid?

And ACCM’s reviewers say This is a brutal, bleak and cruel show. The violence is both shocking and unexpected, gory (lots of blood) and realistically portrayed. It is not for children.