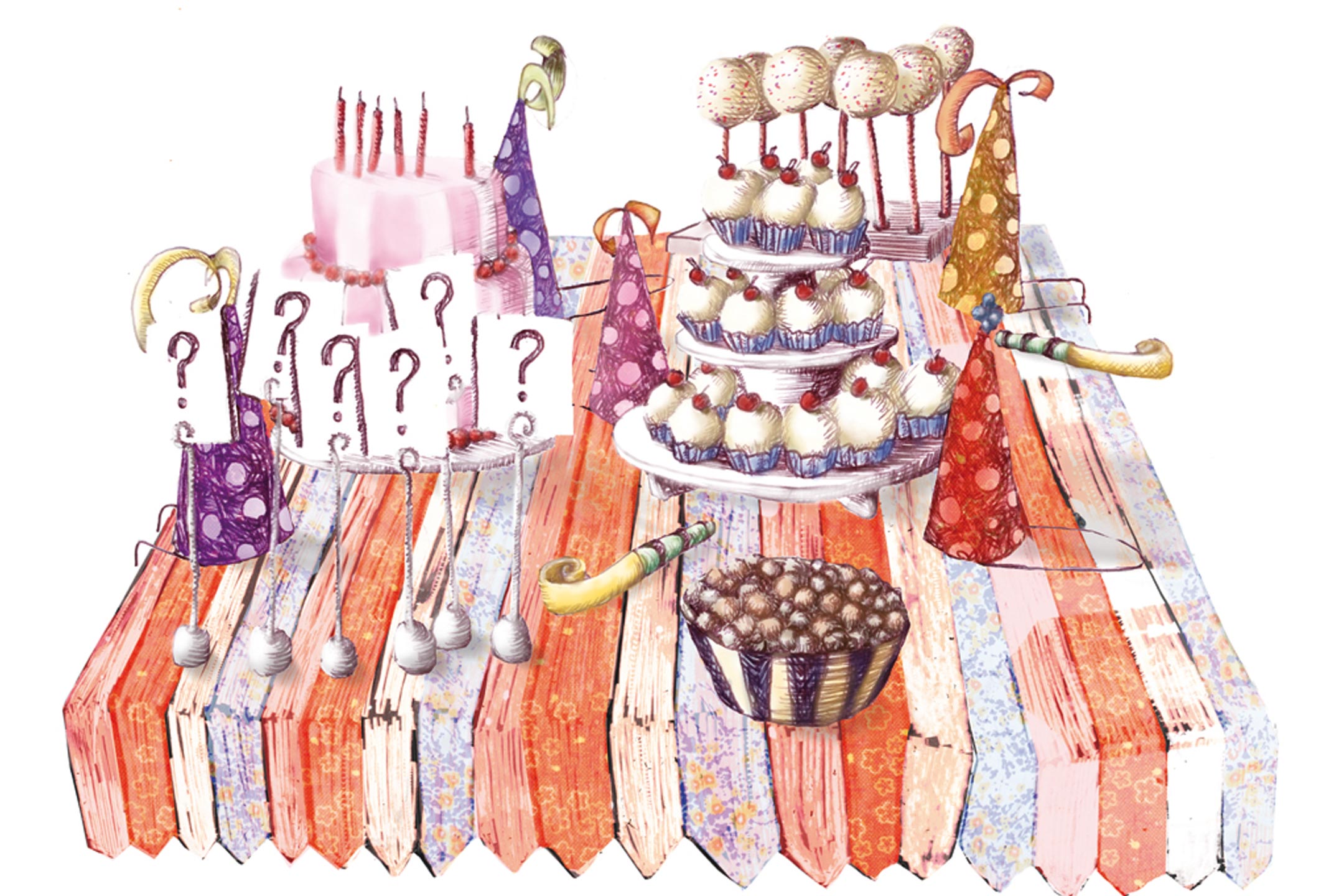 17 Jun Party Priority: trying to be thoughtful and inclusive

Posted at 10:47h in Celebrate, Editors Picks by Editor

There comes a time when parents need to relinquish some control to their children, writes Dr Elizabeth Reed.

Parties undoubtedly are a highlight of childhood, but they also present parents and children with social challenges, such as how to cope when a much hoped-for invitation does not arrive, and who has the final say on the guest list.

After organising their children’s parties for many years, some parents struggle with handing over control to their offspring. I’m one of them. My view is that by the age of eight a child knows how and with whom they would like to celebrate their birthday. Yet when my son graduated, at the age of 10, to only wanting a couple of mates over for a movie and sleepover, I wasn’t quite ready for it. So I organised a surprise party, taking it out of his hands and inviting all his friends (and some of their siblings). He had a great time, but I promised that it was then over to him.

After all, I’ve had my turn. It was me who invited too many noisy grown-ups and older children to his first birthday party, when all he probably wanted was special time with Mum and Dad. I also once invited that mother who let her child take (and break) my son’s Pass-The-Parcel prize and terrorise the party entertainer. I didn’t always get the guest list right, and he probably won’t either.

He will learn that you can’t always please everyone, although parents these days sure give it a good go. We try to be thoughtful and inclusive, inviting the whole school class, or at least all of one gender. Invitations are handed out in a clandestine manner, and parents speak in hushed tones about the event. Every child gets a prize in Pass The Parcel, and the pinata and treasure-hunt lollies are divided equally. Despite all this, the boy from over the back fence pops over just as you’re about to sing ‘Happy Birthday’, and you realise you’re still unable to ensure no one feels left out.

Although the wise parent never loses sight of the fact it’s their child’s day, many are more concerned that their own friends’ children attend. But sometimes the children don’t mix well, leading to conflict or awkwardness at the party. When your child takes over as guest-list compiler, they’ll have their own opinion about whether or not to invite your friends’ children.

However, relinquishing party control to children needs to be a gradual process. During the early school years, children develop a sense of who they are and with whom they enjoy spending time, but they still need plenty of parental guidance when it comes to planning their party. A favourite story I heard concerned a five-year-old boy who wrote a list of the children he wanted at his party. The list was misplaced, so his mother asked him to make another the following week, which he did. The first list then turned up, and the two lists had little in common. Another mother was proud when her seven-year-old son typed and printed out his own party invitations. He then went off to a classmate’s party, but didn’t invite this boy to his own party. The uninvited child heard about the party and was very disappointed and hurt. 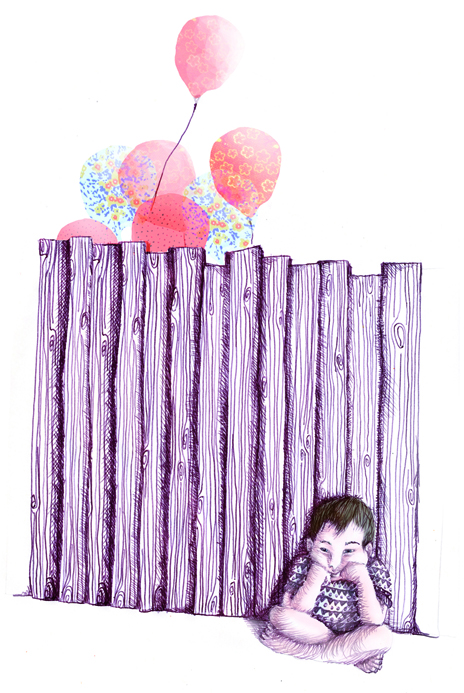 Children that age can be very egocentric. They will attend a party because they’re invited, but won’t necessarily think to reciprocate. We can teach our children to consider their and other kids’ feelings and reactions in social situations, such as not being invited to a party.

Few of us escape our childhood and teenage years without feeling the disappointment of not being invited to a party. We need to consider how to help our children best manage the situation and learn to be resilient. We can gently raise practical points with them. Do they want an invitation to a party for the right reasons or just because it involves an amusement park and some of their friends are going? Do they spend much time with the child whose party it is and would they invite them to their own party?

Children need to learn that some children suit them more than others and that you can’t expect to be friends with everyone. Get them to focus on the valuable friendships they have and think about new ones they could develop.

Most importantly, we need to acknowledge their feelings. Yes, we understand they feel sad, and that’s okay. We can share a memory of a time when we felt left out – without dwelling on it. We can do something to take our child’s mind off it: invite one of their friends over or do something fun together. A resilient child learns to take control of the situation instead of feeling like a victim. There will be worse situations in life with which to cope than missing out on a party invitation.

By late primary school, children will have a clear idea of who belongs to their circle of friends and the parties they are likely to attend. They will understand the dynamics of friendship circles at school better than we do. They’ll have learnt it’s unkind to advertise their party to those who aren’t invited, but those not invited probably weren’t expecting an invitation anyway, and we need to trust our child on this.

Children befriend those who share similar interests and a sense of humour. Their now well-established personalities will dictate their choice of guests and party theme – pending our approval.

The party theme is another area in which we need to be guided by our child, even if it isn’t what we had in mind. Why then, as my other son’s tenth birthday approaches, do I find myself mentally preparing a guest list and strongly suggesting he has a soccer party when it isn’t (by a long shot) his favourite sport? Some parents just take a little longer to learn…

Dr Elizabeth Reed is a child psychiatrist based in Melbourne.