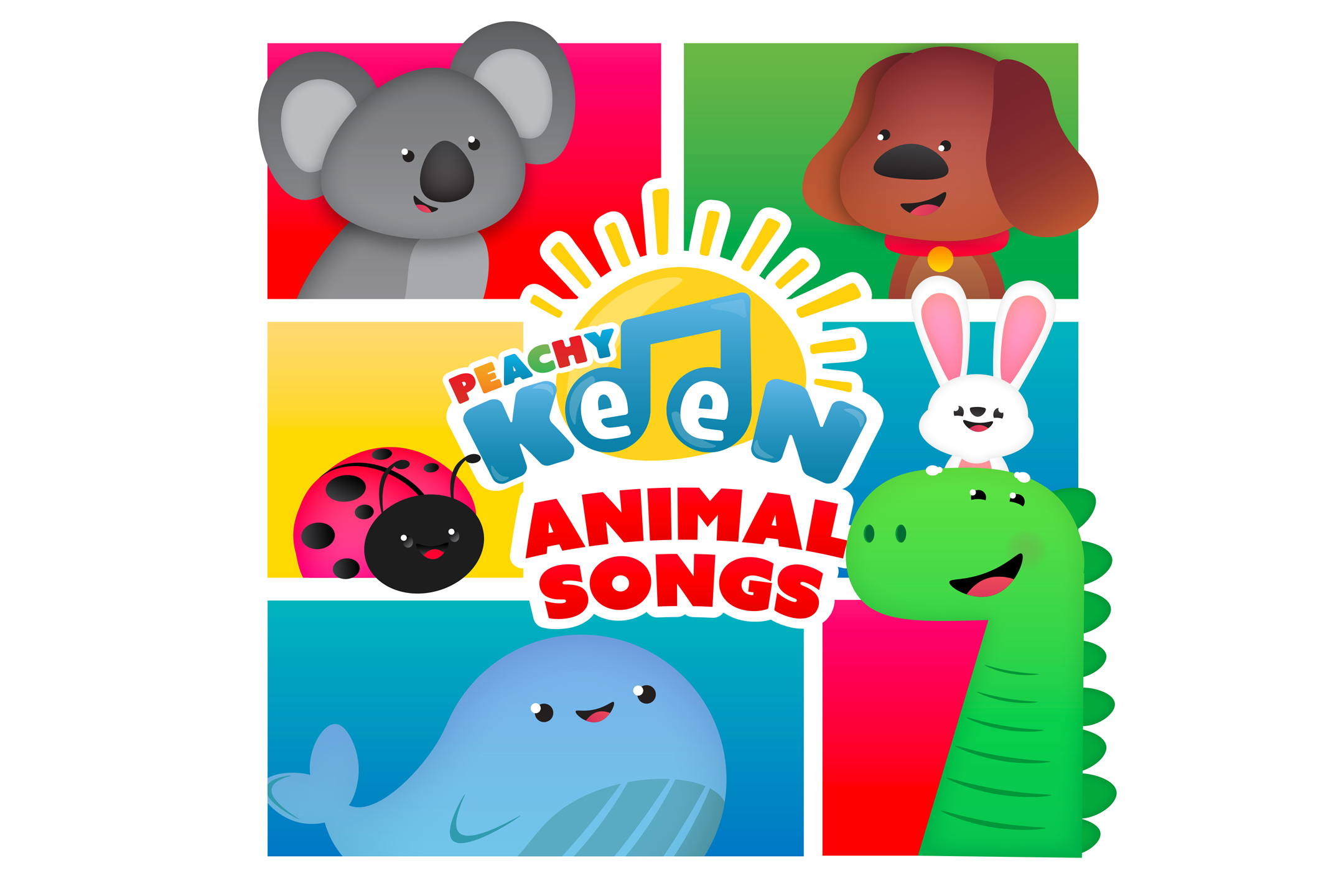 Posted at 11:59h in Celebrate, Inspire by Staff

Peachy Keen is here! Whether you need music to calm and soothe the kids or entertain them and stimulate their early childhood development, Peachy Keen is here for you. It’s an exciting new entertainment brand featuring world-class quality children’s music launching across all music streaming platforms. Peachy Keen will also be made available in immersive Spatial Audio on Apple Music.

Created by The Cockroaches singer and The Wiggles former long-time manager, Paul Field, Peachy Keen is made for a global audience and signed to Platoon, a digital music company that works directly with artists and helped to launch musicians including Billie Eilish. 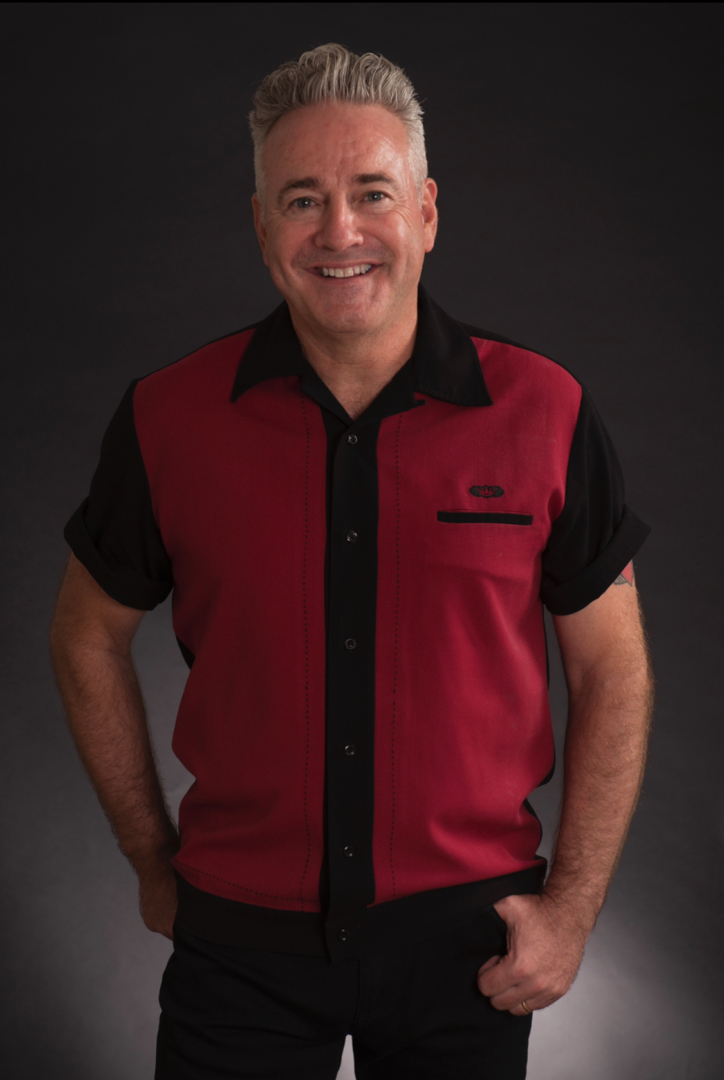 “It was so exciting as well as perfect timing”, says Paul, “I have young grandchildren and so I am right back in the children’s music zone”

Peachy Keen will incorporate music, education and eventually animation. Paul’s first step in creating Peachy Keen was to engage his brother John Field. John wrote over 300 songs for The Wiggles, while Paul produced over 42 video specials and 17 TV series, selling them into 190 countries, with group sales, a combined 30 million CDs and DVDs.

With Peachy Keen, Paul and John are happy to remain behind the scenes as the musical and creative forces of the project while enlisting a carousel of great musicians and singers to bring the wonderful world of Peachy Keen to life. “This has been a joy to be a part of, a melodious playground” enthused John. “We’ve combined the best technology with the organic, so the stringed instruments you hear on some of the songs is an actual string quartet as well as horn players, a brilliant collection of singers, providing age appropriate vocals and real instruments played by the cream of musicians we’ve worked with.”

“Children learn best through play” Paul added, “and experiencing music is a vital part of early childhood development. It’s quite magical to see the positive impact music has on children”.

The first three albums, Animal Songs, Lullabies and Nursery Rhymes, will be released over the coming months, while work has begun on the next three albums. Aside from some traditional nursery rhymes, all the songs are original compositions by John Field with some special songs written by 11 times Golden Guitar Winner and 3 times ARIA award winner, Shane Nicholson.

“As a parent and songwriter, I am as proud of this work as any I’ve done. And was humbled to be part of a project that was striving for such greatness”, said Shane. “When someone says ‘let’s make the best children’s music in the world’, how can you not want to get involved in that? By default, ‘children’s music’ is also ‘parents music’ and ‘good music’ works magic for everyone”. Shane added.

Paul continues,  “With Peachy Keen, we wanted to create something unique. All the songs are recorded and mixed using Apple Music’s Spatial Audio with Dolby Atmos technology, which is quite new in the music industry and rare in early childhood music. The experience of listening to music in Spatial Audio is like magic – music comes from all around you and we think children will love the feeling of being immersed in the sound of real instruments and incredible vocals from the new albums. It’s like sitting in the same room as that string quartet!”

Spatial Audio is available to all Apple Music subscribers at no additional cost.