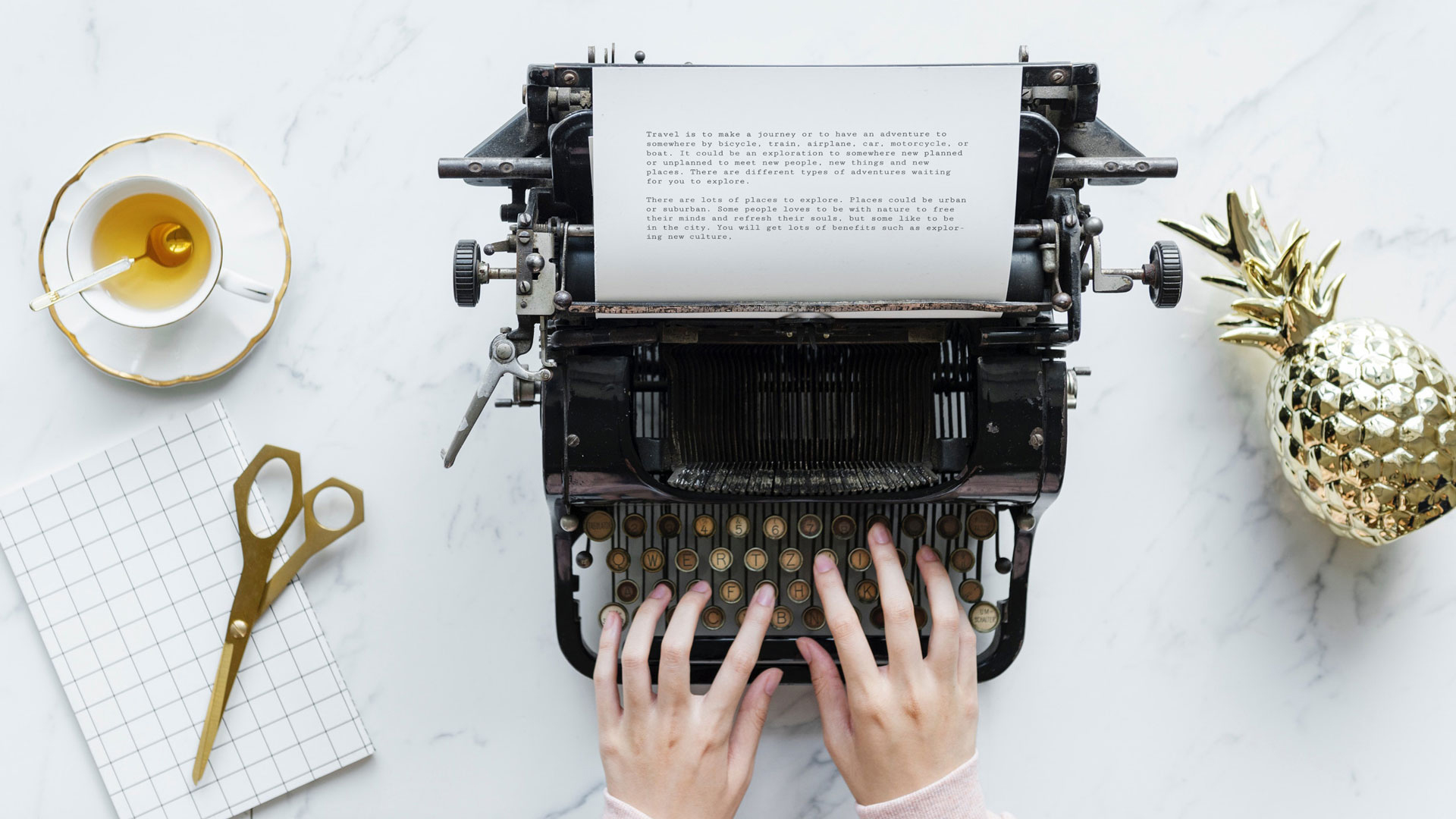 Having children can evoke a desire to tell stories, preserve memories – and write them down. So how do you go about writing a book?

Alice Springs mother-of-three (with another on the way) and recently published author of The House of Lies (Hachette, 2017), Renée McBryde, knew she had a story in her. And what a story. Her teenage runaway mother was left pregnant and alone when Renée’s father was jailed for the murder of two men. Her book chronicles the domestic violence, sexual assault and secrets in her family.

Renée honed her writing skills at True Stories, a memoir and narrative non-fiction course at Allen & Unwin’s Faber Writing Academy in Sydney run by mother-of-two and award-winning memoirist and non-fiction writer, Patti Miller, whose non-fiction tale, The Mind of a Thief, is on the high school syllabus in Victoria. Patti has been teaching memoir writing for over 27 years.

What you write about doesn’t have to have happened to you, she says; you could have a great-grandmother whose story inspires you.

Noting that her students are often parents with older children, who have the time, she reflects on her own experience, which was a little different.

“I had my first-born quite young, still at uni. I had to write every spare moment I had while he was in daycare or during uni breaks. Looking back now, I think the juggling of parenthood and writing made me more focused – and if I’d waited to do it now when the kids were older, I would have been too self-conscious to write with blatant honesty; babies can’t read, so I felt safe to be open.”

“When you really can’t sit down to write anymore….read, read, read more of the genre you’re trying to write – that counts as practice too! And don’t give up – after all you’re raising a human or perhaps even a number of them….so you can absolutely write a book if you set your mind to it! Have a coffee and get to it!”– Renée McBryde

When her second child was just two months old, Renée would cluster-feed all morning, then race off to the course for a few hours every Friday, then race back for the next feed.

“Those few hours were vital for igniting the fire to not just start but also finish a book. After the course finished I had two chapters, and then for months I made myself write for a minimum of an hour every night when the children had gone to bed – even when I really, really didn’t feel like writing, I wrote. I wrote until I had so many words I felt like I couldn’t abandon it. I scheduled writing into my life like it was the gym, a meeting or the bedtime routine.”

For others, like blogging and writing tutor at Writers Victoria and mother-of-two Karen Andrews, karenandrews.com.au, writing about life is a much-needed form of therapy.

“I began blogging to document my feelings as I was going through a terrible period of post-partum anxiety. I thought describing my own experience might help someone else (it did) and help me recover ‘me’. Plus, it helped me develop my voice and establish a practice – two very important things for a writer.”

“Just start. get going. thoughts are fleeting, catch them: the good, the bad, and the silly. I blogged the months around my father’s terminal neurodegenerative disease diagnosis and then sudden death. it was so fast. don’t delay only to regret it later.” – Karen Andrews

Working part time as a lawyer, Sydney mother-of-three Lindsay Holliday decided a ‘Writing a Novel’ course with the Faber Writing Academy would give her focus. She was sitting on two unfinished novels and needed help.

“Although my novel, presently titled Why the Kookaburra Laughs, needs many more edits, I have the confidence that I can make it a better read. Writing is akin to playing a sport you love. One good shot makes you believe, with a little more work, you could be a champion. Maybe it’s the vulnerability of being a parent that spurs us on to risk failure. With many parenting failures under my belt, I know failing is not so bad when you still have the love of your child. My writing better love me one day and get published.”

“Being a parent is physically and emotionally draining. If I wanted to take my writing seriously I felt something must give. I chose to give away the part-time employment. I had a fabulous career and felt I had nothing to prove to myself in that arena. I have everything to prove as a writer.”

“The labour ward is the most demanding ‘blank page’ you will ever meet. An actual blank page is easy after that. I try to encourage my students to begin with one image, one sentence, one question. And then to ask that most simple (and most childlike) question: what else? One sentence. One image. You can do that. Just begin there. ” – Kathyrn Heyman

Her tutor was award-winning author of six novels (Storm and Grace is the latest), former judge of the NSW Premier’s Literary Awards and mother-of-two, Kathryn Heyman. Kathryn says that parenting can take away a sense of self, but the early days can allow for lots of reflection time.

“I spent a lot of time thinking up novel ideas while combing out nits/packing school lunches/pushing prams. I never really bought the idea of the pram in the hallway being the enemy of creativity. But there’s something about that time that leads to re-examination: what do I want my life to be? What kind of model do I want to be? It’s really common for people to find themselves seeking out the germ of self in that time, sometimes a little spark that’s been buried for years, which is often the creative spark.”

Off to Writing School

Writing schools around Australia offer a huge range of online and in-person classes, many on weeknights and weekends:

Faber Writing Academy courses in Sydney and Melbourne include a ‘Start to Write’ class, and a 1-day ‘Getting Published’ class with an Allen & Unwin publisher (Sydney & Melbourne, Sat 18 Aug). These are in addition to their flagship ‘Writing a Novel’ and ‘True Stories’ courses.

Always wanted to write for kids? Learn how with the co-author of the Tashi series, Anna Fienberg and children’s book publisher, Anna McFarlane over four Thursday evening sessions in Sydney at the Faber Writing Academy, 14 Jun-5 Jul, 2018. A Melbourne course runs in 2019. To hear Anna talk reading, writing and imagination, see our Anna Fienberg interview.

Faber also runs ‘Getting Published as a Writer for Children’ with an Allen & Unwin kids’ book publisher (Sydney, 8 Sep.; Melbourne 2019) and a new ‘Revising your book for children & young adults’ workshop – with feedback from a senior children’s book editor on each person’s manuscript plus feedback from the class (Melbourne, 2 Jun).