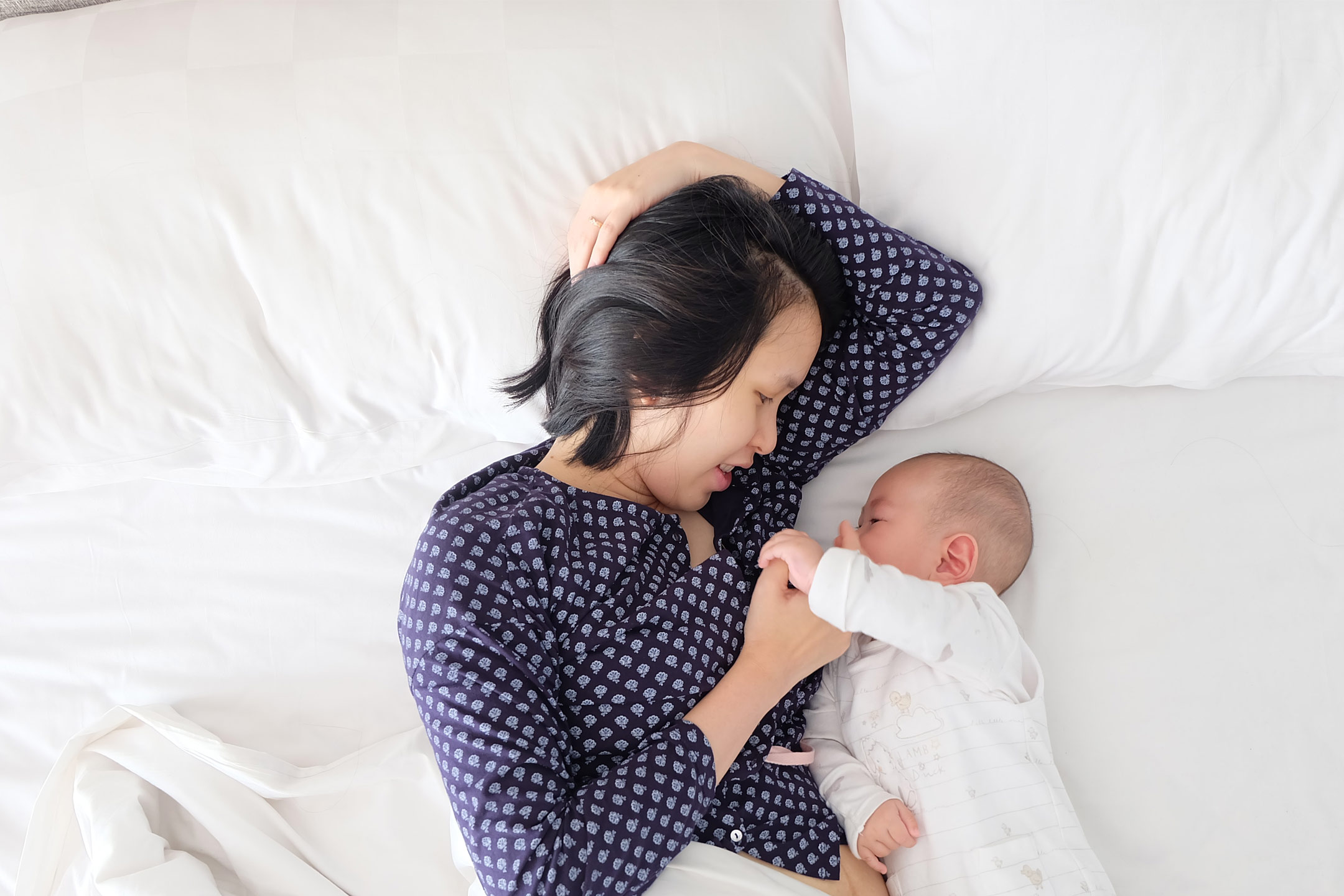 01 Sep Periods to pregnancy and motherhood to menopause: a new podcast especially for women

During the birth of her first child in 2015, Stephanie Thompsom sustained traumatic injuries to her pelvic floor. Stephanie is now on a mission to share her story and start conversations about how we view childbirth.

Having been told by her midwives that it was a normal part of natural childbirth and that she would ‘bounce back’ from her injuries, Stephanie held on to the hope that one day her vagina would be fixed. But the severe birth injury would change her body and life forever.

To Stephanie’s disbelief, at only 35 years-old she was told that she had Pelvic Organ Prolapse (POP).

“I immediately thought this can’t be right, isn’t this something that only older people get?! I lived with these physical and emotional injuries in silence and with zero support from the very place they occurred because it’s considered ‘normal’,” shares Stephanie.

Stephanie has used her journey to help others because women should not have to feel alone when it comes to their health. She is amazed at how many other women are suffering in silence and thinks this is totally unacceptable.

Stephanie has shared her story in a book called ‘The Day my Vagina Broke’ and released a short film about her journey as part of the 2021 Focus on Ability Short Film Festival. She has also created a support group for women just like her with an overwhelming response from women all around the world.

Not content with stopping here, Stephanie is launching a new podcast that will inspire, educate and talk about all things; periods to pregnancy and motherhood to menopause.

No topic is off limits and will include female experts in women’s pelvic health, birth injuries and the law, maternal mental health as well as those women who’ve firsthand, lived experience with IVF, prolapse surgery, postpartum health and wellbeing.

The Lowdown with Bravemumma be found at Podbean https://bravemumma.podbean.com and all the cool podcast hangouts: Apple Podcasts and Spotify

The first episode will be aired on Wednesday 8th September to coincide with National Women’s Health Week. 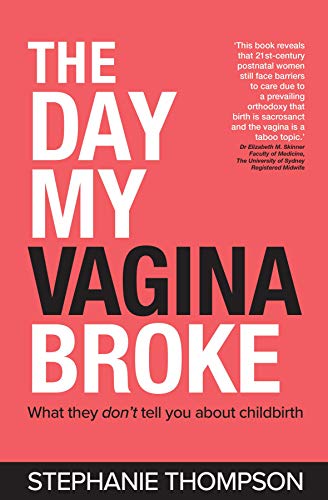 Stephanie Thompson is the author of The Day My Vagina Broke – What they don’t tell you about childbirth. Available at all good bookstores and digitally online