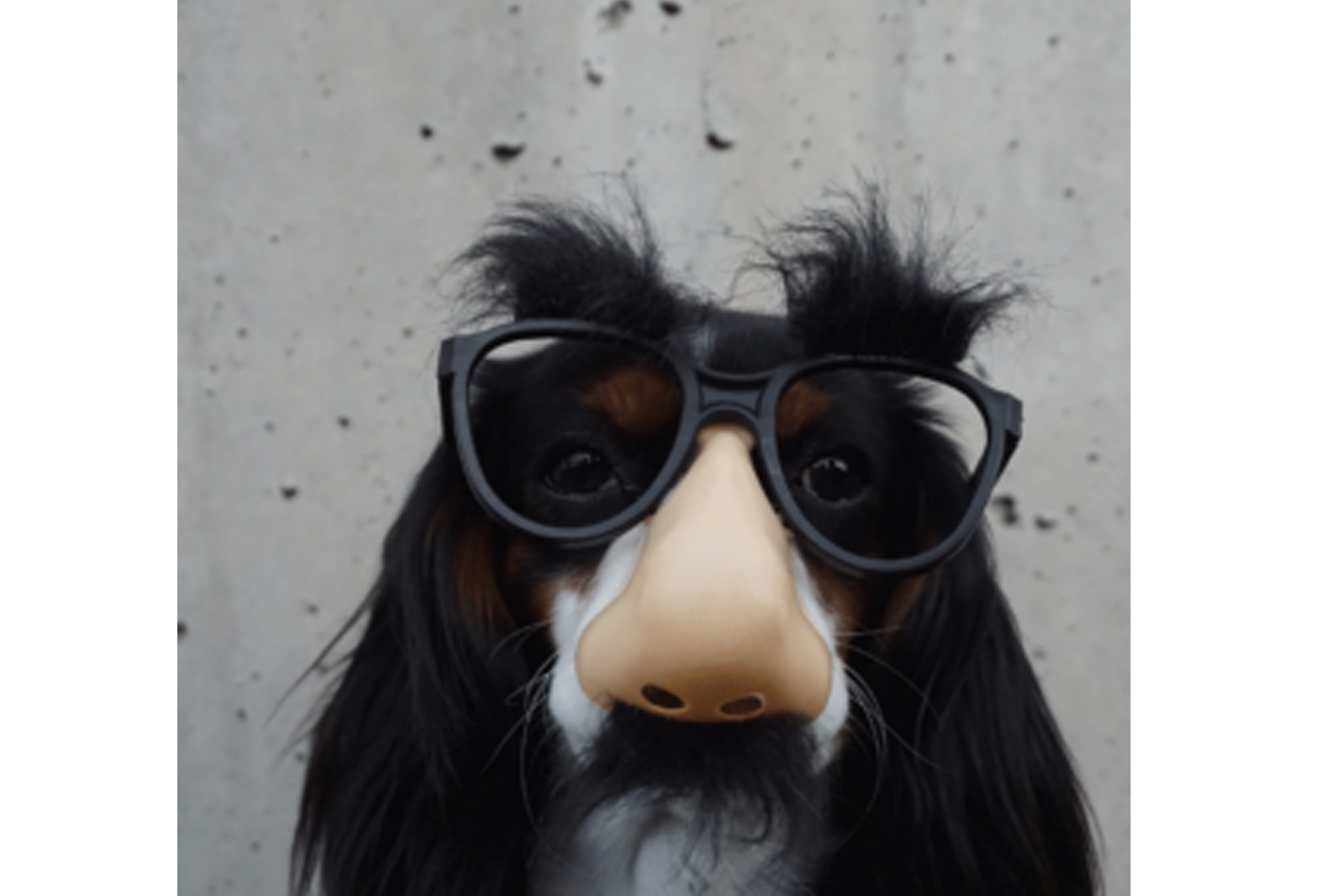 Posted at 10:26h in Editors Picks, Inform by admin

A highly trained dog is best therapy and best friend for Clare Timmins’ son, Liam, who has autism.

When my second son Liam was born, I felt blessed that I had a full-term healthy baby. While he was difficult to settle in hospital, both of us eased into life at home without any major difficulties. Liam was easy going. When he was crawling, he would scamper off to the block corner in his brother’s kindergarten to build towers. The kindergarten teacher commented on his advanced building ability.

As he reached 18 months to two, I became concerned about his lack of speech. He rarely said Mummy or Daddy, called out to his brother or pointed at anything. He seemed like a dreamy little fellow, with a beautiful smile, but in a world of his own.

My GP told me not to worry, that boys were often a bit slower to start talking. However, I mentioned my concerns to a girlfriend who was studying post-grad psychology. “It sounds like autism,” she said. Blunt, yes, but what I needed to hear. A paediatrician confirmed my fears. Liam was diagnosed at the ‘severe’ end of the spectrum. We were thrown into years of referrals, waiting lists, speech pathology, occupational therapy and psychologist appointments, as well as various diets and supplements and ABA (Applied Behaviour Analysis).

Although he went to mainstream school until he was 10, he transferred to a special school as he got bigger and became more aggressive. A behaviour support group gave us some exercises to help with his need to move a lot. Liam had sensory issues with things like noise. The sound of people coughing really got to him, as did people singing at certain pitches and phones ringing. It was painful to him. He liked some music and found some excruciating. In response, he would hit himself or others nearby, sometimes the person making the noise. He did make progress with his many interventions, but it was extremely labour-intensive and expensive and I think the emotional and financial cost contributed to the breakdown of my first marriage.

When a friend sent me an article about assistance dogs, I was intrigued. The only drawback was the cost, which I definitely couldn’t afford as a single parent.

Two years ago, when a colleague passed a news article to me about a young man with autism and his journey to independence thanks to his service and assistance dog, I saw it as a ‘sign’ and last resort.

I knew I had to do this. With Liam now 17, if nothing else, the dog would be a friend. I contacted the father of the young man in the newspaper, Kevin Picker, who is the General Manager of the Centre for Service and Therapy Dogs Australia. I met with Yariv Ben-Yosef, the Centre’s Head of Program Development, Delivery and Training. A therapy dog costs up to $30,000, plus ongoing costs like food and vet bills – a big ask for my new husband. However, he’d fostered guide dogs and he understood. Financially, I was in a much stronger position, as Liam received funding due to the severity of his disability.

We started training almost straight away. Liam had become difficult to handle, especially when he was anxious or distressed. His lack of speech was extremely frustrating for both of us and he would often lash out in brief but intense outbursts, butting his head against the wall so hard he left holes in it, or through a glass window and needing stitches. He gave one carer concussion, another whiplash. Our world had begun to shrink. I was not confident taking him out, because I worried he would hit someone or damage property. Even though I was skilled at picking up the warning signs, these often happened very quickly before the outburst.

We met Bella, our labrador, when she was just a puppy. Bella was fostered with another family while Liam trained with more experienced dogs, until she was ready to be trained with him. On his third walk around the block, he gave the practice dog a hug. “Wow, he’s showing affection!” we said. Yariv and our trainer Etai had already worked intensively with Bella, before and during the time she trained with Liam. It was 15 months of training before Bella came to live with us. We’re still training once a week with Etai two years on.

Therapy dogs are customised for their owner and trained inside their home. Yariv chose a dog that suited Liam’s little ways and nearly six-foot body. Liam needed a strong dog. Bella is very robust, very energetic with oodles of personality. She senses when Liam’s getting agitated before we do and alerts us to the fact something is wrong. She takes her role seriously. It demands her concentration out walking; if you say hello then, she won’t look at you. As soon as she gets home and gets her harness off, however, she’s back to being Bella.

Liam took to walking with dogs very quickly. He was never a ‘doggy’ person, but he loves Bella and laughs and giggles when she jumps on the couch next to him or leaps on his bed for the nighttime story. Now he can walk around the block on his own with Bella, something not possible before, as he had no road sense and didn’t know where his home was.

Bella and Liam can go to the milk bar at the top of our street and Liam can buy himself something to eat. He can go to a café and travel on a bus or train without getting agitated – something that would have been impossible before.

Liam has increased independence, has a happier mood, is calmer every day, sleeps better and perhaps most importantly, he now has a friend.

Everybody is so friendly and accepting of them on public transport or at the crowded shopping centre in Melbourne Central. Before they would’ve stared. You don’t see people with severe autism out and about that often; they’re often indoors.

Bella has worked. It’s brilliant. Our world is getting bigger again – we regularly venture out as a family for breakfast at a nearby café. Liam and Bella are celebrities in our local area – everyone knows the teenager and the golden lab with the red jacket.

Certified dog trainer Yariv Ben-Yosef brought his Centre for Service and Therapy Dogs Australia to Melbourne from Israel in 2012. His dogs save lives by alerting parents to the signs of an epileptic seizure in a child, as well as helping people with autism and other physical, psychological or intellectual conditions or disabilities. Autism service dogs can help people sleep alone and more deeply, relax, exercise, take responsibility, develop care and focus, and break down social barriers, while acting as a constant friend. He carefully handpicks each dog for you and immerses the animal in a two-year weekly training program that involves the client, their house, their family and carers, their school or workplace, and their community.