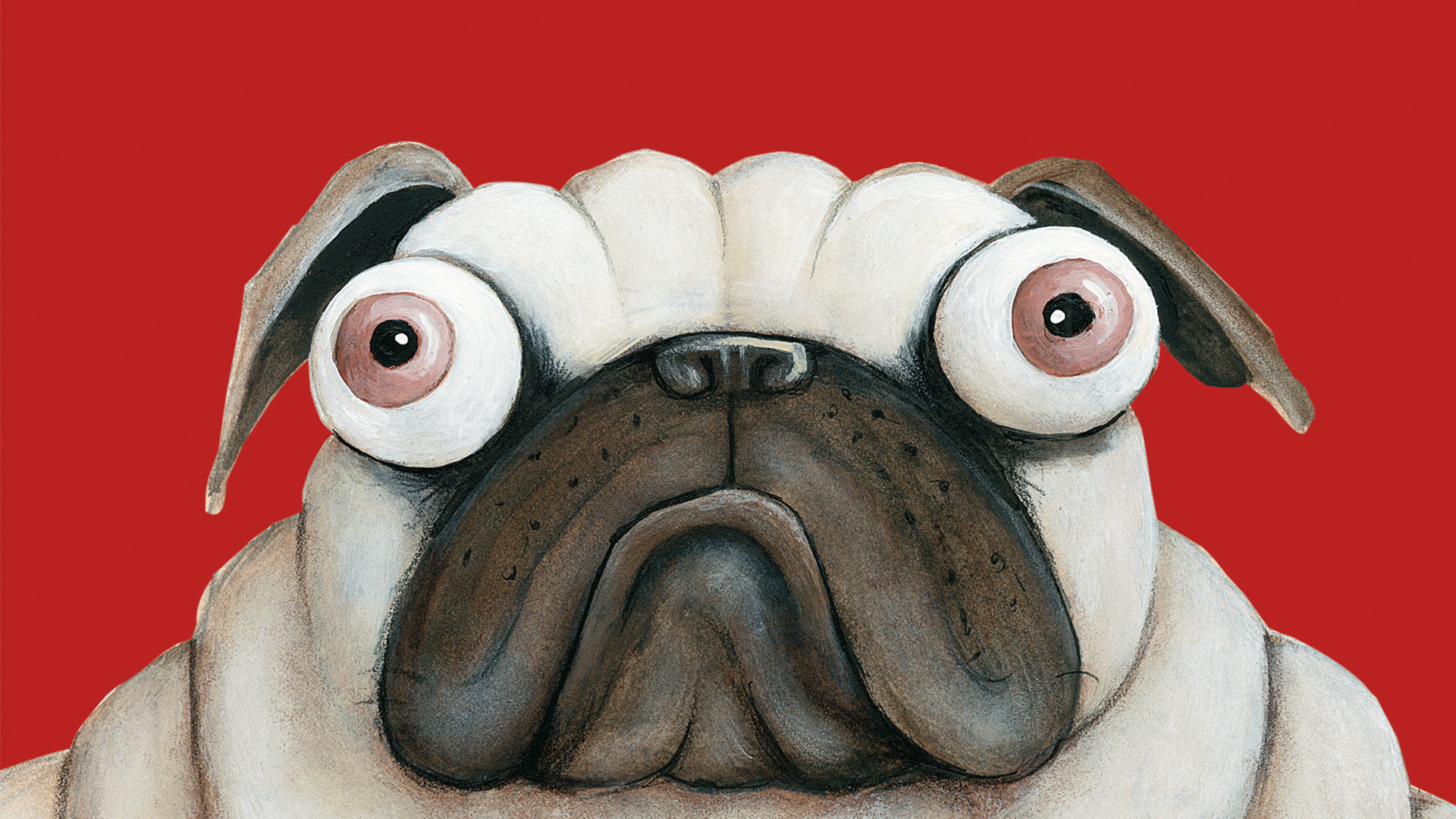 Posted at 22:35h in Inspire by Guest Contributer

Kids will be laughing and squealing in delight, while they also learn a thing or two about sharing, in this hilarious book.

The humour in Aaron Blabey’s books is always brilliant in my opinion, balancing on the edge of sarcasm while being an interesting (if not true) commentary on life. While being hilarious, Pig the Pug shows how ugly selfishness is, along with the importance of sharing.

The story follows a day in the life of Pig (who is a rather selfish pug) and his play time with Trevor – the cutest sausage dog you’ll ever meet.

All Trevor wants is one toy, but Pig refuses to share. As a poor Trevor’s luck would have it, Pig goes into a toy-snatching frenzy and makes a rather large pile of toys. In his blind selfishness, Pig gets what’s coming to him in the most marvellous way.

Aaron’s vividly witty illustrations make this story simply splendid. It has the capacity to have every reader squealing with delight as the situation Pig finds himself in unfolds, while making the reader want to play with Pig and Trevor. I hope to see the pair in another adventure one day – hopefully by then Pig has learnt to share. 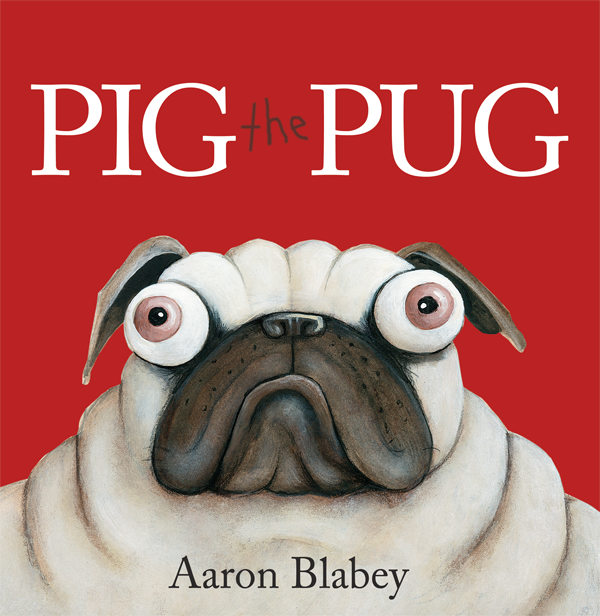 Pig the Pug by Aaron Blabey published by Scholastic, RRP $16.99. Suitable for 2 years and above.