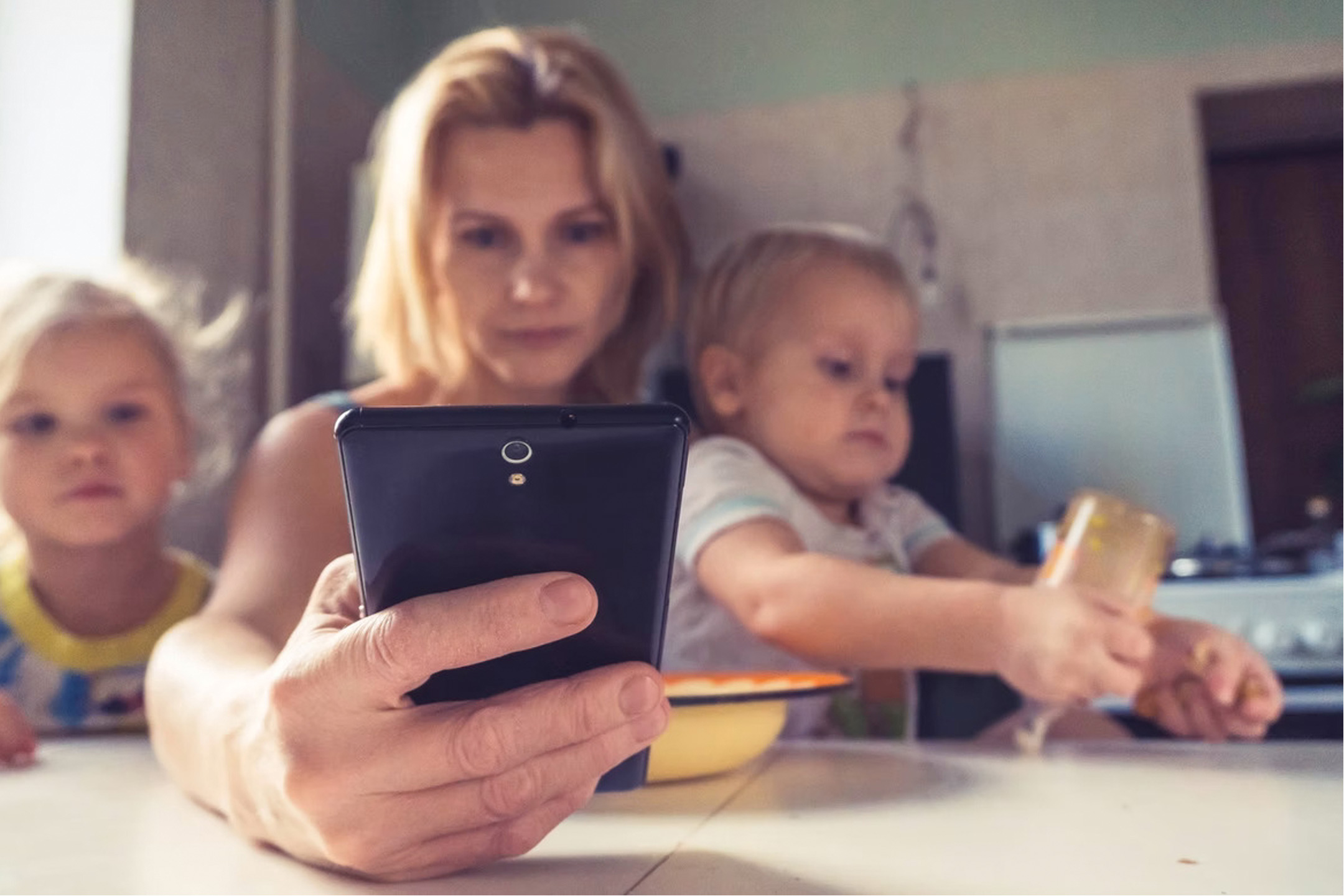 Leah Ruppanner, Brendan Churchill and Liz Dean ask will 2022 be the year they share the burden?

The COVID pandemic has made the very private issue of the domestic division of labour – the way housework and childcare are divided – a very public issue.

During lockdowns, the burden of housework and childcare grew significantly for men and women in opposite-sex and same-sex couples both in Australia and elsewhere.

Overnight, homes became offices, childcare centres and makeshift schools and it was mothers who largely stepped into these teaching and caring roles at the expense of their anxiety levels and sleep.

While the pandemic exacerbated the physical demands of care – housework and childcare – it also exacerbated another part of the work that keeps households and families running: the mental load.

What is the mental load?

In our recently published research, we define the mental load as the combination of two types of work or labour: cognitive labour and emotional labour.

The cognitive aspect of the mental load involves the scheduling, planning, and organising required to support the smooth operating of families. This type of work ranges from organising a play date to planning dinner.

We argue this cognitive work becomes a load or the mental load when it has an emotional element, for example, when there is worry or stress attached to these tasks.

Some have described list-making as the mental load, but list-making isn’t always stressful or emotional and, importantly, list-making has a finite beginning and end.

But, once cognitive tasks like list-making take on an emotional element – like worry about whether Nana will like her present, anxiety about how relatives will get along at holiday dinners and stress about filling stockings while finishing work – then it becomes the mental load.

How does the mental load operate?

We argue the mental load operates in families and societies in three ways.

First it’s invisible – it’s the type of work that is done internally. Unlike housework or childcare, it’s unseen and therefore hard to recognise.

Second, the mental load is boundaryless. Because it’s invisible, it can be performed anywhere or at anytime.

American sociologist Arlie Hochschild termed women’s domestic labour done after work as the “second shift” but the mental load has no shifts – it can be done before, during and after work or even during time that should be spent sleeping.

And lastly, the mental load is enduring, meaning it never ends. Unlike housework such as like cooking or cleaning, thinking and caring about family members never ends, which is why the mental load can be so burdensome and Nana still reminds you to take a jacket.

How can we lessen mental loads in 2022 and beyond?

Individuals and society can do a number of things to decrease the mental load.

1) Make the mental load more visible by quantifying it

Recent reports on housework show women do 21 more hours of unpaid work than men. They may also spend the bulk of the day thinking about, planning and worrying about their families.

Yet, we have no measure of this labour and, importantly, we don’t know how men carry the mental load either.

Quantifying and capturing how much time we spend on the mental load and how this is shared between couples will help lay the groundwork for change.

2) Acknowledge the toll on women

The pandemic has left workers burnt out, stressed and overwhelmed by the intensity of balancing work, homeschooling and full-time care demands while isolated at home.

It’s no wonder the pandemic has knocked mothers out of employment.

Mothers are exhausted not only from the physical demands of work and family but also the cognitive labour of holding it all together at work while worrying about torpedoing children’s educational futures from keeping them home, alone and glued to screens.

The mental load, as the unrelenting internal nag, is a drain on well-being with serious consequences for economic productivity and fatigue.

The mental load is a national health emergency and should be treated seriously by workplaces and governments alike.

Both organisations and governments need to be better at helping families combine their work and care responsibilities. The mental load overloads women (and some men) particularly at work when they are thinking and worrying about their children’s needs.

Workplaces need to improve support for families to lessen the mental load. This may mean more working remotely or concrete programs to support workers’ mental loads. This is also likely to improve workers’ productivity.

At the same time, governments need to provide better care infrastructure to support families, for example more universal affordable childcare, supports for transitioning children to and from school, and better aged care. This will lessen workers’ worries about the experiences of loved ones while they’re engaged in paid work.

Ultimately, the mental load is a mental health issue and companies and governments should treat it as such. This will unburden families, and particularly mothers, from managing the mental load alone.