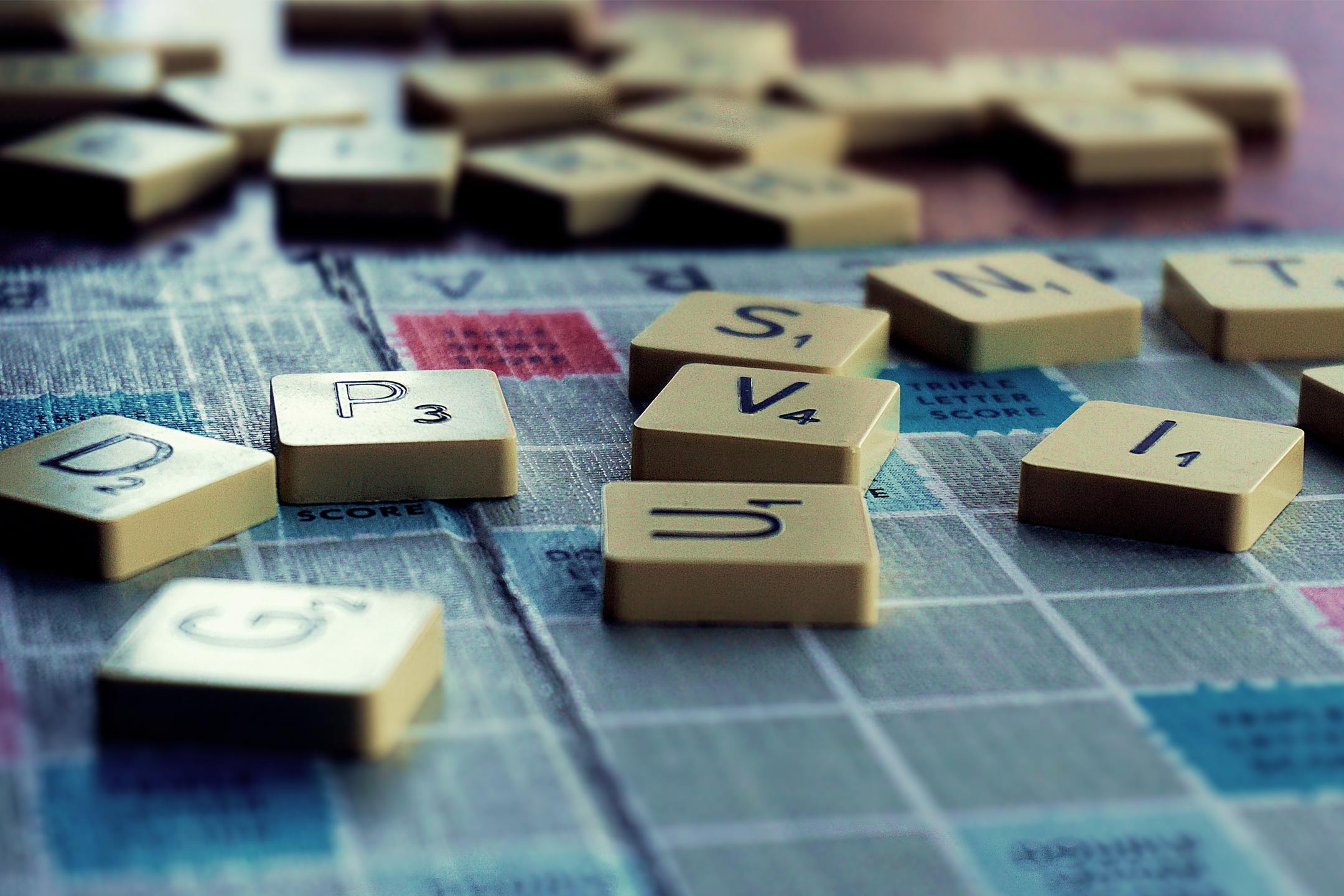 Forget young men playing Warhammer in dark rooms – the new people huddled over board games are families. Family boardgaming is back in a big way.

“Boardgaming culture has blown up in the last decade, hitting the mainstream and moving from a ‘nerdy’ subculture to a cool corner of pop culture,” says Jaime, brand manager of Good Games, an international chain of games stores, and dad to two children, seven and 10.

Jaime believes that the strength of modern board games is that they bring adults into the same spaces that their kids are visiting digitally – games.

“We’ve gone from one store in the Sydney CBD to 32 in Australia and also around the world in the last ten years. The majority of that can be attributed to families getting into board games that are more fun than Monopoly or Trivial Pursuit – and in recent years, games that adults can play with their children. I hear from parents all the time, telling me how happy they are that board games are helping to get their kids socialising with them. That they are getting kids off electronic devices, but also allowing parents to share their kids’ interest in gaming.”

“We all played games as kids. Some of us never grow up and end up managing a brand of board game stores. One of the keys to establishing a great rapport with children is not to force them into the adult world, but to let yourself experience that childhood wonder again with your kids. It’s especially easy to do these days because there are cooperative games like Forbidden Island and Mysterium that mean we don’t even have to worry about hurt feelings if adults win. All the players are working together against the game. My son loves Minecraft, but he’ll walk away from the computer in no time if the chance for a game of Carcassonne or Escape From Atlantis comes up.”

Playing a game shows you sides of your family members you didn’t even know existed, Steve notes. “That competitive streak you had as a kid? Yep – there it is in your six-year-old daughter! Taking turns, playing fairly and encouraging each other. These are all traits that we value, but don’t necessarily get a chance to show and develop. As a parent when boardgaming, you are able to model good behaviour while having a good time.”

Board games are great at bringing different generations together, Steve says. “For grandparents there is an immediate familiarity and nostalgia in board games that can be shared with grandkids. What I love about board games is the shared family stories that they tell even when the night has long passed. There is a wonderful bluffing game, Resistance Avalon, that we played at a family gathering. To this day, there are still strong memories of a last ditch win by the hidden ‘spy team’ when their members (my daughter and niece) convinced me that they were on my side. Who knew kids could weave such tales? I’m personally drawn to story-telling games – Sherlock Holmes Consulting Detective is a notable one – which lets players explore Victorian-era London to solve crimes, and includes copies of the daily newspaper that may reveal useful snippets of information. And there is still a real sense of achievement in games – which child doesn’t love to win a game against their dad?”

“Board game designs have moved on from the Monopoly and Cluedo of old. With my (young adult) children we are currently playing Pandemic Legacy, a collaborative game that sees you racing around a map of the world together to save humanity from disease outbreaks with a storyline that unfolds each time you play. But there is also a big push in the industry to develop quality games for younger kids. Ticket to Ride, Catan and Carcassonne are three of the most popular family games worldwide, and each of these now have versions for four- to six-year-olds. Compared to Snakes and Ladders, which is entirely dependent on lucky dice rolls, these games give children and parents fun and meaningful decisions to make. HABA is a company that produces fantastic games for younger children. They are well known for Animal Upon Animal – a wooden animal stacking game and Go Cuckoo – a reverse of pick-up sticks with players building a nest to hold cuckoo eggs.

One night, Sydney sisters Kate and Eleanor thought it would be fun to make their own board game. “At the time I was doing a subject at University on Jane Austen, so I had her novels in my mind,” says Eleanor. After a brainstorming frenzy, and a Kickstarter campaign with 1243 supporters that reached 329 percent of their target funds (nearly $60,000), Polite Society was the result.

In a board game twist on the ‘Who is your ideal dinner party guest?’ question, players compete to collect ‘guests’ to sit at their dinner table in the form of cards, each bearing a quote from the great author’s works or letters. Each card generates assets valued in Austen’s time – wit, wealth, heart and beauty. You don’t need to have read a page of Jane Austen to join in.

“In our house, our parents enforced compulsory ‘family fun’, which usually involved board games which instilled in us a love of board games from a young age,” explains Eleanor. “Every family holiday came with a stack of board games and playing cards filled in the boot. We even have a tradition that for every family member’s birthday, they must receive at least one game to be played by the whole family that day. Board games gave lots of opportunities for sisterly and family bonding. Our favourite games include a combination of classics along with some more obscure games like Scotland Yard, 221B Baker Street and Guillotine. Kate has introduced her son, aged five, to Quadrum and Enchanted Forest which have been big hits.”

Polite Society is available at veldigames.net for $49.99;

Steve of Blue Herring Games has these tips for a family games night: