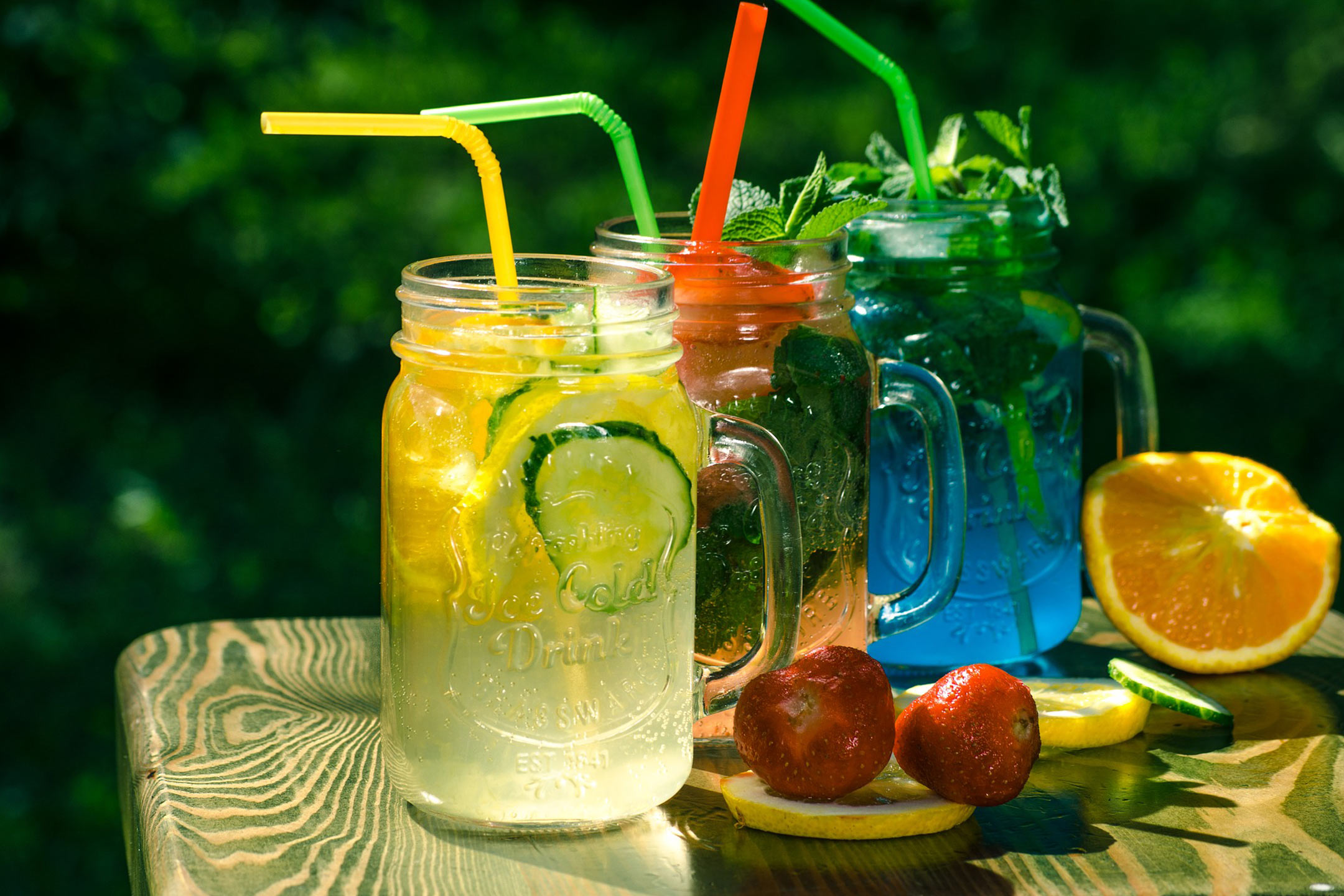 08 Dec Playing it cool: how the body copes during heatwaves

Posted at 15:43h in Editors Picks, Inform by admin

What’s the best way to keep cool in extreme temperatures? George Dodd reports on work being done at Sydney University.

The hottest place on the planet on January 4, 2020 was in Australia. But it wasn’t Alice Springs or Coober Pedy. It was Penrith, an outer suburb of Sydney nestled at the foot of the Blue Mountains.

The people, plants, animals and plastic fittings of Penrith wilted under the oven blast of an unheard of 48.9C in the shade and about 65C in the sun. Other parts of Sydney and indeed Australia, also sizzled. And like any hellscape, there were flames, with bushfires raging around the nation and disaster emergencies being declared.

So how will we live in an Australia where climate change has made such unexpectedly high temperatures a more regular occurrence? Finding the answers, is Associate Professor Ollie Jay, who works in the increasingly important field of Human Thermoregulatory Physiology.

“Basically, I study how people are affected by, and can best deal with, extreme temperatures; both hot and cold,” this said with his naturally enthusiastic energy and an accent that he brought to Australia from the tiny North Wales village where he was born, via Canada where he worked in his chosen field for a number of years. 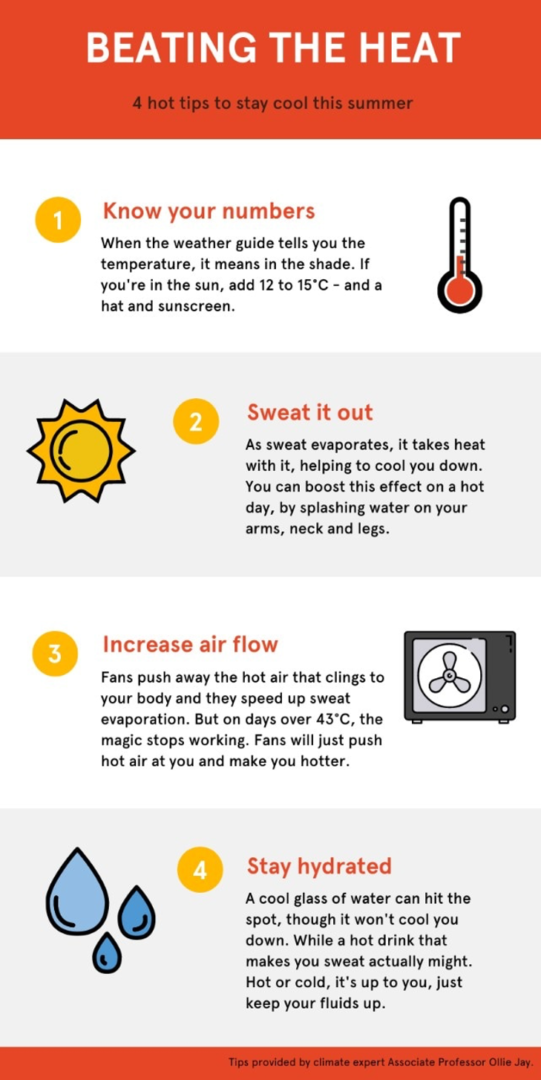 At the centre of Jay’s work is a powerful motivator: every year in Australia, heatwaves kill more people than all other natural disasters combined and are estimated to cost the Australian economy $6.1 billion.

Extreme heat affects the lives of people in agriculture, construction, mining, factory work, warehousing, pregnant women (heat is implicated in premature and stillbirths), young children, seniors and people who don’t have access to air conditioning; being those on low incomes and in developing countries.

Yet for all the human and environmental implications of extreme heat, it is a surprisingly ill-defined area. “Even what authorities tell people to do during heatwaves is rarely informed by any physiological evidence,” Jay says with a note of frustration. “It’s basically a bunch of old wives’ tales.”

He cites the World Health Organisation’s advice not to use fans during very high temperatures because it’s like a fan-forced oven pushing hot air around a roast. The action of a fan is less straight forward than it seems.

When not to use a fan

When the air is hotter than the skin, which is 35C, blowing air on the skin actually adds some heat to the body. At the same time, the extra airflow makes sweat evaporate faster, creating coolness irrespective of the temperature. There is a limit to this benefit though. On a day above 43C, with low humidity, sweat evaporates without needing the fan, so the extra heat is still added to the body but without the evaporative cooling effect. So the fan can have a heating effect.

There’s air conditioning, but for Jay, it has serious flaws, “It’s expensive, which excludes many of the most vulnerable people from using it. It also uses lots of electricity, often from coal-fired power plants producing CO2 that contributes to climate change. It’s a classic vicious circle. So we’ve been looking at low-cost cooling strategies and sustainable alternatives to air-conditioning.”

The answer could be a hybrid system where air-conditioned environments incorporate moving air, with the motion giving the sense the air is cooler than it is. In effect, you get the same cooling effect but with the air conditioner set at a higher, less energy-hungry temperature. This is being investigated in collaboration with the School of Physics and the School of Architecture with the possibility this new approach could reduce greenhouse gas emissions.

To investigate these ideas and others, Jay uses the toy that every thermal physiologist must dream of; a climate chamber. It resides at the Thermal Ergonomics Laboratory, where Jay is Director, and is part of the Sydney School of Health Sciences, Faculty of Medicine and Health. By using the chamber, Jay and his team can exactly recreate the conditions of any day at any location on Earth As the University’s new, soon to open, Susan Wakil Health Building is completed around him, Jay supervises the installation of its state-of-the-art climate chamber.

“Recently we mimicked the Chicago heatwave of 1995, which had massive health impacts,” he says. “Then we had some human participants come in.”

Wired up with physiological measuring systems, the participants were carefully exposed to the climate features of that day, tracking core temperature, dehydration, the work their hearts had to do, heat perception and comfort level. With those results recorded, various cooling strategies were introduced and likewise, the effects and benefits were measured.

Written by George Dodd for the Sydney Alumni Magazine.