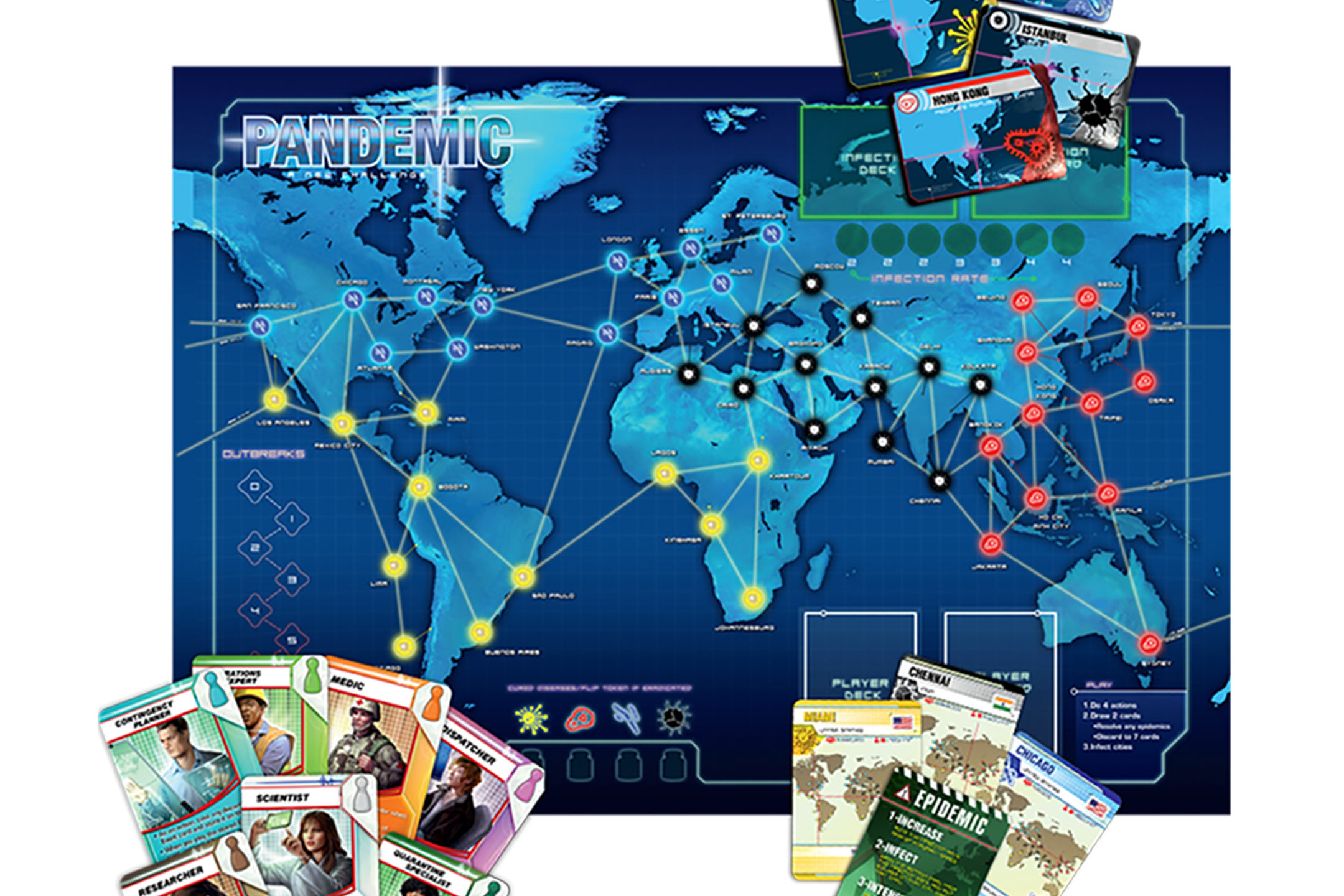 Posted at 07:48h in Inform, Validate by admin

Scott Beattie, looks into a very topical modern game that has an all too serious theme

Before we lived with the reality of a global disease outbreak, Pandemic was just the title of a popular series of board games. In the time leading up to the lockdown, game stores noted interest in the Pandemic games had increased. 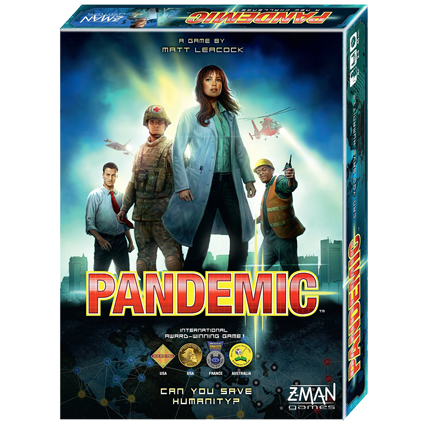 Games in the series have been regular fixtures in the Amazon board games top ten lists for a decade and Pandemic Legacy Season 1 is second on the BoardGameGeek user rankings. Australian sales have reportedly surged since isolation began.

Why have players turned towards a game about the very thing they are seeking to avoid in real life? Pandemic is providing more than entertainment – helping players think through problems creatively, focus, adapt and reflect on serious issues.

In the reign of Atys the son of Manes their king there came to be a grievous dearth over the whole of Lydia; and the Lydians for a time continued to endure it, but afterwards, as it did not cease, they sought for remedies; and one devised one thing and another of them devised another thing. And then were discovered, they say, the ways of playing with the dice and the knucklebones and the ball … These games they invented as a resource against the famine … on one of the days they would play games all the time in order that they might not feel the want of food, and on the next they ceased from their games and had food: and thus they went on for 18 years.

We invoke this history when we take the benefits of board games seriously and understand the skills they can cultivate.

These benefits can include coping and well-being skills developed from games’ social problem solving experiences. The Victorian government is even interested in looking at how “gamification” can provide specific health gains, for example, using consoles to motivate physical rehabilitation exercises or using games to test kids’ hearing.

Much of the research has focussed on video games such as Minecraft, but the recent rise in popularity of board games means these too deserve closer attention.

Games such as Pandemic have led a resurgence in board gaming as an adult pastime, bolstered by a desire for authentic social experiences, disenchantment with online gaming (and trolls) and the proliferation of board game cafes.

Pandemic was created by Matt Leacock, a former Chicago graphic designer who developed the idea after the SARS epidemic of 2003. The first Pandemic game was published in 2008 and was at the crest of the wave of new board games for adults. It is a game for 2–4 players and can be completed within an hour.

The game creator has said part of the game’s appeal is the way it “offers escalating moments of hope and fear that really draw you and your team in”.

There are no dice involved although there is a randomised deck of cards that models the spread of the viruses across a global map. Significantly it is a cooperative game where the players must work together against the game, to collectively make hard decisions about strategy. Each turn requires an allocation of limited resources – to stop outbreaks, create research centres, research a cure or focus on global mobility.

Though there are no official rules for doing so, some discussion boards outline ways to play Pandemic solo – making it ideal for isolation.

Back in the official version, players take on the roles of different specialists, including the scientist, the medic, the dispatcher and others. Each of these roles provides a specific power that allows them to break the rules of the game in an interesting way, giving each member of the team a distinctive niche, encouraging plenty of replay in order to find out how they all work.

While not the first cooperative game, it led the demand for new non-adversarial games. The popularity also came from the contemporary theme that appeals to a broader audience outside of fandom communities; there are no wizards or spaceships on the box art. Pandemic has been used in training settings and can be a useful way to introduce epidemiology in the classroom and challenge conventional ideas about globalised systems.

The most significant variant is the Pandemic Legacy games, which takes place in two “seasons” like television drama. Each Legacy season is made up of a series of games where events and consequences carry over to the next. Legacy games involve permanent changes to the board, introduction of new game elements and even asking the players to tear up certain cards.

So why, when confronted with the reality of a pandemic would we be reassured by a game that eerily foreshadowed COVID-19? It’s not like the game trivialises the problem. Pandemic presents problems as complex, requiring changing strategies but ultimately presents a solution via cooperation and clever planning.

Playing the game at home might provide a chance at creating order out of a crisis. We can feel reassured wicked problems require evolving strategies, setbacks may be temporary and provide routes to more creative solutions. Games provide a safe environment in which to manage complex systems and deal with ill-defined problems.

The popularity of games such as Pandemic have led to the creation of new games with serious themes and spaces for creative problem solving. The King’s Dilemma explores complex ramifications of political deal-mongering. Holding On: the Troubled Life of Billy Kerr looks at palliative care.

Whether we play them as families and roommates, via video conferencing, or tabletop simulators, board games can help us distract ourselves from the isolation of lockdowns and social distancing, but they also have potential to make us think about the challenges our world is facing.

As for Pandemic creator Matt Leacock, he’s working on a possible game about the climate crisis. Stay tuned.