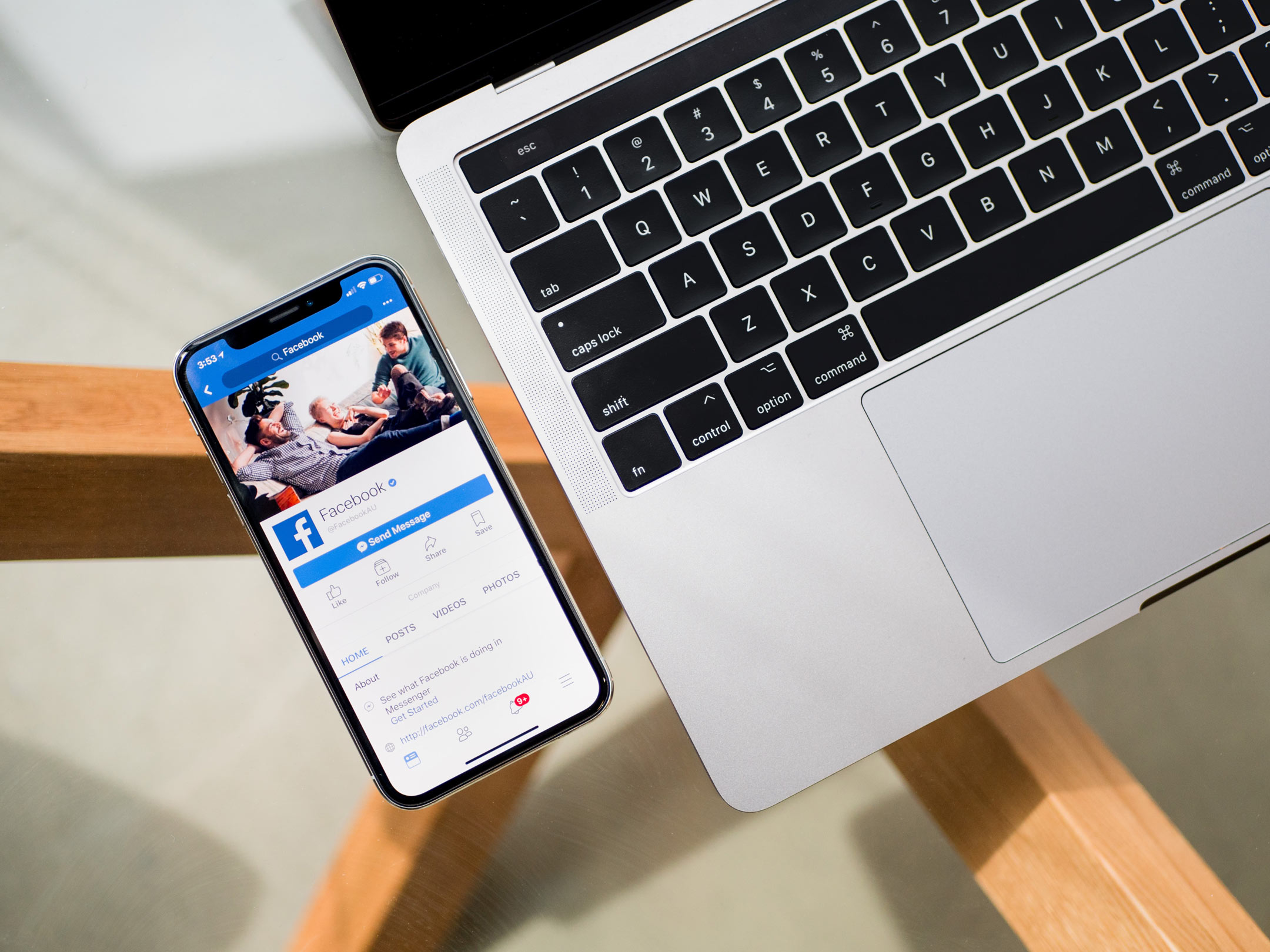 Posted at 11:24h in Editors Picks, Inform by Editor

The polling, by Reset Australia, reveals for the first time what kind of data protection Australian teenagers want to see, when the government’s own review of the Privacy Act is introduced.

Key findings from the YouGov polling, conducted on behalf of Reset Australia, include:

“Young Australians want to see an end to Big Tech’s unfettered use of their most private and intimate data,” said Chris Cooper, executive director of Reset Australia.

“Young people understand, perhaps better than most, that their data is used to keep them online for longer or target them with hyper-specific, inappropriate, or harmful content. They want to see meaningful regulation of Big Tech, so they can have greater control over their privacy, including the freedom to truly delete social media profiles and reclaim their data.”

Reset Australia, which advocates against digital threats to democracy, is calling on the federal government to use the Privacy Act review as an opportunity to adopt a Children’s Data Code similar to the UK’s Age Appropriate Design Code and Ireland’s Fundamentals for a Child-Oriented Approach to Data Processing. The Children’s Data Code has been backed by prominent child advocacy organisations, including Child Wise, the Y, UNICEF Australia, Act for Kids, Australian Child Rights Taskforce, Child Fund Australia, the Institute of Child Protection Studies, the Alannah & Madeline Foundation, Plan Australia, ReachOut and the Australian Council on Children and the Media.

“Social media was never designed to factor in children’s rights. We need some ground rules to protect how young people’s data is collected and used, especially given we don’t know the long term ramifications of unchecked data harvesting,” Mr Cooper said. “This needs to be a rigorous code so that children can have meaningful protection.”

Natalie Siegel-Brown, Managing Director of Child Wise, said “There is a clear need for a focus on algorithms too, which are created and trained using children’s data. We need to make sure that these algorithms are not used to target and retarget young people with harmful content. Children’s hopes, dreams, and fears are among the data that is harvested by digital platforms.

This data is used by algorithms to target them with advertising that can be so specific it makes them feel uncomfortable. The report is a clarion call to the government and the technology sector: what are we going to do about this now we see it in black-and-white?”

The polling was conducted by YouGov, on behalf of Reset Australia, surveyed 400 young people aged 16-17 across Australia. It was conducted via an online panel in May 2021. The full “Keep it to a limit Reset Aust poll”: The rules young people want protecting their data report can be read here.