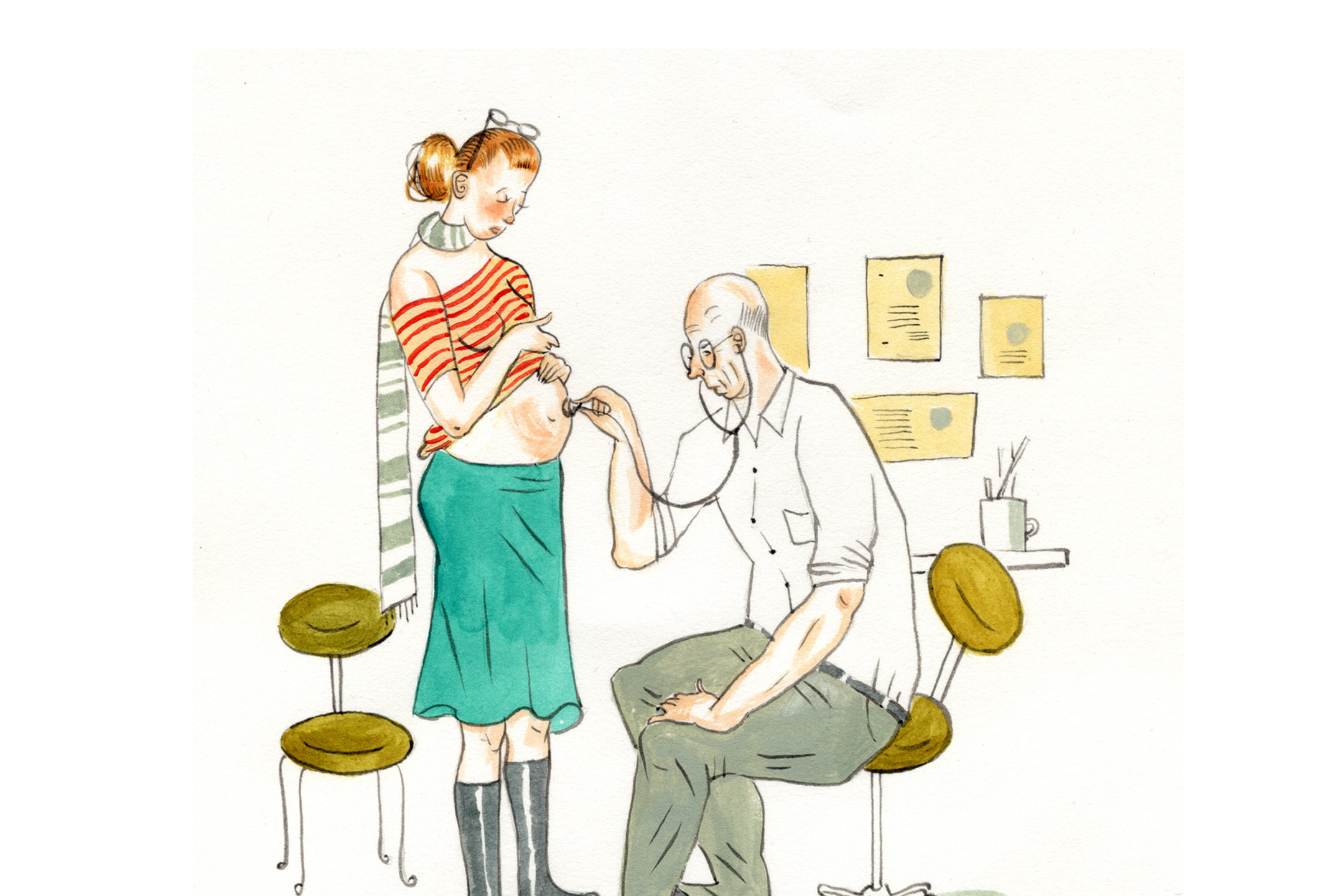 09 Jul Pregnancy: The Weight Of Expectation

Posted at 15:32h in baby, Editors Picks, Motherhood by admin

Family medical history, fear and trepidation take their toll on Karen Weeks, even after the birth of her perfectly healthy son.

We all know parenthood is difficult. We know because we’re parents and have experienced it firsthand. But before having children, I had no idea what I was in for.

My three older brothers were childless. I had a friend with a child who I saw very infrequently. That was the extent of my ‘baby’ experiences.

…both my husband’s siblings were mentally handicapped

I was nervous about becoming pregnant. For months beforehand I’d approach my partner with the pill in one hand and a bottle of folic acid in the other. He always chose the latter, but it took me a little longer to get used to the idea. Stretch marks, constipation, morning sickness, reflux, high blood pressure, weight gain, water retention, gestational diabetes and haemorrhoids were a few of the possible side-effects of pregnancy I knew about, followed by either a vaginal delivery or caesarean section. It didn’t sound like much fun; almost like playing Russian roulette.

There was another reason why pregnancy scared me. It was because my husband’s siblings were mentally handicapped. His younger brother, who has since died, was never able to speak, feed himself or toilet himself. His older sister, now nearing 40, has the mental capacity of a five-year-old. We tried to be smart about it all and underwent genetic testing. The results came back ‘inconclusive’ and didn’t curb my concerns.

When I began to show, people would ask, “So have you felt the baby kick yet?” I hadn’t.

When I became pregnant I was in the best shape I had ever been in. I ate healthy food, did light exercise three times a week, had plenty of rest and avoided caffeine. I wasn’t taking any chances on the health of my unborn child.

When I began to show, people would ask, “So have you felt the baby kick yet?” I hadn’t. Weeks went by, and still no movement. I tried to relax. My midwife told me every pregnancy was different and I shouldn’t worry about not feeling kicks. My mother-in-law, on the other hand, casually said, “Don’t worry. I never felt my babies kick either.” I remember feeling my heart drop and the blood rush to my face in panic. Was my baby okay? I could only hope so and do my best not to worry, otherwise, the stress alone could harm my child.

Are you sure you’re even pregnant?

I received other comments about my size. “Where is it?” people would say, or, “Are you sure you’re even pregnant?” I put this down to my healthy living, and the midwife said my proportions were spot-on at every fortnightly measurement – until I reached my 37th week, when she was mildly concerned that I hadn’t shown any growth since the previous consultation. “I’ll just call the doctor to see what he suggests,” she said and as a result, I was booked in to have a scan later that week.

Everything seemed fine, but after the scan, I was asked to wait for an abnormally long time, with people coming in intermittently to introduce themselves and ask questions. Then, in a very calm and reassuring voice, a doctor said, “We’d like you to go downstairs to Women’s Services and tell the receptionist who you are. Someone will be down shortly to talk to you.” That quiet, comforting voice had the opposite effect on me.

It was a long walk to Women’s Services. By this stage, I was trying to hide the fact I was a mess: ‘Why was I here? What is going on? Is my baby all right?’

It was recommended that labour be induced

The scan showed my baby was only about 1.5kg. My husband and I shook our heads in confusion. The pregnancy books said a healthy baby was about 3kg at birth. Doctors couldn’t explain why, at almost full-term, my baby appeared so underdeveloped. They were concerned about how much nutrition my child was getting. It was recommended that labour be induced.

At prenatal classes, we learned the possible complications of medical intervention in birth and how doctors often wanted to ‘fix things’. I didn’t want to be fixed. If my child was small, then leave him in me for a couple more weeks to give him a chance to grow. But there was the possibility of stillbirth, so I was induced.

It was a long, sleepless bout of being painfully poked and prodded. When the contractions came in earnest, my baby was attached to a heartbeat monitor. The midwife told me to get him out because his heartbeat was slowing. He wouldn’t budge. She cut me to allow my baby safe passage. He made it, but there was no cry. I didn’t know much about babies, but I’d seen enough Hollywood movies to know that when a baby is born, they get held up by their feet, smacked on the bum and then they cry. It was the first thing I said to my husband: “He didn’t cry. Go with him,” I shouted, as staff left with my son in some kind of enclosed plastic bassinette.

When I finally got to see my beautiful baby, two thoughts crossed my mind: first, that he looked so healthy, and second, that he looked so big! Yes, big. Despite what the scan had shown, my little man weighed 2.79kg. A little small – but in no way extremely underweight as had been expected.

It was pure relief after all the worry, but I just couldn’t shake the heart-rending feeling I had after that scan. For months after the birth, I couldn’t eat or sleep properly and had great difficulty breastfeeding. I was an absolute mess. I was sent from doctor to lactation consultant, to psychiatrist… I was tested for postnatal depression, but that wasn’t the cause – I was just extremely stressed.

I kept replaying in my mind the terrible events around my son’s birth, and I think I actually experienced a kind of post-traumatic stress disorder. I’m sad that I missed the first few months of my son’s life, during which time I stumbled and fumbled around like a zombie.

I was terrified he’d have an intellectual disability. But my son is so insanely clever it blows my mind.

That was five years ago. My concerns about my child’s mental capacity before, during and after pregnancy had been unfounded. I was terrified he’d have an intellectual disability. But my son is so insanely clever it blows my mind.

He’s always had excellent language and communication skills, is starting to read, has a great imagination and is a budding artist with natural creative flair. He doesn’t, however, enjoy bike-riding, hiking or anything too sporty, and is mildly uncoordinated – but I know he gets that from my side of the family!