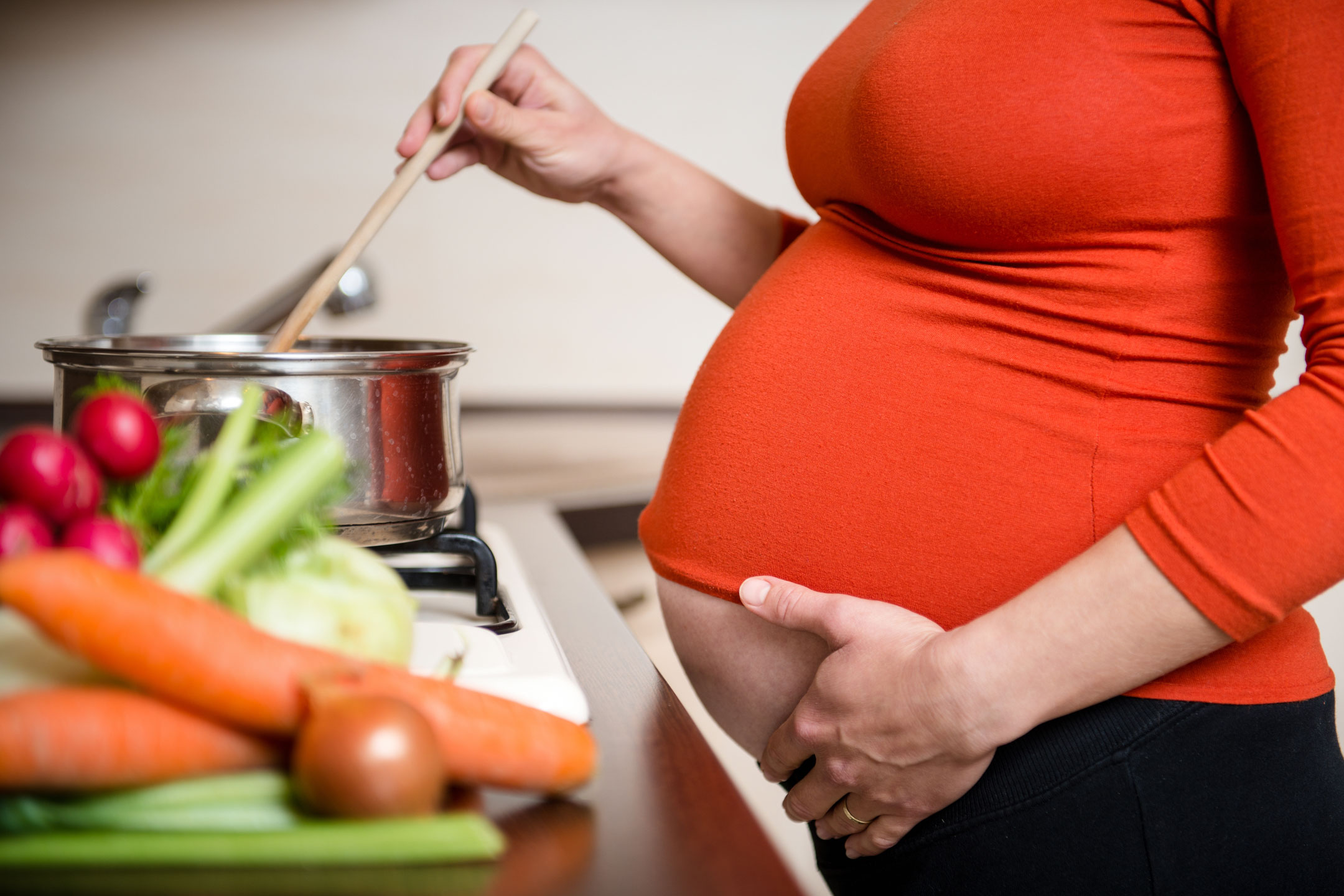 Posted at 09:48h in Editors Picks, Validate by admin

No, pregnant women aren’t primed to ‘nest’. It’s a myth that sets women up for a lifetime of housework reports Leah Ruppanner,

The idea of women late in pregnancy “nesting”, preparing the home for the arrival of their newborn, is ingrained in popular culture and reinforced by health-care professionals.

We’ve been led to believe women have a biological urge to tidy, clean and prepare the home for their baby, just like mice, rabbits and pigs prepare their nests to provide a safe environment for their litters. But a UK review of the evidence finds there’s no basis to the idea that women’s hormones drive them to nest. Instead, the researchers argue this is a myth that reinforces gender inequalities of who does housework.

The myth also sets women up for a lifetime of tidying, cleaning and sorting.

The latest myth to be busted

So, what is happening here? It turns out all these myths about gender are just another way to get women to do the drudgery of housework.

The history of creating more work for women

This pattern is nothing new. The advent of the multi-burner stove meant cooking moved from single pot meals cooked over an open hearth to an elaborate range of multiple-course meals.

The result? More work for women.

The innovation of a washing machine, which allowed clothes to be washed mechanically, meant people expected clean underwear and socks every single day.

The result? More work for women.

Today, more women have a university education than ever before, surpassing men for the first time in history.

More women are in paid work and hold more prestigious jobs than ever before.

Yet they still shoulder the load when it comes to housework.

Why are we stuck in the past when so much has changed?

The challenge for women is that the gender revolution in housework that started in the 1970s has at best slowed and at worst stalled.

Men have increased their housework contributions and men and women today are more egalitarian, expecting to share domestic and economic chores more equally now than in the past. But even though women have made major strides in the labour force, they still can’t get their partners to share most of the household chores.

The reason: housework is drudgery. But someone has to do it to ensure the household functions. So, it gets dumped to those who have less power, have less time or are socialised into doing it.

The solution is structural

A lack of child care, parental leave and flexible work available to men freely and without consequence means these gender divisions when it comes to housework are structural. Housework is also about time. The way global markets are structured, plus rising inequality, means investing time in employment is more highly valued than investing time at home.

So we need policy supports – parental leave that allows fathers to step in equally to mothers, childcare costs that don’t drain the family savings or flexible work and part-time work that is not relegated to mothers – to allow people more time to manage the home when the demand spikes.

In countries without these supports, like the United States and Australia, we see mothers carrying a larger share of this burden. In countries where these policies are more generous, we see men and women sharing the domestic and economic load more equally.

So, what do we do in the meantime as we are waiting for governments and employers to catch up to the modern family? We name and shame these myths that trap and entangle women through the guise of biology.

Leah Ruppanner, Associate Professor in Sociology and Co-Director of The Policy Lab, University of Melbourne

We can we reduce gender inequality in housework – here’s how

Sorry, men, there’s no such thing as ‘dirt blindness’ – you just need to do more housework