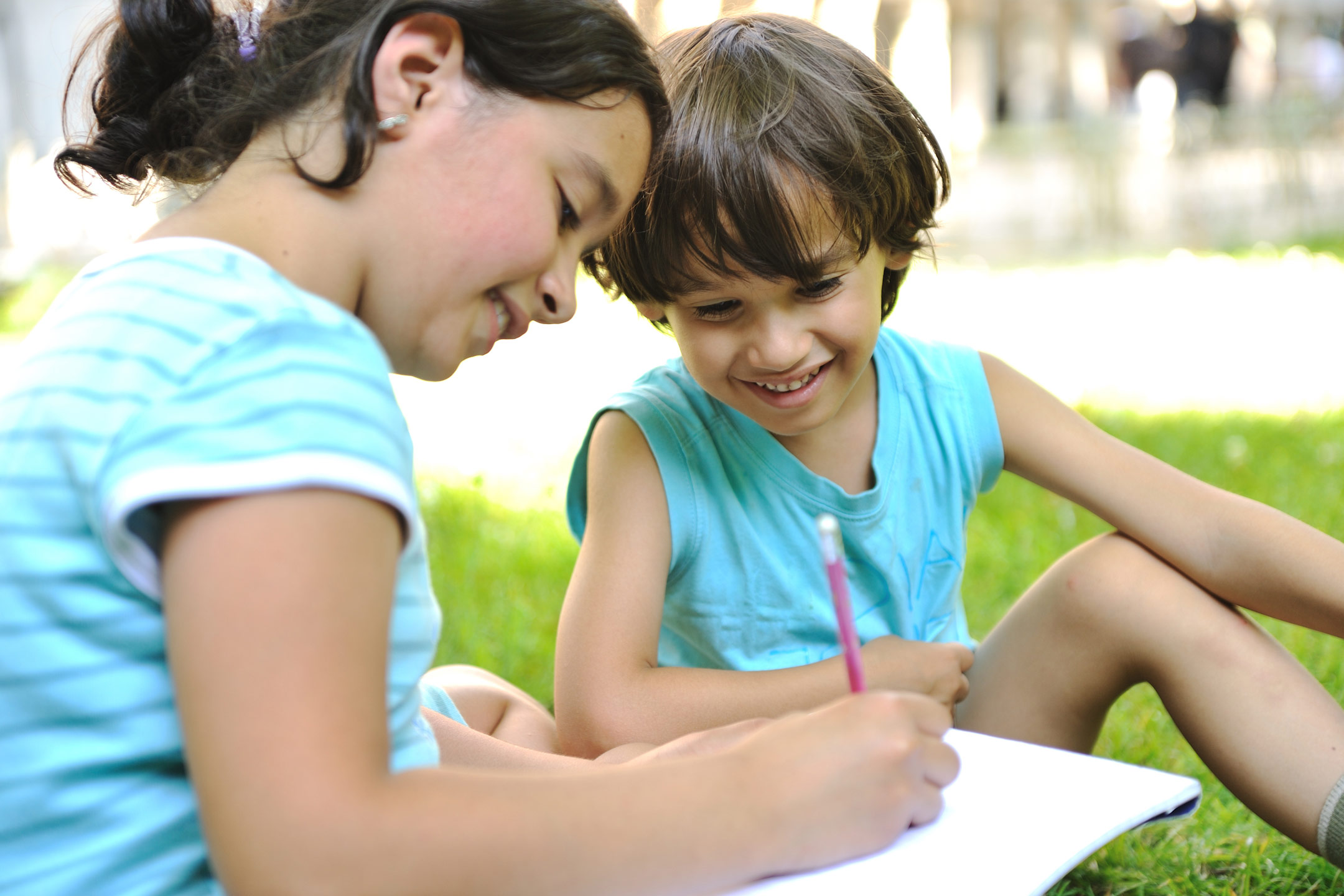 Posted at 12:28h in Education, Inform by admin

Callie Little and Brian Byrne report the results of their recent study.

Our study, published in the journal Behavior Genetics, looked into whether attending preschool or childcare influences later academic achievement.

We did not look at the relations between social and emotional skills, and early childhood education and care.

How we got our findings

We used data from the Academic Development Study of Australian Twins, which has been following children since 2012 to investigate how genes and environments influence their literacy and numeracy abilities in primary and secondary school.

As part of this study, we collected detailed information about children’s “dose” of early childhood education and care. This included the hours per week they attended childcare or preschool and the duration in months.

We analysed the NAPLAN results of around 2,279 twins from Years 3 to 9 (sample size varied by grade level) as related to their dose of early childhood education and care. No attendance at all was zero dose, while for example, twins who attended for a total of eight months at 15 hours per week had a dose of 120.

We statistically controlled for socio-economic status of the children’s families looking at parents’ years of education, although influences of preschool or childcare were essentially the same with and without this control.

Our results showed no influence of preschool or childcare on later NAPLAN literacy and numeracy results. The correlations between preschool dose and NAPLAN results from Years 3 to 9 for all test domains (reading, spelling, grammar, writing and numeracy) were mostly near zero, and not statistically significant.

What other research says

We could not determine the qualifications of the early childhood education and care staff in the places children in our sample attended. But we have reason to believe this limitation does not undermine our conclusions. Staff quality is irrelevant for children who didn’t attend any early childhood education and care. And at least a portion of those who attended at some dose would have had well-qualified staff to lift them above children without any exposure. But the stay-at-home children in our study performed nearly the same in NAPLAN as those who attended some preschool.

Another Australian study conducted in 2015, which used the same dataset as the Melbourne Institute Study (the Longitudinal Study of Australian Children, or LSAC) showed there was a small positive impact of attending early childhood education and care on aspects of non-verbal intelligence. But there was no impact of attending preschool on academic skills assessed at seven years old.

A study in the United States used the gold standard for assessing whether a certain intervention caused a later effect, rather than was just associated with it — a randomised controlled trial. More than 3,000 children were involved in the study. Some were assigned to attending the Tennessee Prekindergarten Program, which focuses on the neediest children using quality teachers licensed in early childhood development and education. Others did not attend the program.

The group that went to preschool made some gains in literacy-related measures by the end of the preschool year, as compared to the group that didn’t. But there were no differences in literacy, language, numeracy and social skills between the groups in the two following school years. This suggests formal school instruction may have compensated for any early disadvantage in the children who missed out on preschool.

It’s not all about literacy and numeracy

It’s important to remember early childhood education and care settings play an important role in how children develop socially and emotionally. This association may matter just as much, if not more, than the absence of any academic advantage.

In the present study, however, we did not include any measures of social or behavioural outcomes. So we are unable to provide any evidence for or against an association between these important skills and early learning.

Our data are not the last word on the links between preschool attendance and academic achievement either. There is continual pressure to upgrade the qualifications of staff preschool facilities, and the more this happens, the more academic benefits may follow for children.

However, our evidence suggests parents need not worry that failing to enrol a child in preschool will undermine future prospects in the core school domains of literacy and numeracy. We hope this message might allay some concerns, especially now when childcare centres are closed across Victoria and fewer children are attending across the country.