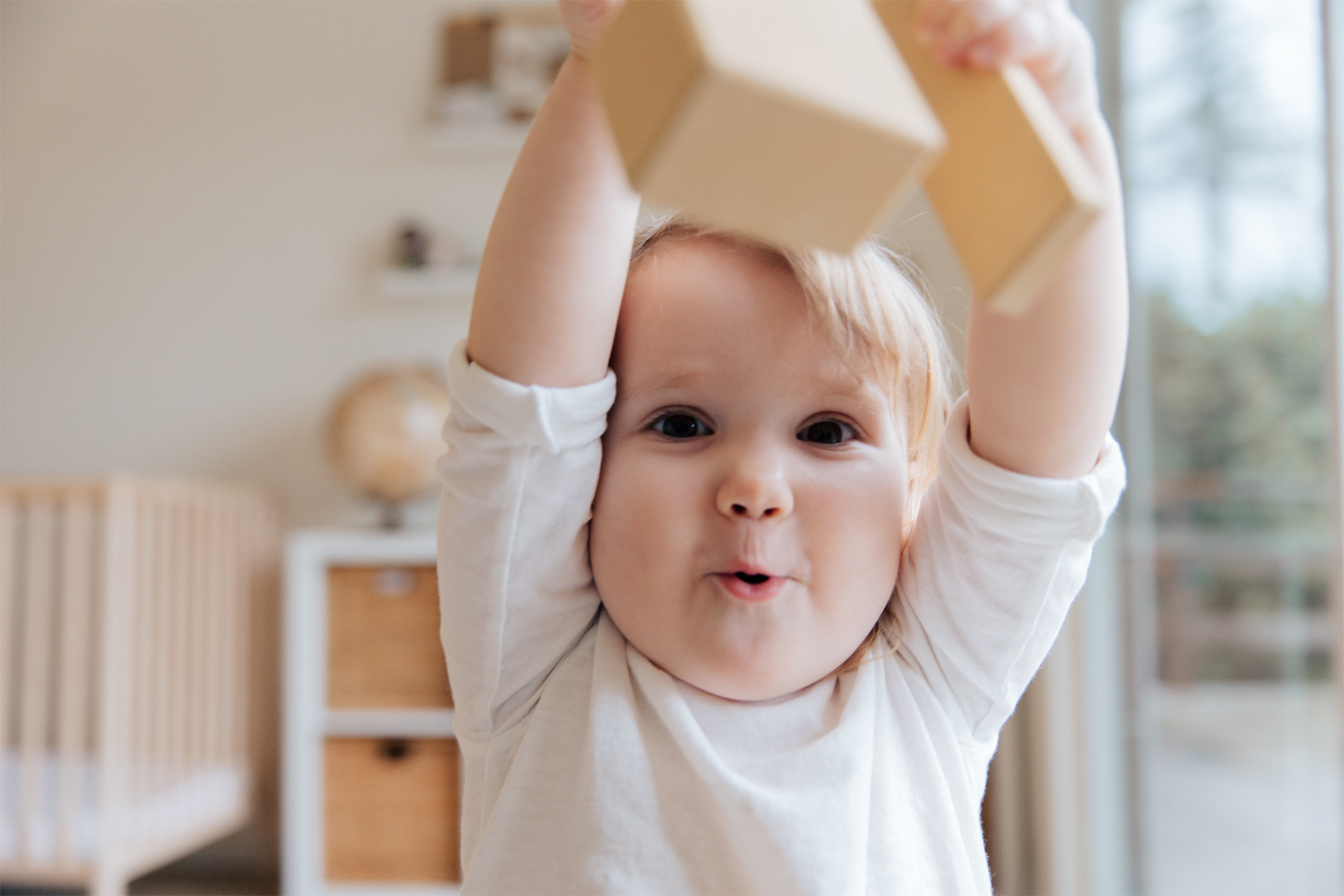 Posted at 09:47h in Celebrate, Editors Picks by admin

Over the years, Jayne Kearney’s resolve has been swamped by a wave of mass merchandising.

Toys are an iconic part of childhood. They have been immortalised in much-loved children’s literature such as Raggedy Ann and Andy, Enid Blyton’s Noddy (and his adventures in Toyland), and even Pinocchio. Today, modern pop culture has forever embedded the Etch A Sketch, Barrel of Monkeys, Slinky Dog and Mr Potato Head in our collective memory by way of the Toy Story franchise. But beyond the cultural representation of toys is the fact that play is essential for kids, and toys have a role in that play. Toys and kids: they go together.

But the experience of negotiating the world of toys in today’s hyper-marketed, ultra-merchandised world is different from that of yesteryear when teddy bears, dolls, tricycles and building blocks were just about the limit of toy acquisition. These days, it’s difficult to avoid being swept up in the overwhelming juggernaut of toy promotion. Trust me, I became swept up in it myself.

As with many of my pre-parenting philosophies, I had firm ideas about what I would and wouldn’t do with regard to my kids and toys. There would be no Barbies or Bratz dolls for my daughters (too much focus on unrealistic ideals of Western beauty) and there would be no guns or superheroes for my sons (too much violence).

I used to be in the same camp as my friend Jodie, who resolutely turns down toys with meals at fast-food restaurants and avoids plastic playthings whenever possible because of their ultimate destination as landfill. Jodie buys books, clothes, sporting equipment or ‘experiences’ such as tickets to the theatre for her kids.

Jodie’s stance reminds me of my once strongly held convictions about toys. But I have to shake my head when I realise how far from my high horse I have fallen – although, to be fair, it wasn’t entirely my fault.

My Barbie resolution was swiftly overturned on my daughter’s third birthday. As she tore the wrapping from a gift from a member of our extended family, I watched, aghast, as it revealed her First Ever Barbie – dressed in a Disney princess costume, no less. (At this stage I hadn’t even factored into my anti-Barbie thinking the feminist and political implications of traditional fairy tales and monolithic American corporations.) What was I to do? Snatch the offensive item away from my toddler? Perhaps I should have. It may have made it easier for me to write ‘Please, no Bratz dolls!’ in permanent marker across all of her future birthday-party invitations, because to this day I have never purchased any of these items for my daughter and yet she seems to have a toybox full of them.

The same applied to my son – in relation to superhero merchandise. When Levi was three, the Spiderman craze was in full swing. Once again, birthday gifts from family and friends tended to be of the superhero variety. So alarmed was I by his increasing attachment to these toys, that I did some research. With relief, I discovered that superhero play has benefits for kids. It’s a way for them to try on their ‘power’ as well as to develop rudimentary understandings of good and bad.

And so I lowered my guard a little and eased up on my preciousness about ‘right’ and ‘wrong’ toys. However, in doing so, I unwittingly opened the floodgates. Seduced by the momentary joy displayed by my kids when they were given a new toy, I lost a measure of self-control. Our kids’ bedrooms are now nothing short of shameful – filled to overflowing with all manner of toys, both ‘good’ and ‘bad’, but which, through pure weight of numbers I suspect, mostly sit untouched.

Chatting with other parents, it seems that the ‘bad’ toy gift is something many of us have encountered. Responses to this challenge range from spiriting the said toy away when the birthday child is preoccupied, to allowing the child to keep the toy, but talking with them about our concerns in relation to such products.

I have chatted to my kids about issues surrounding marketing and advertising, but I didn’t realise quite how laissez faire I had become about other ethical and moral implications of toys, until making a recent purchase of a birthday gift for one of my son’s friends.

This little boy’s parents don’t appear to be conspicuous consumers. Their kids’ backpacks aren’t covered in licensed characters. Their offspring aren’t dressed in clothes emblazoned with designer labels or slogans. They live simply. They’re how I thought I’d be.

So when I had to buy a gift for their son, I found myself confronted by the toys in the department store where I usually shop. I didn’t want my son to be the party guest whose gift left the birthday boy’s parents gritting their teeth, as I had done on many occasions until my resolve almost died. But what could I buy him?

When viewed with my born-again critical eye, it seemed that almost every toy was tied to a movie or TV show. Or they were constructed from tacky-looking plastic. Or they were espousing some questionable moral stance. Even the Star Wars Lego packs my boy was angling for seemed to be portraying an objectionable amount of violence – something I wagered would not sit well with the family in question.

In the end, I bought the most innocuous Lego pack I could find. Chatting to the birthday boy’s mum later she confirmed that yes, they did avoid most of the toys that I had thought would be unsuitable, but she was happy with our choice.

As parents, we know that no one gets it right all the time, but when we feel that we have slipped a little from past ideals, for whatever reason, perhaps it’s possible to rediscover some of our convictions by looking through the eyes of kindred spirits.