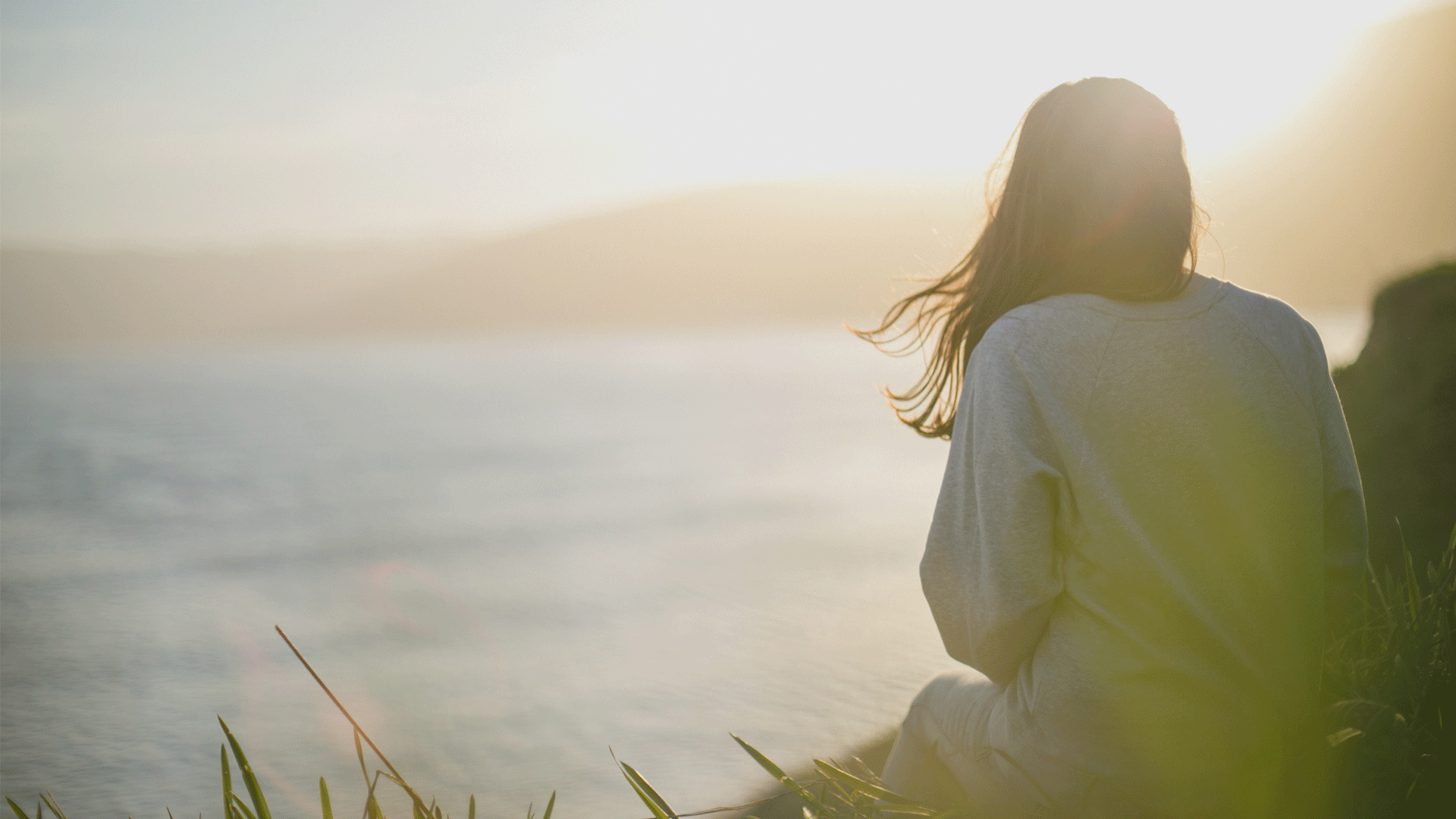 Posted at 01:46h in Validate by Guest Contributer

We need to discuss the decision to terminate. Three women share their stories.

Sometime after my 21st birthday, I met Aaron*. We fell madly in love and within six months I moved into his apartment. We talked about eventually marrying and having children. This was it, the big love. I allowed myself to be completely unguarded in his company.

The glow of first love lasted for some time. With me he was passionate and sensitive. However, I noticed that with his family and friends he could easily become judgmental and smug.

Then his habit of biting remarks started to creep into our relationship. While he denied his feelings had changed, my instinct was strong enough to know we needed a break. I thought we just needed space, but he’d made the unexpected decision it was over.

He moved on to another girl so quickly it was clear they must have been intimate long before I left. I would wake with angry knots in my stomach every morning. I hated him.

After a comment of not feeling like eating, a friend off-handedly mentioned I might be pregnant. A visit to the chemist the next day, and it was no longer a joke. Twenty-three, heartbroken, alone and pregnant.

At around ten weeks pregnant, I told the professionals I had considered my choices carefully. I lied. I wanted no reminder of the life and love we had, and that included his child.

For years, I tried to push the choice I’d made out of mind. But, every anniversary of the due date the memory would eat away at me. Sometimes sad and regretful in the middle of the night, I’d call my ex partner’s mobile, trying desperately to find the words to tell him, but I would hang up, saying nothing. I didn’t hate him anymore. I was the monster. He eventually moved, changed phone numbers and the chance for communication was gone.

Twenty years later, I was happily married with two bright little girls. I barely thought of the baby that could have been, and I liked it that way.

An unexpected email popped into my inbox from Aaron. He was now married with three children. After weeks of chatting, we shared a few photos of our kids. He had a son, perhaps four years younger than the child we conceived. I shared with him the secret I kept from him all those years ago. He was understandably shocked and we awkwardly made jokes about the possibility of creating a crazy dark haired child, with his height and my penchant for the eclectic. After a few weeks I stopped replying to the emails. No more ghosts, nothing more to say. The past was where it belonged.

Two years after I separated from my husband, I met Todd*. Things escalated quickly, with fervor unlike anything I’d experienced before. We were in love and he doted on my daughter Amy* as if she was his child.

Todd was exciting and full of energy, but there were times his energy would be frantic and erratic. Sometimes if we fought, he’d threaten that if I didn’t want him, other women would.

He’d check my phone and ask constantly where I’d been. We’d fight and I’d lock him out of the house.

He’d return, apologetic and repentant. It was a constant, exhausting cycle. I wanted a family with Todd, a home for Amy and a love I deserved. Surely we’d reach a resolution.

There was never a change. Holes in walls were followed by doors wrenched off hinges. Then the physical abuse started.

Amongst the chaos, I forgot my own wellbeing. So forgetful in fact that I didn’t notice when my period was late.

By the time I realised I was pregnant with Todd’s child I was so crippled with confusion I didn’t know how to react.

When I confided in a girlfriend about the violence and pregnancy, I realised I couldn’t go on. A phone call to family was followed by a quick move out of the house we shared and a mad dash to collect what I could while he was at work. Todd threatened he would have no choice but to find me and force me back home. Police AVOs followed.

I felt if I kept Todd’s child, it would keep me tied to him forever. He’d be a permanent fixture in my life. I chose to terminate.

A few years later, after health concerns, my body sent me into early menopause at the age of 38. With the somber news came a true realisation I’d never again become a mother. A waive of regret about my termination followed.

My daughter is now heading to high school and is considerate and mature beyond her years. She did confide that she would occasionally recall the yelling, the broken furniture and feeling scared around Todd. At those moments I refused to be despondent. I chose myself and I chose my daughter.

Some women’s bodies accommodate pregnancy well. Their skin glows, their hair shines and they look sublime, all but for a neat little bump. My pregnancy didn’t go that way at all.

My body stored everything I consumed and added more fluid on top. Sciatica compressed my spinal column making both lying and sitting a challenge, sending spiky neural flashes of pain up my back and across my hips.

The night after my baby shower, I woke with the strangest sensation all over my body, an itch so intense I made my skin bleed. A quick visit to the hospital diagnosed pre-eclampsia.

I wasn’t ready. The nursery wasn’t decorated, my bag wasn’t packed and what about my birth plan?

With an induced labour underway, the pain was instantly unbearable. The call came for me to start pushing. Everything was a blur, a rapid-fire flurry of pain and panic. At one point, a nurse suggested we slow the process down, so I could gather my thoughts and take control. An epidural was administered.

After much pushing, a rapid discussion ensued over whether an emergency caesarian should take place. With all the conviction I could muster, I pushed and pushed. The doctor arrived as the final assault led to a delivery so aggressive I ended with tearing. The doctor started stitching, and it became clear that an anesthetic had worn off and I could feel every piercing and every pull. I was a wreck with pain.

Going home from hospital, I tried to push the events of the labour out of my mind, but the chaos consumed me. Breastfeeding was difficult and I found it hard to settle into motherhood.

Eighteen months later, things fell into a new kind of normal. Then I found out I was pregnant.

I knew instantly it was an experience I didn’t want to go through again.

My husband was supportive, but best of all a very close friend said to me, “Your decision, is YOUR decision”. I felt my daughter was enough, my family was complete and we decided to terminate.

Now many years later, even after my husband and I separated, I’ve never regretted the decision to focus on our daughter and have just the one child. She has spent a lot of time around adults and is an articulate, thoughtful child. She is more than enough.

For more information and support: