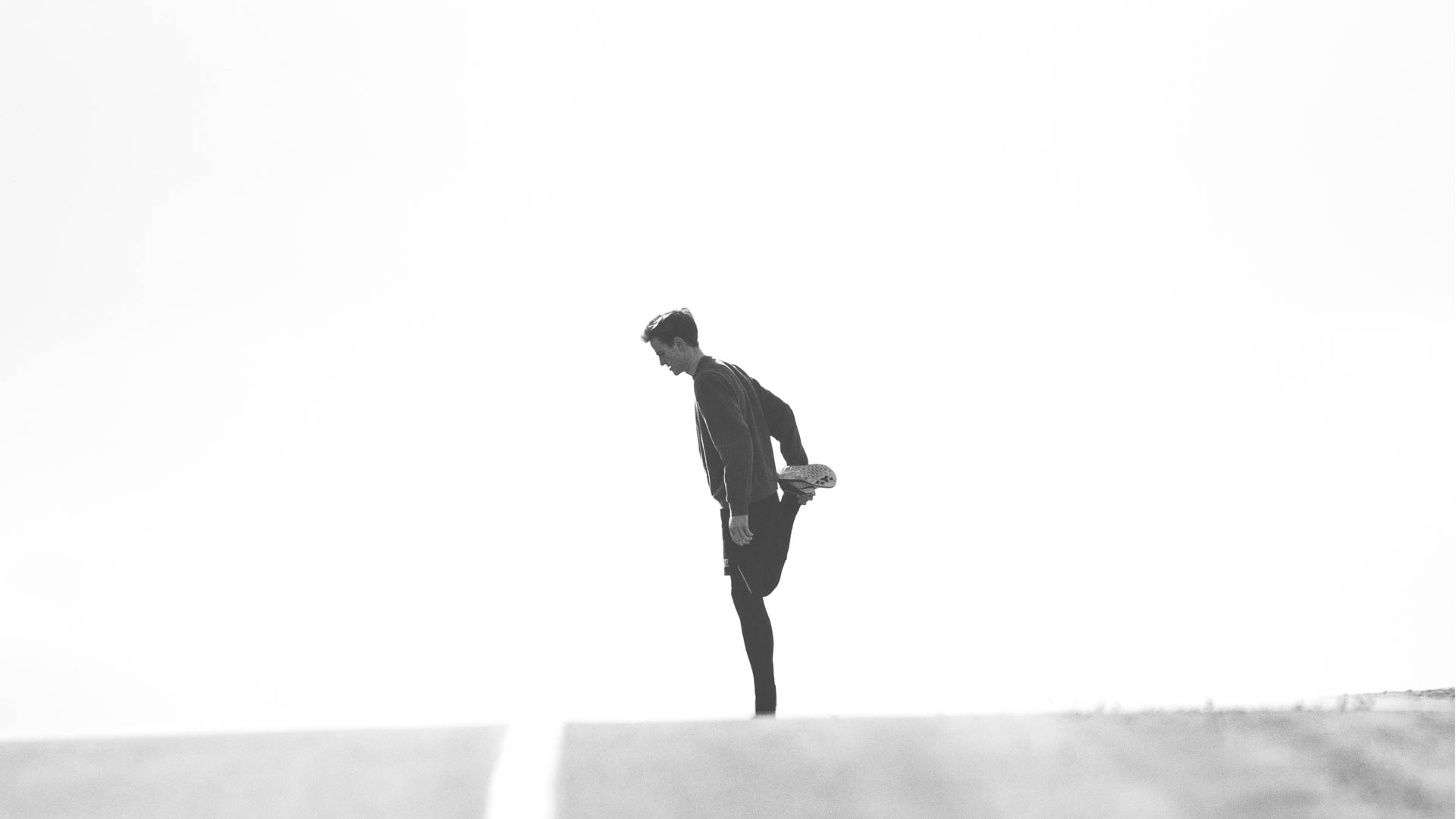 Posted at 15:00h in Inspire, Validate by admin

What do a male ballet dancer and a female AFL player have in common? Easy. They’re both challenging gender stereotypes.

Which career achievements are you most proud of?

Dancing the role of the famous early twentieth century male dancer Nijinsky in a ballet, Nijinsky, in 2016; dancing a contemporary work called Waramuk at the Lincoln Center in New York in 2012 (at the age of 14, I wrote this goal down); and using what I’ve learnt in my career in ballet to perform in the backyard of my family’s home at Christmas. A very special experience.

Some days we have photo shoots, ballet class, rehearsals, newspaper interviews, physiotherapy, costume fittings and a show, all in one day. I am able to refine and work more on off-show days, because I can concentrate and put all my effort into class. As soon as I hear and move to beautiful music, it makes all the physical pain and emotional highs and lows worth it.

How have your parents supported your career?

My parents and parent-like figures have greatly impacted who I am and what I have to give as an artist. Their support has been integral to rising above the challenges of a rigorous ballet career. As an example, when I was auditioning for the Australian Ballet School at the age of 14, my father noticed I was very nervous. He said to me, “Nerves are great! They give you extra energy.” That small piece of advice has served me well throughout my whole career. I still use it.

Have you ever been stereotyped? Have you noticed a shift of attitude towards male dancers?

Yes I have, but then again, hasn’t everyone? Fortunately my dad loved dancing too and was very supportive, even when others didn’t understand how mindblowing and magnificent the dance world can be. My dad loves cultural dance from our heritage (the Haka, Poi, Native American hoop dance), but he also loves Michael Jackson. For my dad, ballet wasn’t something he’d ever thought of, because it wasn’t around – but after seeing it, he said he would have liked to learn it.

To any boys reading this, I say:

You live in the best time in history to be a male dancer. Audiences want to see the feats that men can achieve in this art form.

Any advice for children who dream of a non-stereotypical career?

I would quote Walt Disney: “All our dreams can come true, if we have the courage to pursue them.” Don’t worry about what other guys and girls say about what you love to do. They don’t understand how wonderful it is.

Have you ever been discriminated against as a woman playing a non-traditional sport?

Absolutely. Girls didn’t really get along with me. I’m quite androgynous with my looks so there have always been questions about my gender and sexuality since I was young. But I always loved football. It’s the greatest sport in the world. And I’m not just saying that – it’s for everyone.

There are 18 players allowed on the field and it’s so inclusive. I got into AFL because, well, I’m a Melbournian. My dad is a Turkish immigrant and when he came here, AFL was a way for him to kind of fit in.

What advice would you give to kids who are discriminated against?

Have the courage to be who you are. You can’t live your life based on how people expect you to live because you’re not going to be happy. The power you draw from the joy you will get when you’re doing something you love will be greater than what everyone does or says.

What is your advice to parents?

As a coach, I see so many parents dedicate so much time and money to their kids’ sport. Parents’ support is just as important as the kids having courage. Parents too should have courage with their daughters playing football. I know it can seem violent and even though they’re not my kids, I don’t want to see anyone get hurt. But in life, we all get hurt both physically and emotionally and football is a great way to teach kids they’ll be okay.

There’s a parent here whose daughter did a newspaper interview and I remember her saying, “I’m so glad that my daughter is doing something that teaches her courage”. When your kids grow up, they’ll remember if you were or weren’t the type of parent who supported them.

I know if I was a parent, which one I’d want to be.

Have you noticed a shift in attitudes towards women playing football?

What are your hopes for women’s football?

I understand AFL as one of the most powerful social change agents in Australia. My hope for women’s football is that the impact of AFLW resonates far beyond. That it shifts gender inequality more broadly in Australian society.

If one of the most powerful sporting organisations in society can treat women equally, those attitudes and behaviours will then transcend into business, women on boards, women in any industry who want to take on any role.

It has the power to shift our attitudes towards women in Australia to decrease genderbased violence, and give space to kids who are questioning their gender to be themselves, free of harassment. That’s my hope. It’s not only about football, it’s about how football can impact the broader community. That’s always been my goal.

It’s always been about making sure girls don’t have doors closed on them just because they’re female.