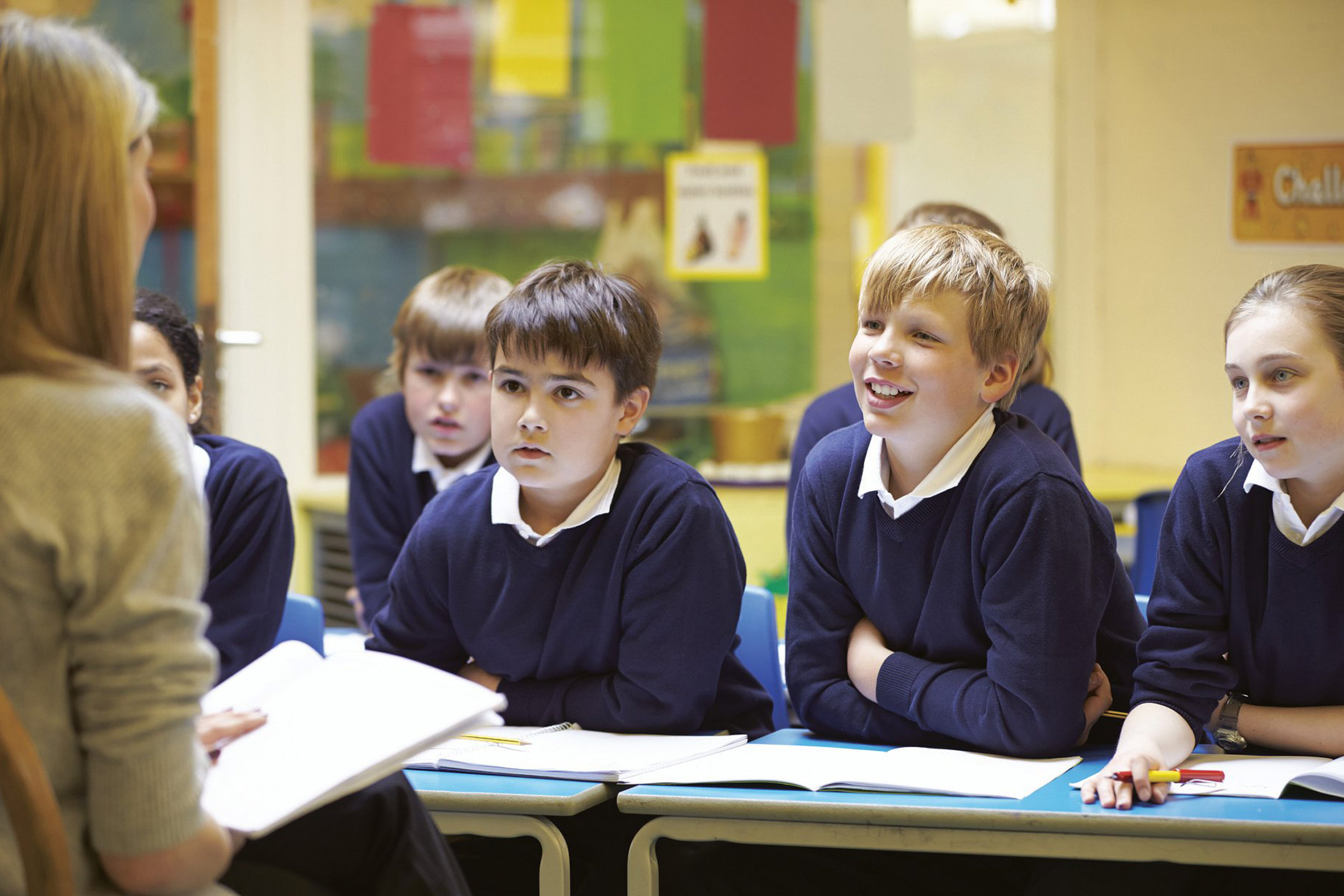 21 Oct Public schools are secular, open to all and inclusive so why are school chaplains so contentious?

Posted at 19:10h in Editors Picks, Inform, Validate by admin

Yes, there’s money in the budget for school chaplains. But that doesn’t mean your child will be preached to writes Mandie Shean

…supports the well-being of students and school communities through the provision of pastoral care services.

However, the idea a chaplain should be responsible for students’ well-being has prompted some people to react with outrage. The assumption has been that chaplains have no place in secular schools; that chaplains may be trying to indoctrinate students into their faith and, unlike school counsellors, have no formal training in supporting student well-being.

But there are several misconceptions in this view. Not all chaplains are religious, and Australia’s chaplaincy program actually prohibits preaching or religious practice.

What is a chaplain?

The word chaplain comes from Latin word for “cloak”. The story goes that Saint Martin met a man begging in the rain without a cloak. Martin ripped his cloak in half to share with the man, seeing both his need and the man’s as equal.

While pastoral care originated from Christian philosophy, it is now widely used in non-religious organisations. It means ensuring the personal development of the student and, in particular, their general and moral welfare.

It is also important to note a chaplain’s role is not that of a psychologist. Chaplains run self-esteem programs, host breakfast clubs, and chat about daily friendship issues. Psychologists do not do this.

Psychologists assess and treat mental health issues, and learning and achievement problems. They provide counselling, and manage risk (such as for self-harm or suicide). Chaplains should not be doing any of these tasks.

Every week, Australia’s school chaplains have an estimated 28,264 informal conversations with students. While chaplains can have these chats, a psychologist cannot without consent from parents. In these moments, chaplains can provide pastoral care to encourage effective coping, friendship skills and resilience without having to go through an official process.

A chaplain does not replace a psychologist; they complement them.

Until 2011, the focus of chaplaincy was on spiritual and religious advice, support and guidance. Some of the religious advice that was acceptable in this time included teaching scripture and proselytising.

However, there has been a move away from these messages.

Under the National School Chaplaincy Program, a chaplain’s role in schools is determined by an agreement between the federal and state and territory governments. It states chaplains may be of any faith and they must not proselytise. Chaplains are also required to respect, accept and be sensitive to other people’s views, values and beliefs, and to meet minimum qualifications.

Despite the lessening of religion in the chaplain’s role, to gain employment as a chaplain in Australian schools in some states and territories, one must be endorsed by a religious affiliation. This excludes those who may be qualified (such as a youth worker or social worker) but not religious.

The Australian Capital Territory and Victoria have brought in changes to this model as they state it is discriminatory and undermines the secular nature of schools. Victoria has advocated for atheist chaplains.

The Victorian education department states school chaplains must not:

Are chaplains in schools effective?

In a government evaluation, the National School Chaplaincy Program was considered to be effective in dealing with family relationships, bullying and harassment, loneliness, and grief and loss.

In the same evaluation, 80% of principals and 60% of parents believed the program to be extremely effective in fostering a sense of purpose and self-esteem, peer relationships, social inclusion and self-image.

However, the chaplaincy program was perceived as less effective when dealing with issues of alcohol and drug abuse, sexuality, self-harm and suicide, and racism. Many parents and principals felt “unsure” if chaplains helped in these areas.

This is where roles are confused and issues occur. Chaplains are not specifically trained in these areas and should not be engaged in these services. These are areas for psychologists.

It is vital to have adults in schools with whom young people can connect to share their concerns and worries. Chaplains fulfil that role effectively. The historical religious basis and the current need for endorsement from an affiliate church can distract some from the role they perform.