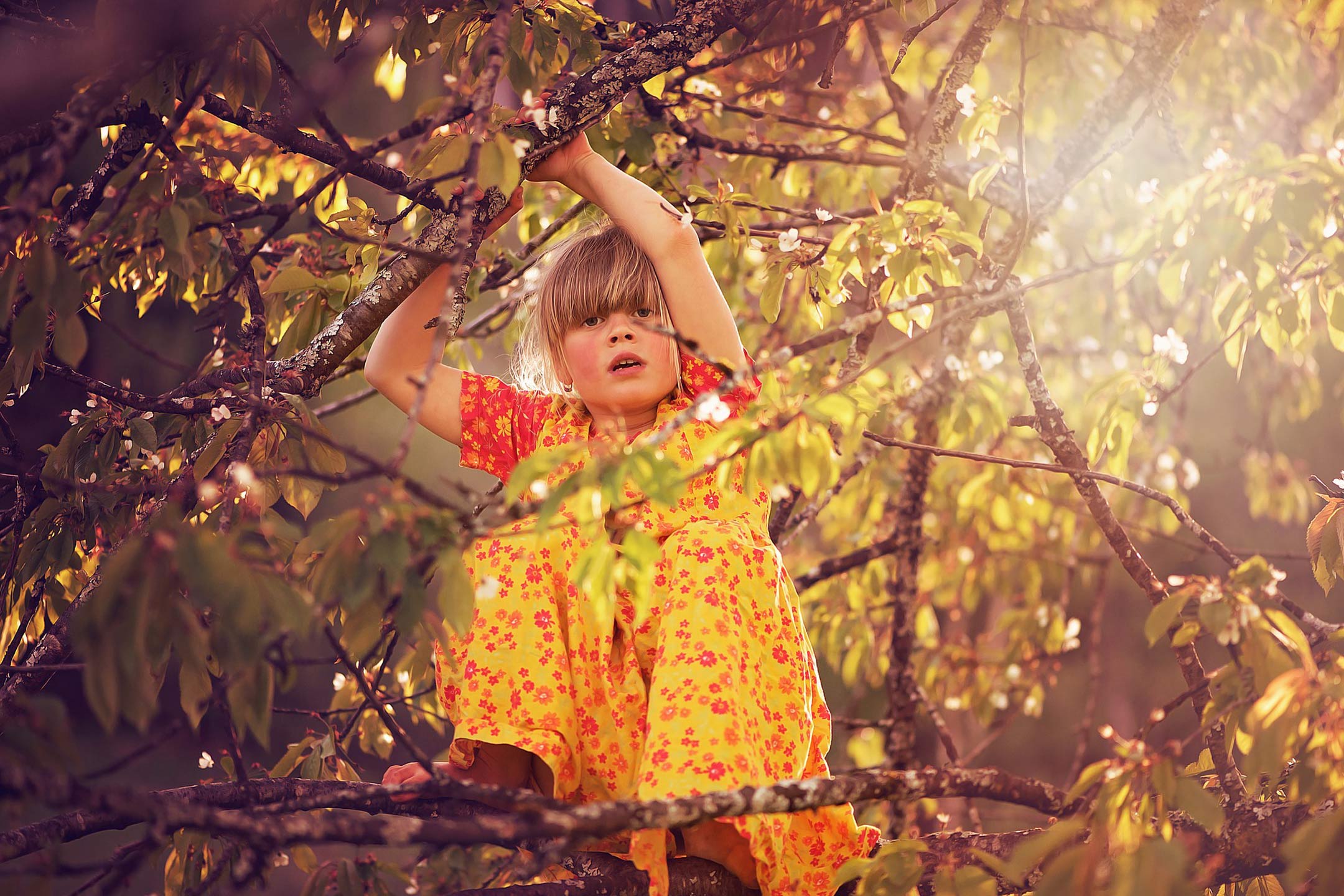 02 May Question the rules or take a risk?

Stephanie Brown reflects on whether raising her daughter to be obedient might be limiting her life.

One main reason society functions is because most of us choose to follow rules, although of course the inclination to obey them varies.

When my daughter started school, a gorgeous girl in her class pretended she had forgotten her lunch so she could get a free one from the canteen. Off she toddled and convinced the canteen helpers to give her free food, despite the lunch sitting in her bag.

I also read an article about Elizabeth Blackburn, molecular biologist and Nobel Laureate, who recalled being upset when her kindergarten teacher told her not to use so much black chalk when drawing a train. Said Blackburn, “Inside, I was thinking, ‘This is my train’.”

Both girls knew authority was not absolute, that sometimes you can question the rules or take a risk, which may lead to a benefit. They knew instinctively that rules can be limiting.

By contrast, my daughter is what you might call a stickler for the rules. She does what she is asked, and baulks at doing anything that might make an adult unhappy. Her teacher has ultimate authority, and she will not, under any circumstance, take risks when the outcomes are unknowable.

Despite my unconditional love and adoration for her, I can’t help feeling a little worried as I peek into her future. On her current path she will be a meticulous taxpayer and a very safe driver, while the Elizabeth Blackburns and school-lunch grifters of the world will have all the fun, run the country and make decisions that affect mankind’s future.

I fear I have contributed to this aspect of my daughter’s personality. As much as I wish she’d break out and take risks, I think on some level I have delighted in, and praised, her behaviour, pleased that I can rely on her to do the right thing, relieved that she isn’t wild, rude or disrespectful, and self-congratulatory that she does what she is asked.

But as I watch her shift from little girl to just a girl, I question the emphasis I’ve placed on these qualities. While I want her to be an obedient and respectful child, I also want to see her take risks and attempt things that might be beyond her. I want to see her cope with failure and be pleased she tried. I want to see her become confident, independent and fulfilled.

I know that having a healthy respect for rules and authority and taking risks aren’t mutually exclusive qualities, but as a parent it sometimes seems that way. How do we encourage our children to do both? How do we convey the message that you can take risks, challenge boundaries and do what no-one else is doing, while also respecting rules and authority, pulling your weight and being a respectful citizen?

I have a feeling these questions will be answered for my daughter in time. As she grows and experiences both aspects of the conundrum, she will find her own way and ultimately find herself, and I will love her just the same.