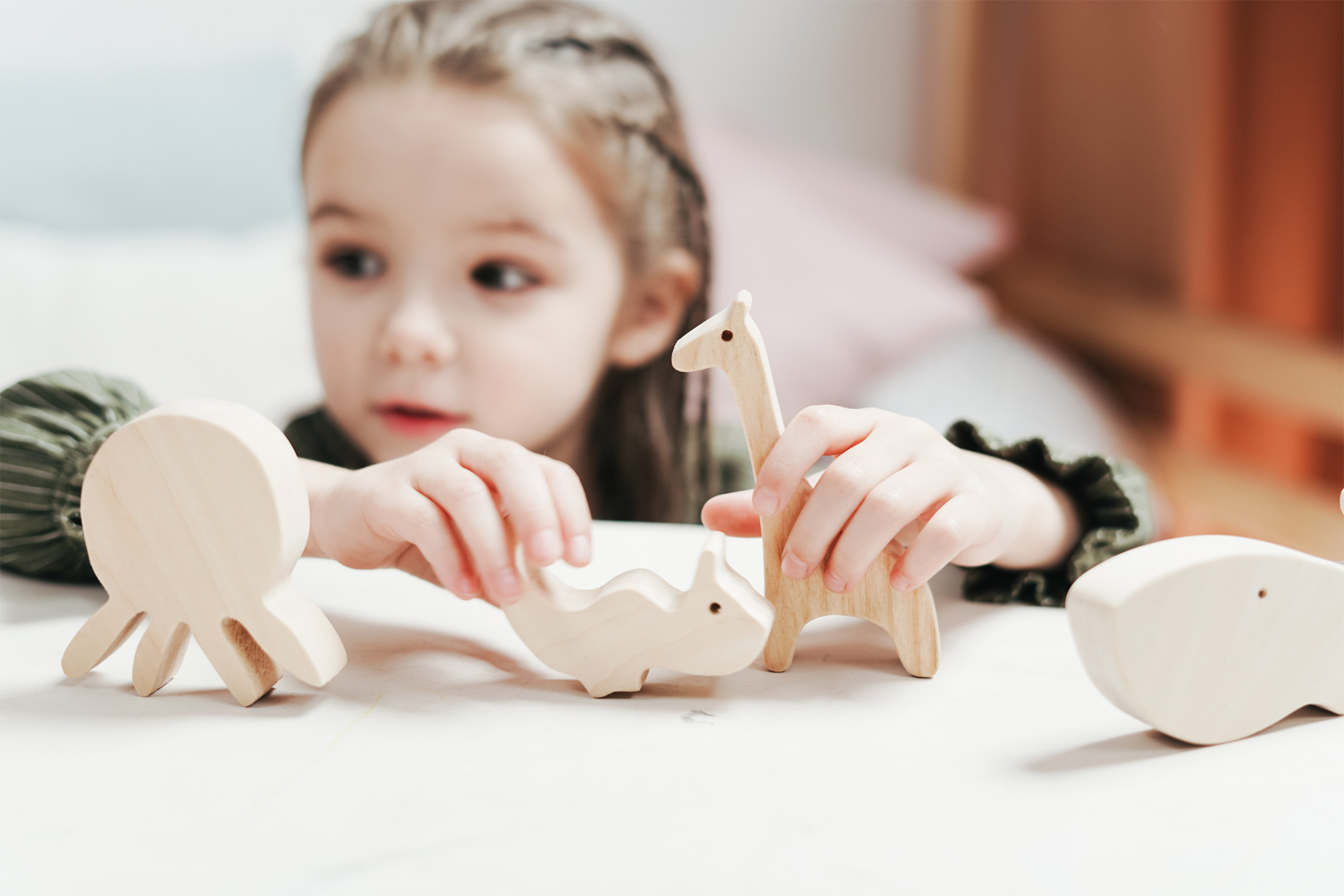 Posted at 10:49h in Editors Picks, Validate by Editor

Gary Bertwistle encourages us to foster our children’s natural ability to question, explore and imagine.

From a very early age, our belief in our innate creativity and capacity for generating ideas and the quality of those ideas are influenced by those around us to make us the people we are today. It is, therefore, vital for us to recognise the vibrancy of children and to encourage and foster creative and original thinking in them so as to give them every opportunity to be the very best that they can be.

It is useful to reflect on our childhood from time to time in order to remember that special period of our lives when there were boundless opportunities to question, challenge, explore and learn. Although I recognise that education and the process of growing up require a certain degree of conformity to society’s dictates, we must also remember to nurture and feed our children’s creativity, rather than ignore it or punish their behaviour because it is outside the norm. Questions are the cornerstones of our learning and our creativity.

A former colleague phoned me one day and we ended up having an interesting discussion about children’s thinking processes. Elizabeth has two children and told me the story of the time when she entered a room at home to find her little girl having a wonderful time playing with the fish food, which was carefully spread across the timber floor. Her daughter was enthralled by the designs she was able to make as she ran her hands through the piles of food. 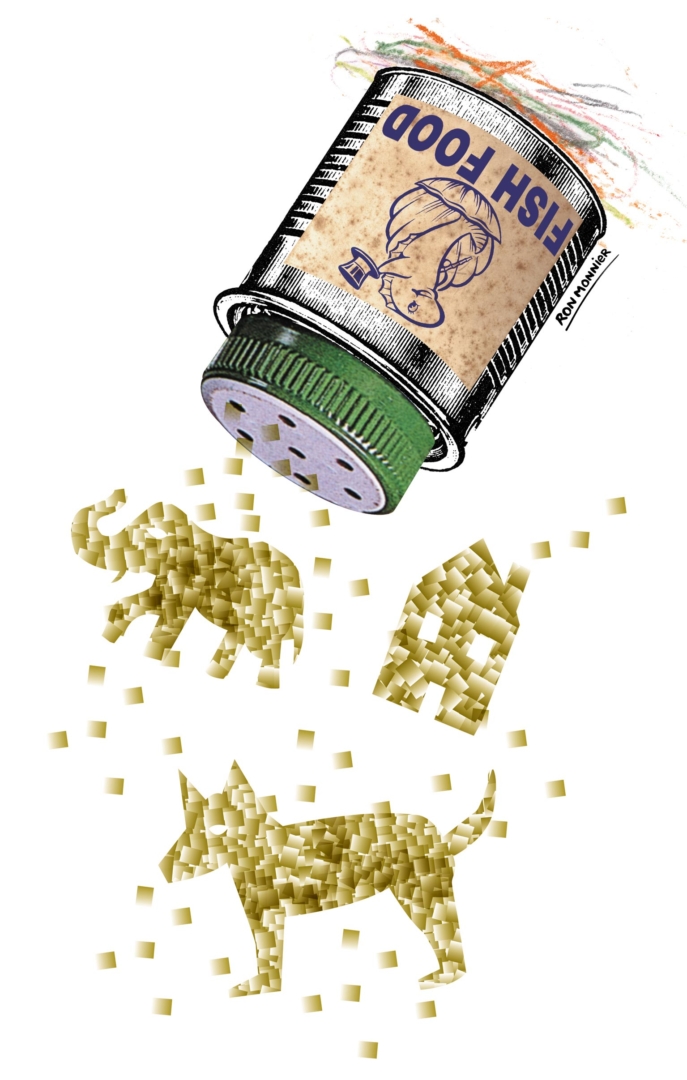 Before Elizabeth had a chance to say anything, her daughter said, “Look at all the pretty pictures Mummy”. Once Elizabeth took the time to sit down with her daughter, she was captivated by her daughter’s imagination and creativity: “Look Mummy here is an elephant, here’s a house, and here is a puppy dog”. The lesson that Elizabeth learnt that day was not to assume that her children were being intentionally destructive or naughty when they made a mess. Don’t automatically assume the worst, as most of the time children are just exploring their imagination and being creative. There is often logic to their thinking and to what they are doing that may not be immediately obvious to adults.

We can feed the creative minds of our children by encouraging them to ask questions, allowing them to daydream, and giving them quiet time to draw outside the lines, make the sky green and make a mess from time to time. We can ask them questions and let them come up with wonderful imaginative ideas. Whether they are right or wrong doesn’t matter, and it may take some time, but this encouragement to explore their imagination is very important.

At a workshop in Adelaide, a father recalled the time when his son was telling a story about a magic wand that he had received from a gremlin. With this magic wand his son had turned himself into a puppy. The father let his son tell this most wondrous story until the little boy realised that because he had turned himself into a puppy, he was unable to use the wand to turn himself back into a little boy. Rather than the father jumping in to solve the problem, he let the little boy solve his own problem. Although it took a little time, the boy finally realised that he could carry the wand in his mouth back to the gremlin who had originally given it to him and allow the gremlin to perform the magic required to transform the puppy back into a little boy.

We must encourage these flickers of creativity in children. We all need to have people around us who will challenge us, stimulate us, encourage us and bring out the best in us.

We should use these lessons and encourage children and others around us to realise their creative ability – to break out, try new things and have the confidence to think differently. Let’s not take ourselves, or the world around us, so seriously. Have a laugh, smile and let the creative good times flow.

This is an edited extract from Gary Bertwistle’s book The Keys To Creativity (Blue Moon Publishing).