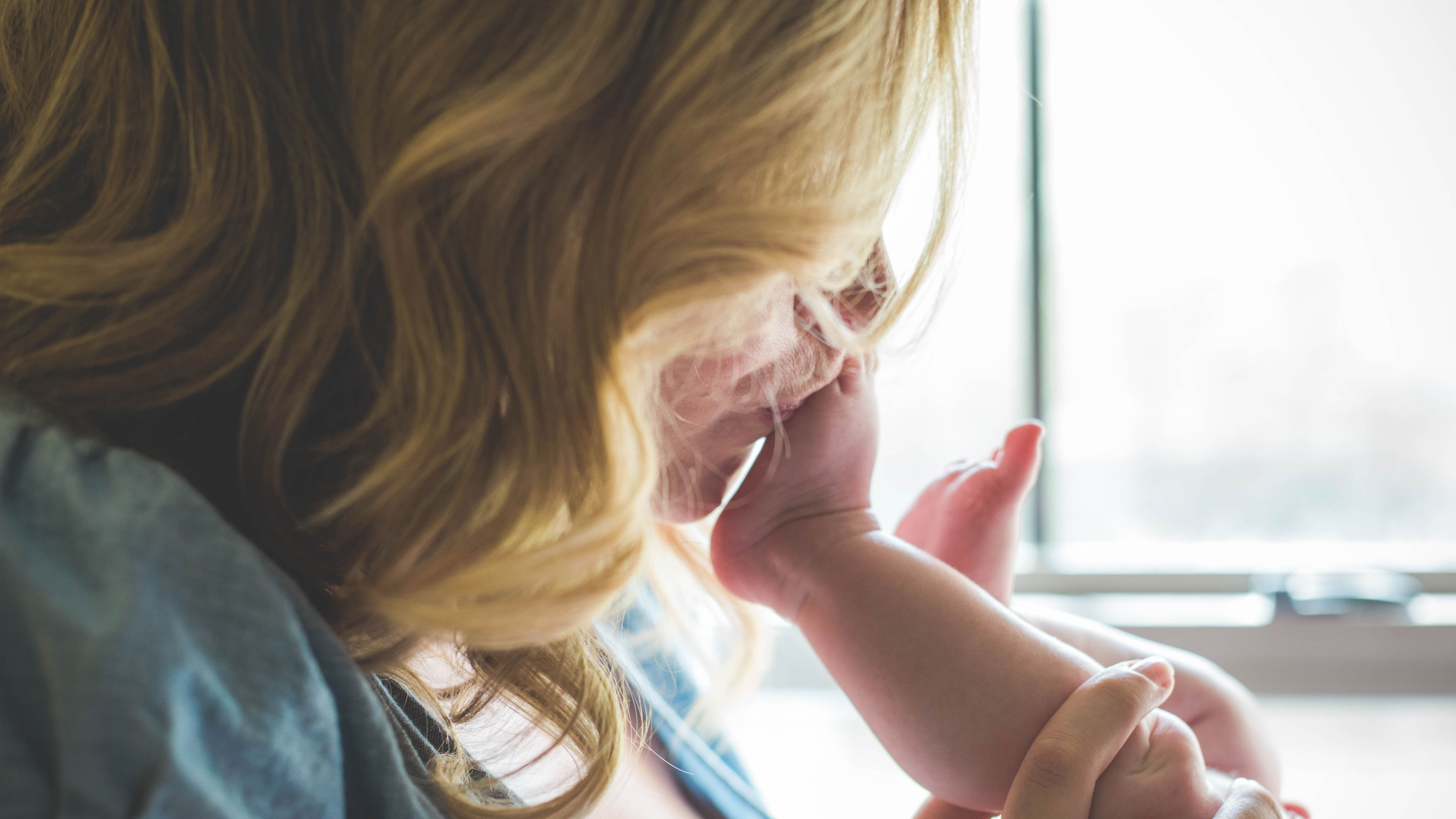 After a mammoth 16-hour surgery, we had our girl back

Indi from NSW received a lifesaving transplant last year when she was just five months old.

“About 24 hours after Indi was born, she became jaundiced. We were admitted to the special care ward for light therapy, however when Indi didn’t respond to treatment we were sent to Westmead Children’s Hospital for further testing, where she was quickly diagnosed with biliary artresia,” said her mum, Lee.

At 26 days old Indi underwent Kasai surgery to drain the bile from her liver. Although she recovered well, she would need a liver transplant in the future.

Indi’s condition was stable for a couple of months and her family were thrilled to have her home. But things took a drastic turn when she was four months old.  “Things went downhill very fast, she became jaundiced and was having a hard time holding onto nutrition, eventually needing overnight tube feeding and we ended up back in hospital,” says Lee.

Indi’s condition continued to rapidly decline, and a liver transplant was her only hope. “We ended up in hospital for her transplant work up, but unfortunately never left, as Indi was too sick to go home,” says Lee.  At the same time, Lee was having her own work up done in case an organ did not become available and she would be a live donor option for her daughter.

“I’ll never forget the incredible moment that we got the call to say they had found a suitable liver and she went into surgery hours later,” says Lee. “After a mammoth 16-hour surgery, we had our girl back.” 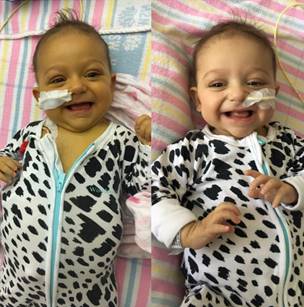 Indi is now 11 months post-transplant and has been kicking goals. Originally three months behind in her milestones, she is now running after her big brother like a healthy infant.

“Our lives have changed so much. Looking at her now, you would never know the ordeal she has been through. We think of Indi’s donor and their family every day and are so incredibly grateful for the gift of life she was given,” says Lee.

“Indi is living proof that organ donation saves lives. It’s so important for people to tell their family and friends they want to be a donor, and to encourage them to register to be donors too.”

More Australians are alive today because of organ and tissue donation.

To register to be an organ and tissue donor, visit Donate Life.

It only takes a minute.