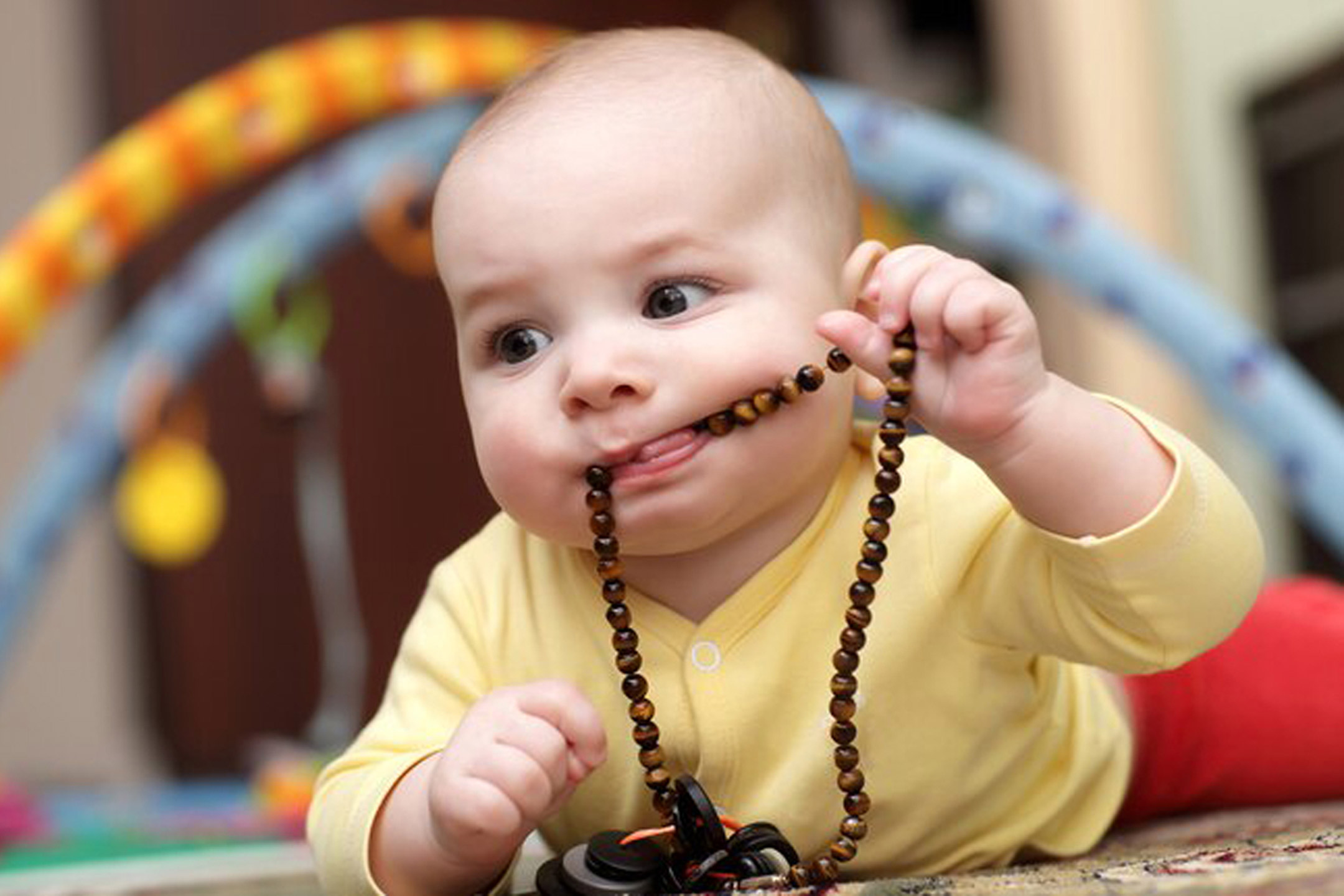 11 Nov Rather than recalling unsafe products, why not ensure they’re safe in the first place?

Posted at 11:07h in Editors Picks, Education, Inform by admin

As we approach the gift-giving season Professor Luke Nottage warns that it’s time to put safety first, as recalls of children’s products have increased 88% from 2011 to 2017.

The death of Brittney Conway, the three-year-old Gold Coast girl killed by swallowing a button battery, has again drawn attention to deaths and injuries caused by consumer goods – and to a longstanding deficiency in Australia’s consumer safety laws.

About 20 Australian children a week are hospitalised due to swallowing batteries, and three have died since 2013. Preventing such cases was one of the top product safety priorities of the Australian Competition and Consumer Commission in 2019.

In 2019 a total of about 780 Australians were killed by consumer products, and a further 52,000 injured, according to the consumer watchdog.

Misadventure can never be eliminated, but more safety measures could be implemented. Product makers, for example, could ensure small batteries cannot be easily removed from devices by children.

The problem, as acknowledged in March 2019 by the consumer watchdog’s head, Rod Sims, is that it is generally not against consumer protection regulations to supply unsafe goods in Australia.

Only a select list of about 44 product types are regulated by mandatory safety standards. These include things such as aquatic equipment, bicycle gear, cots, prams, toys for children aged three and under, and all toys containing magnets, lead and other hazardous elements.

But for thousands of other products, the Australian Consumer Law (ACL) is reactive. Regulators can act only after a problem becomes apparent and enough people are actually or potentially injured or killed.

Sims spelled out the fix by calling on Australian law makers to follow European and other nations by introducing a “general safety provision” obliging firms to be proactive, not reactive, in ensuring they supply safe products.

Moving from reaction to prevention

Currently, for any product not covered by mandatory safety standards, Australian suppliers tend to voluntarily recall items found to be unsafe. They do this mainly to avoid compensation claims and reputational risk.

Those harmed can pursue compensation from sellers for breaching consumer guarantees or from manufacturers for product liability. But even big class-action law firms tend to find it easier to bring claims for investors rather than customers.

The Australian Competition and Consumer Commission can also ban products found to be dangerous, with 19 products currently on its list. These include plastic children’s items containing the chemical diethylhexyl phthalate (DEHP), combustible candle holders and gas masks containing asbestos.

But all this remains a reactive response. Suppliers are only indirectly incentivised to market safe products.

A general safety provision, backed by financial penalties and other regulatory powers, would require them to supply only safe products, taking into factors such as consumer expectations and industry best practices.

Britain has had such a provision since 1987, and the European Union since 1992. Hong Kong, Macau, Malaysia, Canada and Singapore have followed suit.

Adding a general safety provision to Australian law was canvassed by Productivity Commission inquiries in 2006 and 2008. These found insufficient evidence benefits would outweigh costs, so other legislative reforms should be tried first.

But the 2017 final report of the government’s review of the ACL reached a different conclusion. Noting the Australian market for consumer goods had changed significantly, with many more low-cost imports, it recommended an “overarching general obligation” on traders to ensure the safety of their products.

A general safety provision, the report said, would place “a clear onus” on traders to ensure the safety of the products they sold to Australian consumers:

It would shift responsibility for managing product safety risks from consumers and regulators to traders who are better placed to control those risks at the design and manufacturing stage of a product’s life.

The annual economic cost of deaths and injuries from unsafe consumer is at least A$4.5 billion, estimates the Australian Treasury (which in October 2019 sought submissions on reform options including a general safety provision). This assumes a “value of a statistical life year” of about A$200,000 for premature deaths and disability. There are also A$500 million in direct hospital costs, and further costs associated with minor injuries and property loss.

Australia is lagging behind other nations

My own research (and submission to the Treasury) provide evidence supporting a general safety provision.

First, the OECD Global Recalls portal (which tracks product recalls around the world) shows Australia had higher per capita voluntary recalls than Korea, Britain, Japan and the US between 2017 and 2019. Canada’s recall rate was similar, but it has a more stringent duty on suppliers to report product accidents to regulators compared with Australia.

This suggests relatively more unsafe products are making it to market in Australia. About 40% of those recalls involve child products, of which around 60% come from China.

Second, the number of annual recalls has been rising in Australia, as shown by figures compiled by peak advocacy group Choice from government data. The increase from about 2011 is in line with burgeoning online shopping. Greater e-commerce due to the COVID-19 pandemic may add to the numbers.

Further analysis by Catherine Niven and colleagues shows Australian recalls of children’s products increased 88% from 2011 to 2017 (US recalls decreased by 21%). Just as alarmingly, almost two-thirds of the recalls involved products not complying with specific mandatory standards (also demonstrated by two recent recalls pictured above).

Regulators could seek to sanction local suppliers more for such non-compliance with existing law.

But introducing a broader general safety provision would create a paradigm shift in how companies deal with safety.

Manufacturers, distributors and retailers would need to think more carefully about (and document) safety assessments before putting products into circulation.

This is more efficient and safer than releasing products and then trying to recall them after problems start to be reported, hoping not too many consumers get harmed. It would also encourage businesses to “trade up” to the standards expected in many of our trading partners.

Choice has confirmed many Australians wrongly assume we already have a general safety provision.

It’s time to improve the law to avoid confusion and send better signals to suppliers.