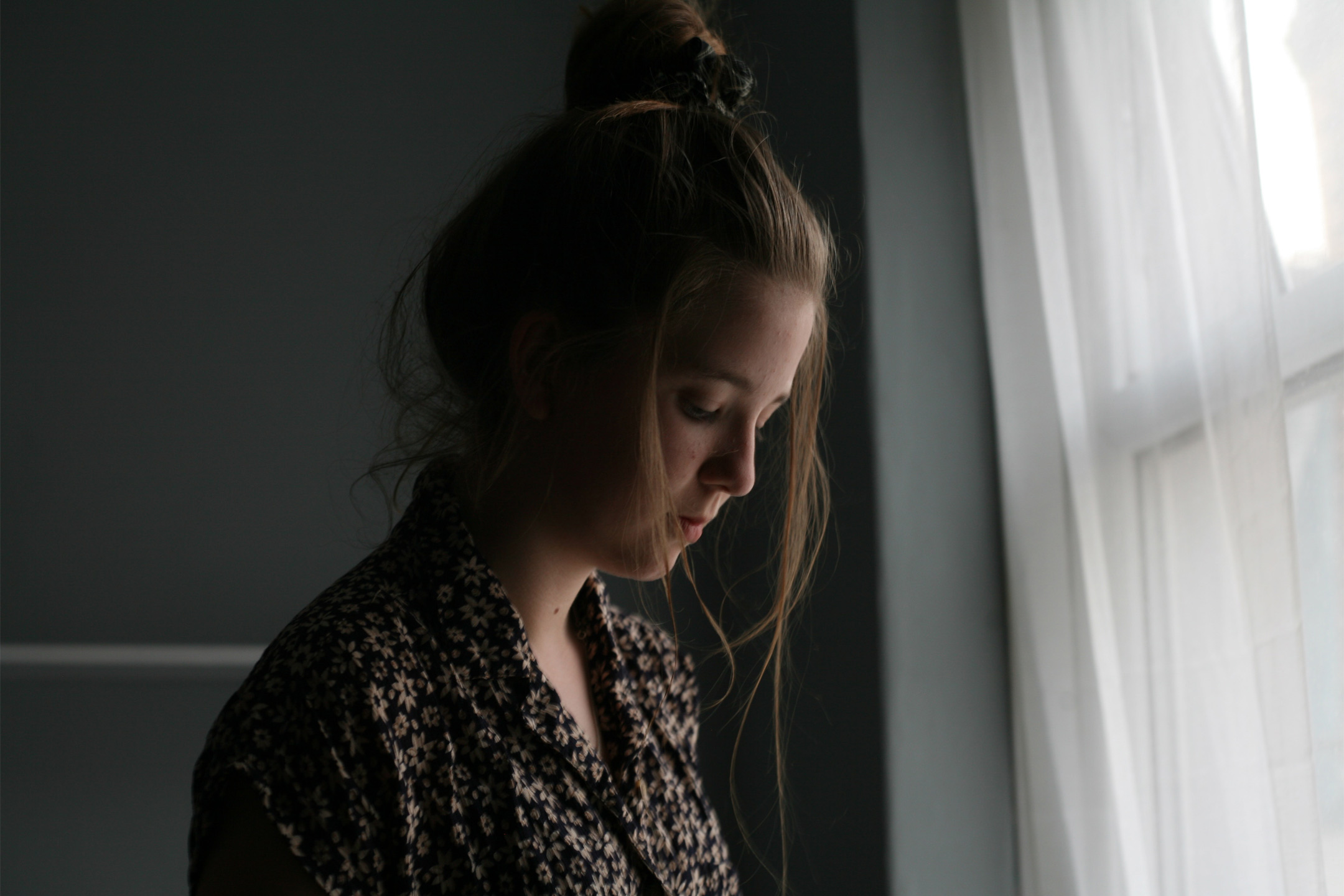 Posted at 00:23h in Inform, Motherhood by Guest Contributer

Bleeding in pregnancy should always be investigated, although it does not always threaten the pregnancy or mean that there is a serious cause for concern.

Many women are naturally worried that bleeding indicates that they are having a miscarriage. While this can be the case, there are also several non-harmful causes of bleeding.

For example, bleeding after sexual intercourse can be indicative of cervicitis, a mild inflammation of the small blood vessels on the surface of the cervix, usually as a result of a simple candidal (yeast) infection, which can easily be treated.

Up to one in three women have some bleeding in early pregnancy, yet we do not always know why it occurs. The type of bleeding can range from light spotting through to more heavy loss and even the passing of large clots; the blood itself can also differ in colour, from brown to bright red.

I would strongly advise you to contact your doctor (or your local hospital, especially at night) so that you can arrange to have an ultrasound scan at your nearest Early Pregnancy Assessment Unit (EPAU), where they can discover whether your pregnancy is still intact.

You will be asked to describe the bleeding you have been experiencing when you are examined.

Not all bleeding in early pregnancy indicates a problem.

For instance, you may experience bleeding at about three to four weeks, when the fertilised egg implants in the lining of the womb (which is why some women mistake this for a light period and don’t realise they are actually pregnant).

Some women have regular bleeding throughout their pregnancy, and this sometimes coincides with the times when their period would have occurred. In many other cases, the actual cause of bleeding is not identified.

Bleeding on its own is not usually a sign that there is something wrong with the pregnancy. If, however, you are also experiencing abdominal cramping or pain, this may indicate a miscarriage or ectopic pregnancy. An ectopic pregnancy is where the embryo develops outside the uterus, usually in the fallopian tube.

From the fifth to sixth week of pregnancy, a transvaginal ultrasound scan should be able to identify a pregnancy sac in your uterine cavity and even a fetal pole (the first visible sign of a developing embryo) and yolk sac, and this would mean that the chances of an ectopic pregnancy are virtually nil.

From the sixth to seventh week, you should also be able to see the fetal heart beating. If you are not able to see the fetal pole or heartbeat, it is not an immediate cause for alarm, as it may be that the actual date of conception is a little later than you thought – at this early stage of pregnancy, a few days makes all the difference between being able to see these developments on an ultrasound.

Although bleeding is always worrying, the risks of having a miscarriage do diminish significantly as the first trimester progresses. By the time you are six weeks pregnant, the risk is down to about fifteen per cent.

At eight weeks, it is lower still, and if a scan shows a fetal heart, the risk is as low as three per cent. By the end of this trimester, only one per cent of pregnancies will end in miscarriage.

The majority of women who have bleeding in the early weeks do go on to have a successful pregnancy.

Light spotting towards the end of pregnancy sometimes occurs with a ‘show’, the loss of the mucus plug and associated blood vessels from the cervix that sometimes indicates that labour may be about to start.

If you experience any other sort of bleeding in the last trimester, particularly if it is prolonged or heavy, call the labour ward at once so that it can be investigated promptly. This kind of bleeding may also, but not necessarily, be accompanied by abdominal pain.

You will be monitored and, if appropriate or necessary, your baby will be delivered early.

If you are at all concerned about your symptoms, you should always contact your midwife, GP or obstetrician.