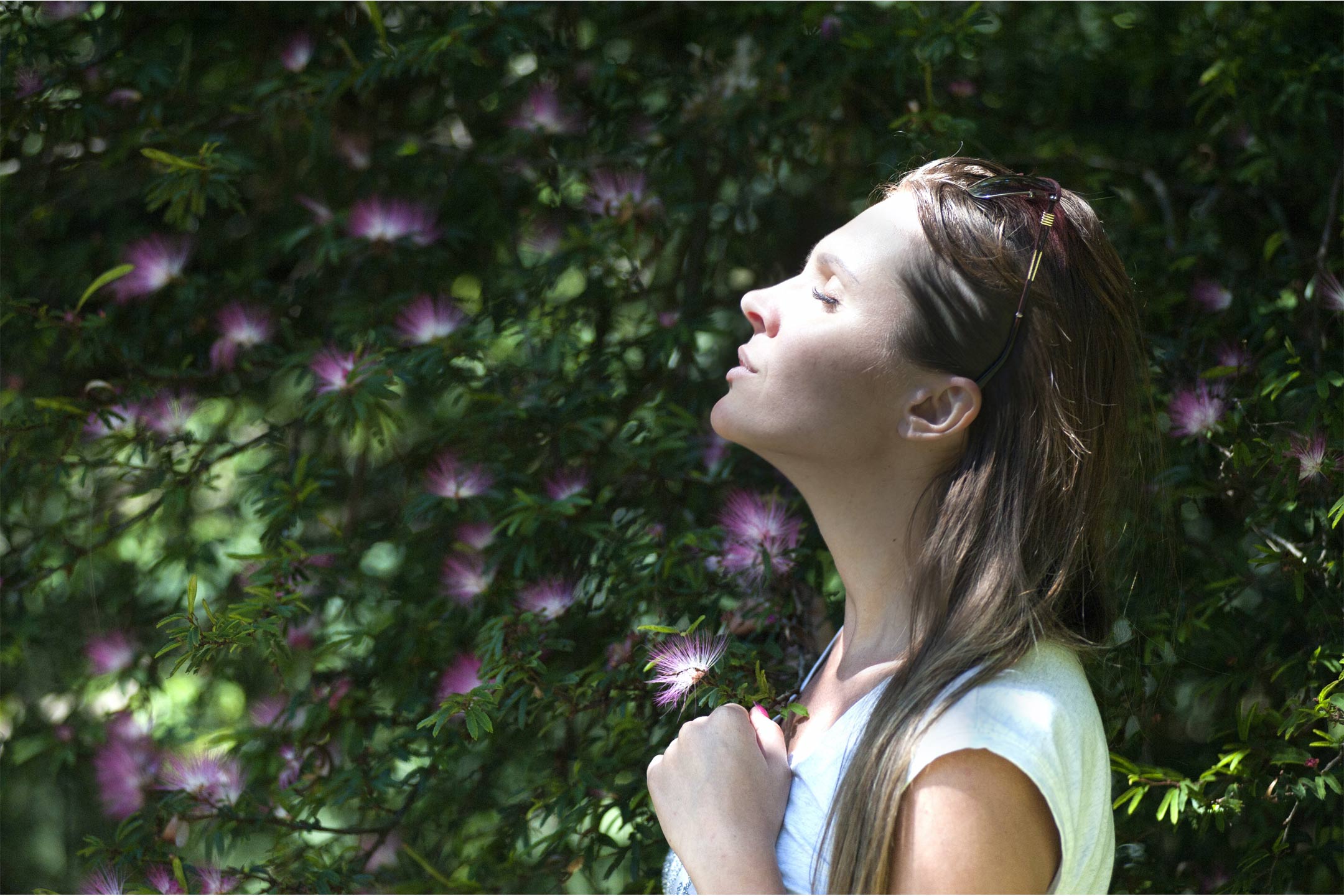 03 May Religious groups are embracing technology during the lockdown, but can it replace human connection?

Posted at 08:55h in Inspire, Validate by admin

The COVID-19 pandemic has forced religious congregations to stay at home after the doors have been closed to their churches, synagogues, mosques, temples and gurdwaras across Australia.

But religious life has not stopped. Congregations are discovering new ways to meet virtually on plenty of online video platforms.

Google searches for the word “prayer” have skyrocketed in recent months, apparently in response to the coronavirus outbreak.

Prime Minister Scott Morrison, for one, said his “prayer knees were getting a good workout” as he prayed for the nation and for religious communities facing the closure of sacred meeting spaces due to the pandemic.

And it is not just traditional religious communities that are coming together in virtual assembly.

Spiritual and therapeutic activities, such as yoga, meditation, martial arts and conscious dance classes, are also moving online for those Australians, particularly younger people, who identify as spiritual but not religious.

A global meditation, for example, was held earlier this month via YouTube to send healing and love to those struggling to cope during the pandemic. Some yoga studios have even offered classes for free or via donation, challenging popular assumptions about links between spirituality and consumerism.

The resilience of these groups in the face of adversity backs up the argument of scholars such as Boston University sociologist Nancy T. Ammerman, who argue the spiritual and religious are not so distinct from one another as popular opinion would have us believe.

Religious and spiritual practices deliver something special when they are done socially – a deep sense of community and connection with something larger than ourselves.

A time to pray online

All religions are dependent on their cultural contexts. Throughout history, they have adapted to changed circumstances and new technology. This current move to embrace live-streaming and video-conferencing is no different.

In fact, in this rapidly developing crisis, religious leaders have at times been ahead of political leaders.

For example, while leaders in the UK were debating whether to embrace a “herd immunity” strategy for the country, the archbishop of Canterbury, Justin Welby, made the call to cancel in-person church services and move to live-streaming instead.

Mega-churches in Australia, such as Hillsong and Gracepoint, have also transitioned to live-streaming their services with relative ease.

Many other faiths are doing the same. The Buddhist Society of Victoria has been live-streaming its Sunday talks for several years now and has recently shifted its guided meditations online.

The East Melbourne Synagogue has similarly made its Monday lunchtime Jewish classes virtual, while many Hindu temples, such as Melbourne’s Durga and International Society for Krishna Consciousness, have moved their weekly assemblies online.

Islamic leaders, meanwhile, have urged Muslims to stay home for the holy month of Ramadan, which began on Thursday, instead of breaking their fast in large gatherings in the evenings, as is customary.

For the 600,000 Muslims in Australia – as well as the hundreds of millions worldwide – this coming month will be very challenging.

The grand mufti of Australia has been offering weekly lessons following the Friday prayer since the start of the pandemic. These lessons will be expanded during Ramadan.

However, the Eid al-Fitr celebration at the end of Ramadan in late May will be a more muted affair. Normally, millions return to home towns and villages to celebrate with family, but none of this rich communal activity will be possible during the pandemic.

Not the same personal touch

Especially worrying is the fact religious groups have long assisted newly arrived immigrants to settle in Australia. With many international students and people on temporary work visas struggling to find work and affordable housing during the pandemic, online community outreach by religious groups will likely not be enough.

Some religious groups and individuals are still helping the most needy in person, abiding by social-distancing measures. Father Bob Maguire’s Community Pantry Warehouse in Melbourne, for instance, is still offering food packages, though its community meals in parks have been temporarily suspended.

And what about death and dying, of having to bid farewell online, and not being able to honour loved ones in funeral rites? The lack of these rituals, which bring people together, will surely affect the process of grieving.

Being able to leverage the digital domain to connect virtually is a great blessing in this crisis. But it is difficult to replace in-person human connection when we are at our most vulnerable.

Once we get through this, Australia’s rich religious and spiritual landscape will be awash again with colourful celebrations affirming the sanctity of real-world connection and community.

Nonetheless, some things will be forever changed by the crisis. And the new skills and online practices learned at this time will impact the ways Australians engage with the religious and spiritual into the future.