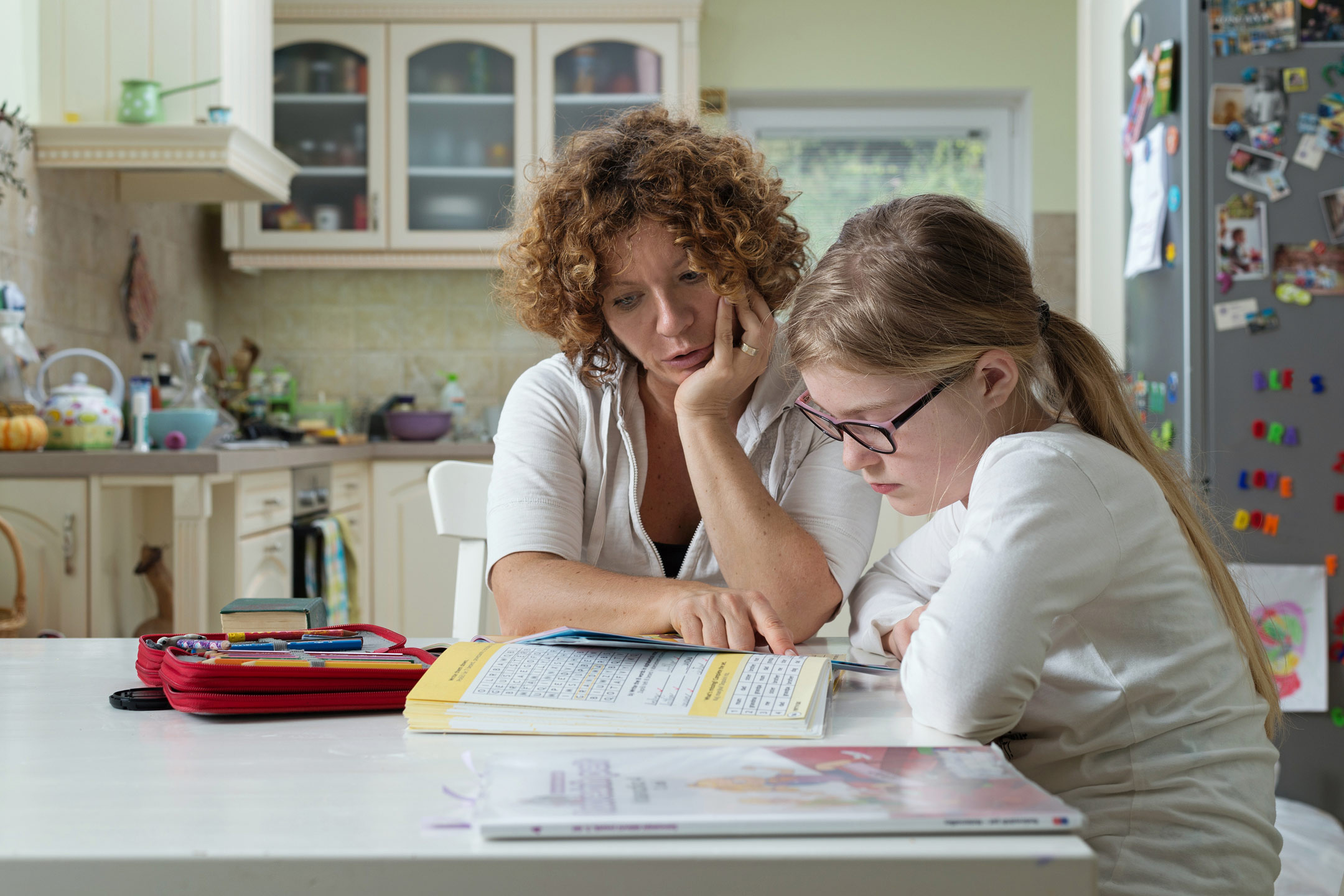 Posted at 20:42h in Editors Picks, Education, Validate by admin

As many Victorians go into the second period of lockdown with a return to remote learning for students from prep to Year 10, Clair Turner reports that working parents are bracing for another period where conflicting paid-work and care-work demands must somehow be managed.

Isolation and the damaging impacts of COVID-19 affect everyone and are widening social inequalities. And so, with 780,000 job losses across Australia, bemoaning the difficulties of life with employment may seem selfish at best.

However, understanding the unique psychosocial and emotional pressures that working parents currently face in attempting to manage competing work pressures and family obligations is critical to minimising the damaging impacts of lockdown on workers and children.

I recently undertook a qualitative study interviewing working mums and dads about their experiences during Australia’s first lockdown. Interview data from that study provides highly personal insights into the emotional toll lockdown has taken on many families.

The data also illustrates how different approaches among workplaces and schools have made the reality of life in lockdown either easier or harder for families, depending on the specific approaches adopted. These findings are highly relevant to how the second lockdown in Victoria (and potentially beyond) should be managed.

The emotional toll of lockdown

The hardest things that participants described of lockdown were coping with the emotional realities of work and care. Guilt about not parenting or working well enough was common. As one mum (via Twitter) said:

“I’ve got guilt up the wazoo, about how everything’s working, basically.”

“Just getting the headspace to think things through when you’re not really tired was really hard. And then juggling the emotions of our kids. I found myself being really short with them.”

Being in the same space as children yet unable to meet their needs was also a major difficulty. As one mum, whose son had been having “massive tantrums” and was “very withdrawn”, explained:

“It’s kind of weirdly alienating […] because you’re sort of there and yet not there, which I think is part of what [my son] has really struggled with. We’re there but we’re unavailable to him, so it’s like the worst of both worlds.”

“It’s been a bit stressful for my son, and especially for the girls, as well, I think, because they can see that we’re home and we’re, basically, ignoring them.”

Enabled by flexible workloads and supportive workplaces, many participants (mostly women) had reduced their fractions to care for children, especially families with very young children. Several participants described having to use their annual leave despite having ample carer’s leave, which placed considerable stress on families. Yet, whether working part-time or full-time, all participants described exhausting schedules, with paid work undertaken in combination with care throughout the day, and when children were asleep. As one mother explained:

“So, usually, I’m getting up at three [am], because between three and, I guess, seven is the only time I have where there’s no one talking to me. […] I just find that’s the only way I can get things done.”

Participants also described a range of workplace responses that helped them. These include systems to account for the impacts of COVID-19 on productivity, and workplaces leading candid conversations about the challenges facing working parents and the support that was available. However, many participants were frustrated by the tokenism of these efforts that didn’t alleviate pressure. As one mother explained:

“It’s business as usual, and that’s what I find really challenging. While they’re acknowledging in some ways that we can’t do things, they still expect that you will do them.”

Many participants expressed a desire for a lowering of work expectations: “I wish that our managers would say, ‘Look, if you don’t do all your hours, don’t worry’.”

Remote learning also took an emotional toll on most families. While most participants commended schools for doing their best under difficult circumstances, remote learning was also a considerable source of stress, guilt and pressure for many parents – especially for those with children with behavioural, learning or emotional difficulties. One father described the reality of trying to teach two children aged 5 and 10:

“I want to be able to teach [my five-year old], and so I’m not happy to just give up if she’s not in the mood to work […] and that can be incredibly frustrating because she frequently doesn’t want to do what she is supposed to do […] I might spend half an hour trying to get the little one to sit down and focus, and the minute I get her to is the precise minute that my older one needs some help, and then I lose the little one. So the balancing of the needs of the two children is very difficult.”

Other participants described the pressure that remote learning put on their children, and wanted schools to offer some one-on-one support. As one mother explained:

“I really am more worried about [my children’s] wellbeing and trying to keep their anxiety levels down, and worrying too much about this self-guided work, which just seems like the school’s checking off a box, a little bit, a bit set-and-forget […] I had to beg and beg and beg for my daughter’s teacher to call her and just have that one-on-one check-in.”

Others felt completely “overwhelmed” with the amount of information being sent home. One mum commented:

“There’s so much coming home. I’m finding it completely overwhelming […] The message from schools to parents should be: ‘Don’t worry. Just do whatever you can’.”

This message – to “just do what you can” – reduced pressure on parents, where it was received. Parents also wanted clear directives on what were essential tasks and what was less of a priority across a day or week. For some parents, schools didn’t pay enough attention to the emotional wellbeing of their children, or to how emotional wellbeing enabled successful learning.

As we embark on another lockdown, these findings tell us that working parents and children need meaningful supports that prioritise their health and wellbeing.

Workplaces and schools have a critical role to play in adding or reducing pressure on working parents. Just “doing what they can” as workers and parents should be more than enough.