Posted at 11:08h in Editors Picks, Education by admin

Cathy Watson tells of the time it became clear that her son would not be following his classmates into the next grade. 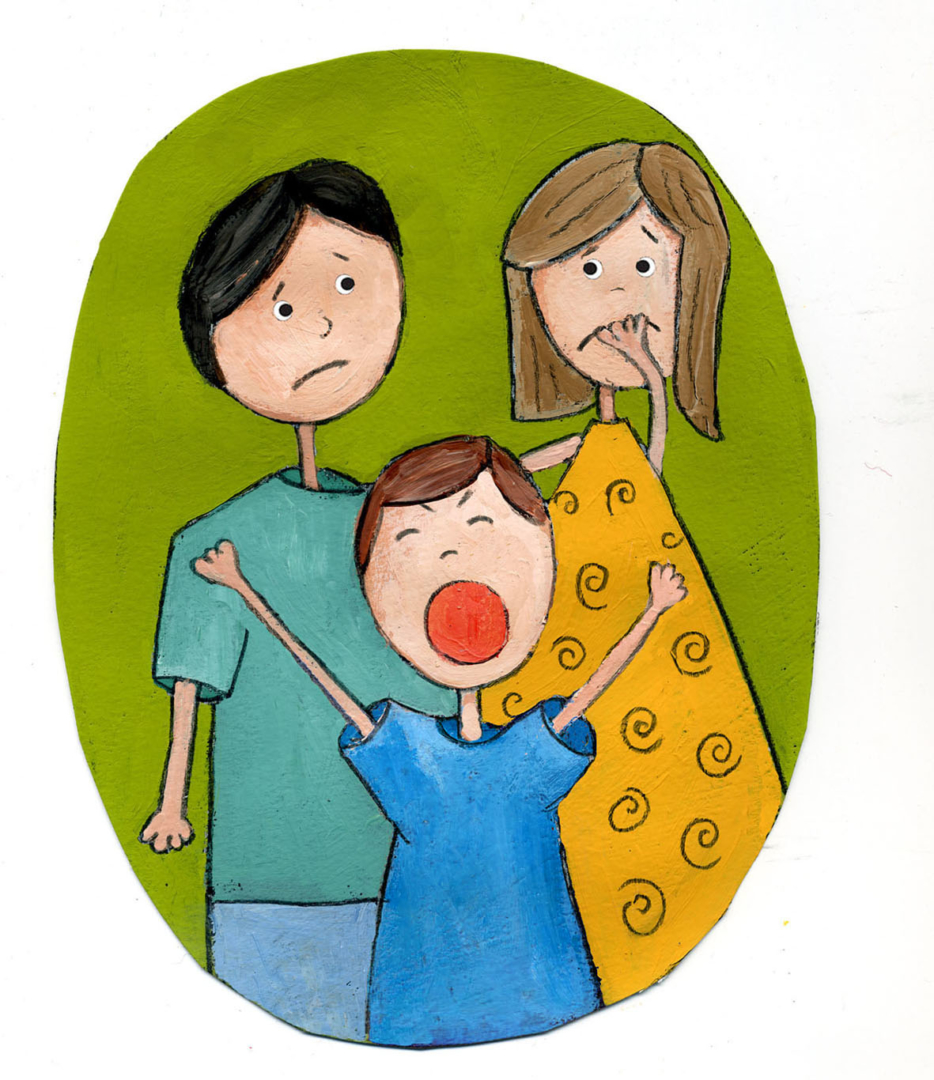 “How could you do this to me?” he wailed.

It was some time in his second year of school that we realised that our son was not ‘making the grade’. He had bluffed his way through the word lists, memorising entire chunks, but being unable to read the words out of context. He sat quietly and cooperatively in class, producing very little work. He rarely completed his tasks. We battled school ‘readers’ nightly, bemused that they seemed beyond him. Finally, we were called to account.

Surely he couldn’t be slow. But these days using labels such as ‘slow’ is not politically correct. Maybe ‘delayed’ in some vague sense? ‘Language disorder’ is a popular umbrella term, but to us, it seemed unlikely that our son could be categorised in such a way. He had always been a bright, funny child, who had met ‘normal’ developmental milestones. We had marvelled at his aptitude in rattle-shaking and his early words. But to fail Grade 1?

Or was it us who had failed? Did we let his brothers absorb attention that was due to him? Surely we could do penance, help him at home, after school, arrange extra tuition to bring him up to scratch. But no, halfway through the year it was clear that this little boy would have to repeat a year.

Bewilderment, guilt and anxiety followed. Friends gave us conflicting advice. “Children deserve to be able to remain with their peers,” said one. “He is far too tall to repeat.” Another told us that her 12-year-old son had never forgiven her for holding him back in infant school.

Some websites supported this view and warned about the dangers of repeating: the low self-esteem, the teasing in the playground and possible bullying that would result. But one friend suggested that she’d never heard anyone lamenting that they held their child back one year – usually, it was the opposite; that repeating a child in early primary years is so much better than doing so further down the track.

The staff at our son’s school reassured us that it would be best for him and that he was not alone. They said that each case was different. His self-esteem would grow because he’d be able to complete the tasks. He would not be at the lower end of the academic scale. His confidence would increase. And an extra year of maturity would pay dividends in later years. This would be the kindest thing for him.

“How could you do this to me?”

We tried to make it his decision and made surreptitious suggestions throughout the third and fourth terms. When he finally understood that it was a fait accompli, he did not regard us as kind. Neither his parents nor his teacher, who had been quietly conspiring in clandestine meetings, were kind. His parents were, in fact, the meanest people in the whole world. “How could you do this to me?” he wailed. He would be in a class without the friends he’d had since kindergarten. He would have to do ‘stupid’ Grade 1 again and it was too hard. Grade 2/Grade 3 would be much better. He would go and talk to the principal. I felt deeply for this child who was stuck with blundering parents trying to fight their best fight for him, but who were uncertain of the rules of engagement.

His name was there with the Grade 1 children’s; confirmation that my son was repeating.

However, the wheels were set in motion. Damage-control strategies were put in place. We discussed the possible responses to inevitable questions from his friends. Towards the end of the holidays, as the new school year approached, I felt sick with dread and sadness for our son. On the morning of the first day back at school, he stoically dressed in his uniform and ate breakfast. We arrived at school early. At his new classroom, all the bag hooks were brightly marked. “Here is your name, darling! Look, this is your classroom.” For me, this was it. His name was there with the Grade 1 children’s; confirmation that my son was repeating. Perhaps I, too, had been in denial. He quietly hung his bag and looked slowly at me with a mixture of reproach, acceptance and forgiveness. We walked into the morning sun and he saw a friend, who asked, “What are you doing here? We’re in the other section!” My son explained that he was doing Grade 1 again. When asked why, he replied, “Beats me!” and ran off to play. If any Australian deserved a medal for bravery, it was my son on his first day of repeating Grade 1.

Over the next few days, he pre-empted people’s questions by informing them, “I’m doing Grade 1 again!” The children seemed unconcerned. The adults looked confused and made embarrassed, reassuring noises. I stood with a new group of mothers. Like my son, I was trying to forge a familiar and comfortable place, and I was not convinced that I was coping with the transition as smoothly as he was.

Our son might never be first in his class, so far it seems unlikely that he will be a star at sports, and as yet he has displayed no artistic genius, despite his endless creations using recycled boxes and microscopic paper cuttings. But he has a way with people. He accepts others of different cultures or abilities in a way that puts many of us to shame. He has a great sense of fun and laughs with and at the world, and at himself. Our son is taking the future in his stride with his own distinctive style, making new friends, making progress. No matter what is decreed by those who mark the tests, our son is more than making the grade.