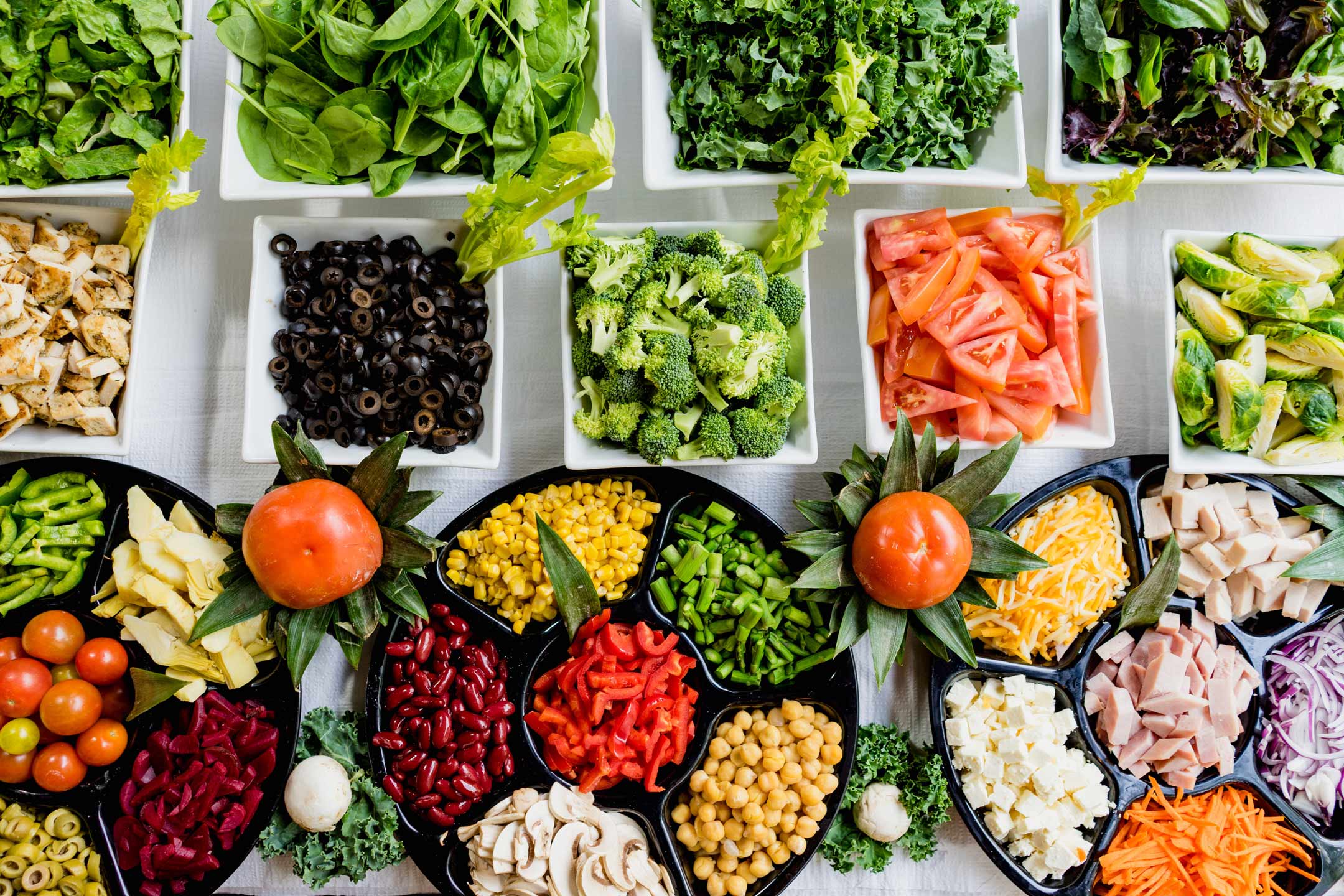 Posted at 15:38h in Editors Picks, Inform by Editor

A healthy diet has been linked to better mental health and wellbeing, highlighting the need for more strategies to warn families off junk food, according to a new study.

The research, led by the Murdoch Children’s Research Institute and published in the British Journal of Nutrition, found that diets high in inflammatory foods were associated with poorer mental wellbeing in children aged 11-12 years, with similar effects observed in their parents.

Highly processed foods like refined carbohydrates, such as white bread and pastries; fried foods; sodas and other sugar-sweetened beverages; red meat and processed meats including foods high in sugar or salt, are known to cause inflammation and negatively affect physical health. But this study has also found a link between such diets, and an inflammatory blood marker called GlycA and mental wellbeing.

The researchers examined the association between inflammatory diets and mental wellbeing in more than 1700 Australian 11-12 year-olds and their parents, taking part in the Child Health Checkpoint Study.

MCRI’s Dr Kate Lycett said there was a need to introduce new public policy measures such as further restrictions on junk food advertising and increasing taxes on processed foods high in fat and sugar.

Dr Lycett said the research also highlighted the benefits associated with a low inflammatory diet, high in fruit, vegetables and wholegrains, beyond the positive impacts to physical health.

“This type of study gives us a good idea about what might be happening, but to really test if it’s accurate, we need to conduct intervention trials at the population level. That would establish causation, inform community level policies to reduce inflammatory diets and benefit mental wellbeing.”

“Large research long-term studies like GenV will speed up answers to the major issues facing children and adults, today and for their futures,” said MCRI GenV Scientific Director Professor Melissa Wake. “For example, GenV could follow families over a long period of time to establish causation between early life diet and later mental health and wellbeing, it could provide our policy- makers with the evidence they need to make meaningful, early interventions to improve health outcomes for children and adults.”