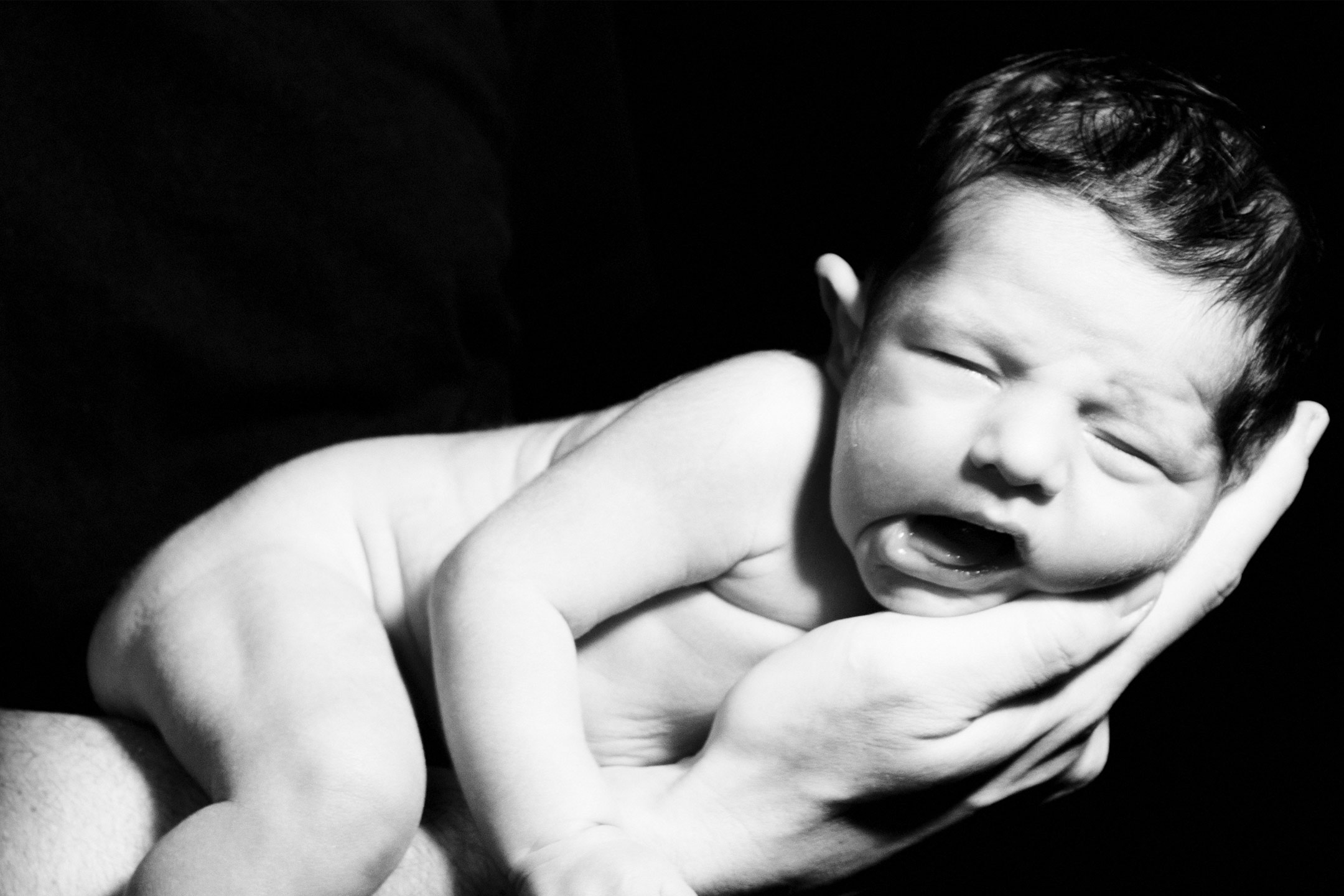 Posted at 12:59h in baby, Motherhood by Editor

Pregnant women who previously birthed by caesarean section are presented with a choice: whether to try for a vaginal birth, or book in for a repeat caesar.

Those mulling over a vaginal birth are counselled at length about the risk of a rare but nasty outcome – the uterus rupturing while labour is in full flight.

But new research looking at 130,000 births over five years has uncovered an increased risk of another outcome women deserve information about: extensive tearing around the vaginal region during birth.

Our new study, published in the British Journal of Obstetrics and Gynaecology, hones in on the risk of vaginal trauma for those who birth vaginally after a prior caesarean. This kind of birth trauma relates to significant injury to a woman’s perineum, the important region between the vagina and anus. The perineum anchors many pelvic floor muscles that help control the bladder and bowels.

The study looked at 130,000 births in Victoria and compared the risk of a third-degree perinatal tear among first-time mums with those who birth vaginally after a prior caesarean (sometimes referred to as a VBAC). In our study, vaginal birth included women birthed without any medical assistance, and births by forceps or the ventouse (vacuum birth). Anything but birth by caesarean.

The results were clear: a vaginal birth after a previous caesarean increases the chance of significant vaginal trauma (third-degree tear) by 21% (albeit from a low baseline rate).

A potential reason for this increased risk might include a mismatch between a uterus that has birthed before and a perineum that has not. If this is the case, the labour progresses quickly, which does not allow enough time for the perineum to stretch naturally. However, the real reason for this risk is unknown and further research is needed.

Once a vaginal birth injury occurs, the tears are immediately repaired by obstetricians. Many women heal fully – but some who sustain a third-degree tear during birth develop distressing issues that never disappear, despite expert care, including from specialist physiotherapists.

Symptoms can include an ongoing dragging sensation in the pelvic floor, or true prolapse of the vaginal walls. Sometimes, coughing or sneezing can cause urine leakage. And for some, jogging becomes too hard due to leaking of urine and pelvic discomfort. Others might suffer from reduced faecal control and even the odd episode of faecal soiling. Sex can be painful.

This increased risk of injury does not make it unsafe for women who have had a caesarean before to try for a vaginal birth. But our results should be incorporated into counselling of these women about their choices.

Still, women deserve to be given this information so they can judge for themselves whether it worries them enough to ask for a repeat caesarean, or try for a vaginal birth.

Counselling is not just about cautioning women of the risks. As midwives and obstetricians, we talk with these women about what will happen when they go into labour, when to come into hospital, and what their chance (and definition) of “successful” vaginal birth might be.

We also mention the most enticing advantage for those whose destiny is an uncomplicated vaginal birth – they sidestep another caesar. Often, this means a shorter recovery time and improved likelihood of breastfeeding.

After these discussions, some women will feel the very small risk of serious vaginal trauma (or uterine rupture) is one well worth taking and opt to try for a vaginal birth. Others will opt for the certainty of a repeat caesarean.

Women deserve full support in their birth choices. And they deserve to be fully informed about possible risks. It’s time we broaden our discussions with women planning a vaginal birth after caesarean section to include the increased risk of vaginal birth trauma.