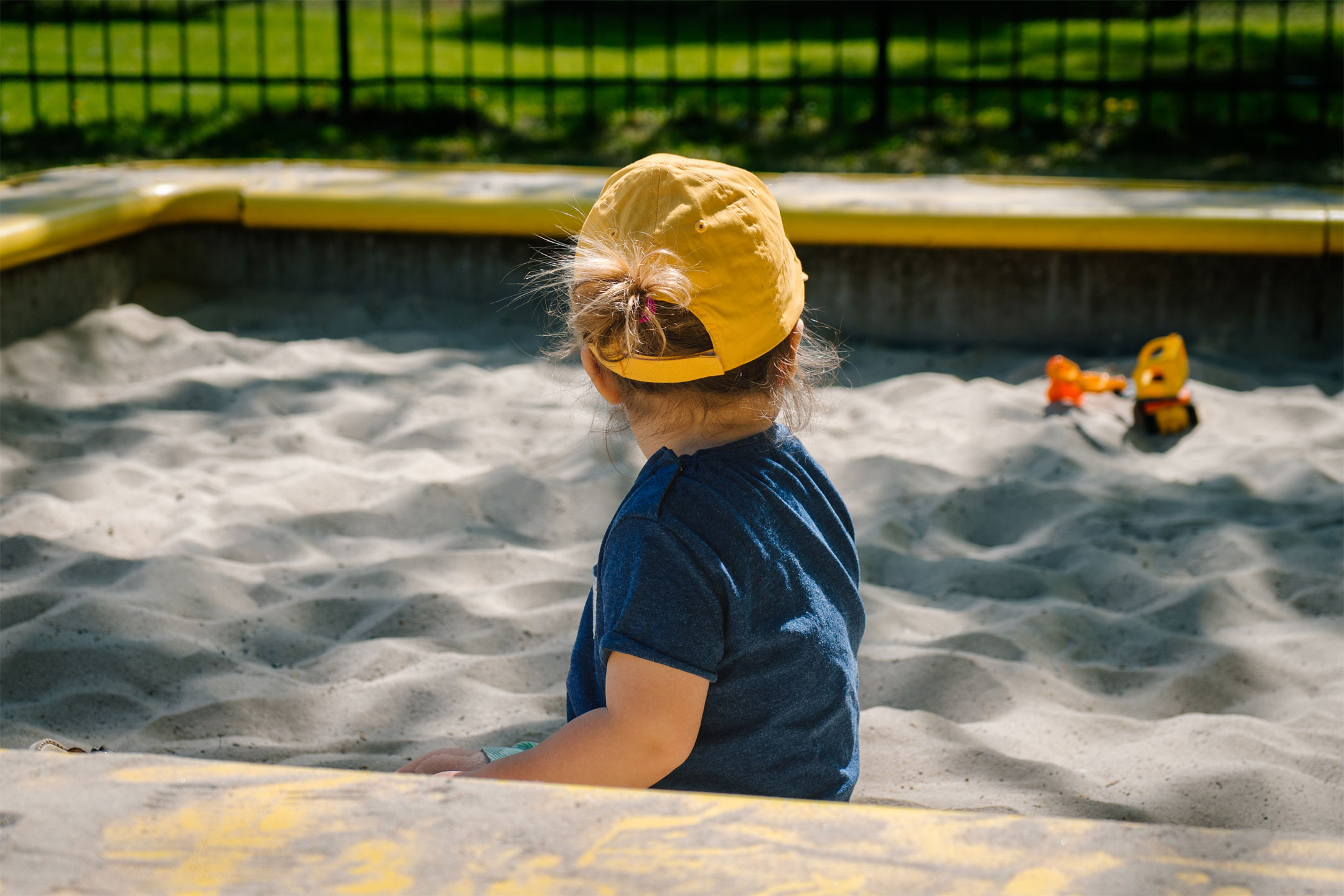 05 Nov Returning to work? Aussie Parents may find its not worth the money.

Posted at 10:03h in Editors Picks, Uncategorized by admin

If you’re assessing your child care options for next year, now is the time to find out how the Government’s child care package will work for your family. It may not be worth going back to work at all as the latest Social Impact Report from KPMG has found.

The key objective when the  Commonwealth Government Child Care Subsidy (CCS) was introduced last year (July 2018) was to better support parents’ participation in the workforce. While the CCS has improved the financial position of many families, the manner in which the Australian tax and transfer system works has the effect of creating very high work disincentives for Primary Carers.

There are instances, the Report found, where parents working only a few days a week are routinely losing 70 percent or even 100 percent of their income by working extra days in a week. The Social Impact Report released by KPMG last week highlights the disincentive some parents can find themselves in, should they take on these extra days.

Take one example KPMG provides. A healthcare worker earns $50,000 and works 4 days a week with a marginal day’s income of $12,500. She might currently lose 88 percent of the income by working that fourth day. It is eaten up by a combination of income taxes, child care costs, the Medicare levy, coupled with reduced Child Care Subsidy (CCS) payments and the withdrawal of family tax benefits (or $6,200 in income tax and withdrawn family tax benefit and $4,800 in additional childcare costs for 2 children (net of CCS).)

One suggestion from the Social Impact Report is to cap the Workforce Disincentive Rate (WDR) at the primary carer’s marginal income tax rate, plus 20 percentage points. There would then be a top-up payment through the CCS system. This would benefit households across the income scale, but especially those at modest incomes who can least afford to be prevented from working more hours.

Using the example of this healthcare worker, the KPMG suggestion above would mean she could keep almost 50 percent of the money earned by that fourth day’s work. Her Workforce Disincentive Rate (WDR) cap (marginal income tax rate plus 20 percent) would be 54.5 percent instead of the current 88 percent and she would receive a top-up payment of $4,188.

KPMG have repeated their call to the Federal Government for the withdrawal of the current CCS ‘cliffs’. This is where a family can fall off the imaginary ‘cliff’ when just one extra dollar of income to the family can mean their CCS could be cut by up to $5000. This would be replaced by a ‘tapering’ of the CCS rate as the family income increases.

By alleviating the cost of child care, targeted spending can remove a major barrier facing mothers. As it’s mainly mothers seeking to return to work. The reduction in WDRs that would flow from KPMG’s policy options to improve child care policy can therefore create a range of benefits for Australian society, the Report suggests.

The Report states, as a society, we should be prepared to invest this money to promote positive change in social frameworks, particularly as this change can also produce immediate and enduring economic benefits.

The KPMG media release can be read here

Or the read the full KPMG report here.

What the new childcare subsidy means for you