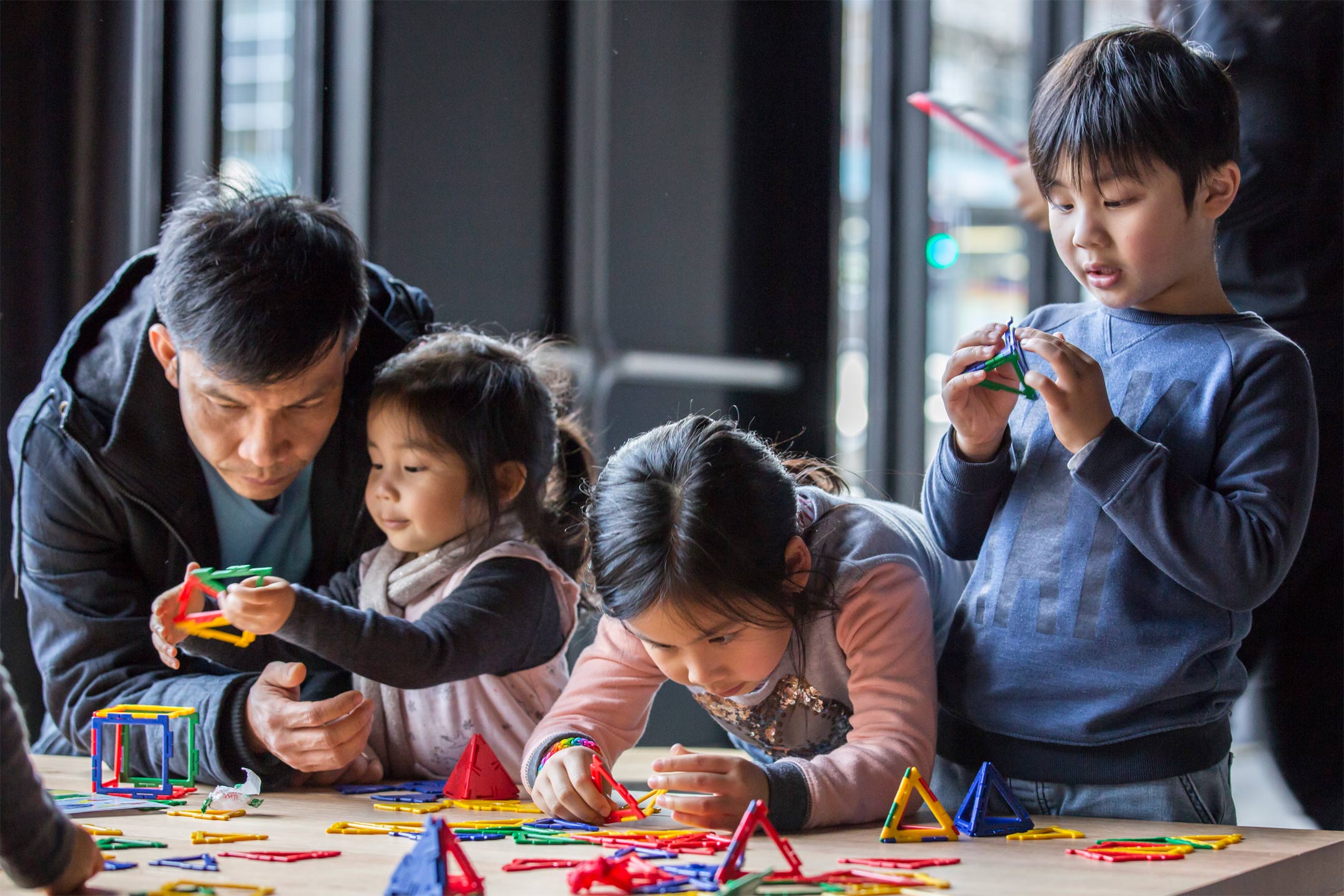 Posted at 10:48h in Editors Picks, Education, Inform by admin

▪ Gamers: can you power up enough molecules to fire a laser?—Melbourne

▪ Who are you calling ugly? Help Blobfish and his friends save their ocean homes—Adelaide

▪ Discover the galaxy in your kitchen—Melbourne

▪ Learn from 60,000 years of Aboriginal astronomy and Indigenous knowledge—Sydney

▪ A whole-school selfie from space—Canberra and Northern Territory

▪ From reef to desert: how far can a girl with a drone go?—Cairns

▪ Science to the rescue: from quokkas to oceans to flying doctors. Western Australia

▪ Whale snot in the classroom—Sydney

▪ Become a Carbon Counter and join the challenge cut your contribution to climate change.

These are just a few of the events, activities and lessons for schools happening across Australia during National Science Week: August 15 to 23.

National Science Week is one of Australia’s largest festivals. Last year 1.5 million people participated in more than 2050 events around the country, in metropolitan, regional and remote locations.

In 2020, the festival is almost entirely virtual, online, DIY and well-spaced. This means most events, large and small, is open to anyone, no matter where they live.

National Science Week 2020 will run from 15 to 23 August. Public event listings at www.scienceweek.net.au.