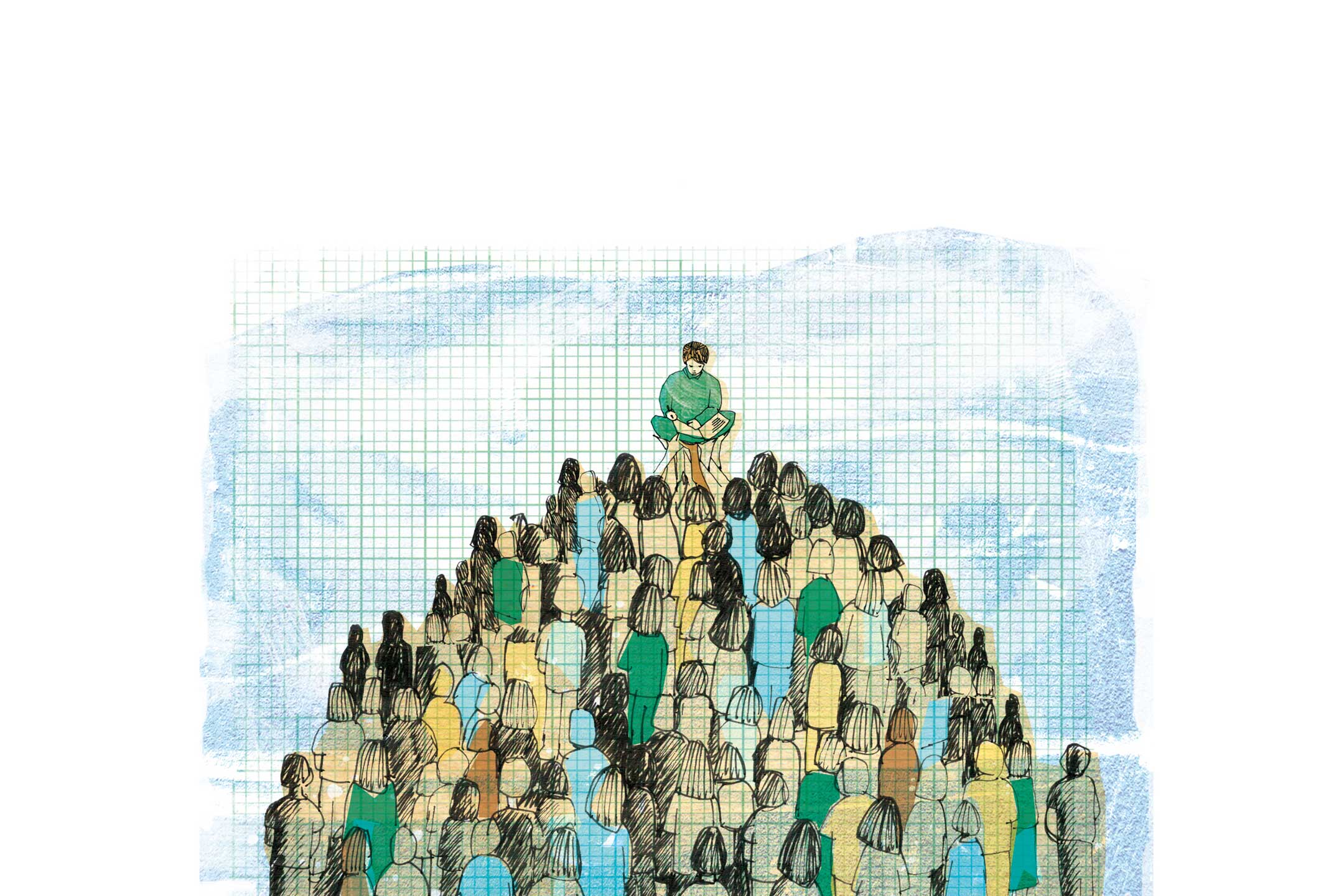 Posted at 12:05h in Education, Inform by admin

Scholarships offer many bonuses to recipients and their schools, writes Donna Reis.

…there is also a genuine culture of altruism, and a sense that many of our schools are attempting to close some of the gaps caused by financial and social differences in their community.

When a young Cathy Freeman won two consecutive sporting scholarships to boarding schools in Toowoomba and Brisbane, she was given access to coaching that her family’s limited means could never have provided. “The scholarships absolutely took financial burden off my parents and I had a once in a lifetime opportunity to train,” she says. “They gave me a springboard towards success in my athletic career.” That career culminated in an Olympic gold medal, and Freeman is clearly grateful for the opportunities her scholarships gave her.

Schools and educational institutions have long traditions of using scholarships to recognise and foster talent in children from all walks of life. We might think of ourselves as an egalitarian country, but in Australia, as in many parts of the world, family income is still one of the strongest indicators of whether or not a child will stay at school and enter university. Without the opportunity and environment to succeed afforded them by scholarships, many talented children from lower socioeconomic backgrounds would never reach their full potential. Cathy Freeman is an extraordinary example of how far the benefits of a school scholarship can reach.

Many private schools across Australia offer part or full scholarships to students who show high achievement in academic performance, music and performing arts, sports and general excellence, or for children who may be socially or financially disadvantaged. But the prospect of a free or discounted education at a top-performing school is not something parents should bank on, warns Deidre Jackson, director of Assessment Services at the Australian Council for Educational Research (ACER). “Obtaining a scholarship is very difficult; parents should be in no doubt about that,” Jackson says. “Even though the degree of competition varies between schools, if a child is offered a scholarship, the parents should be very proud. Conversely, there should be no shame attached to a student who is not offered a scholarship – it is just that competitive.” 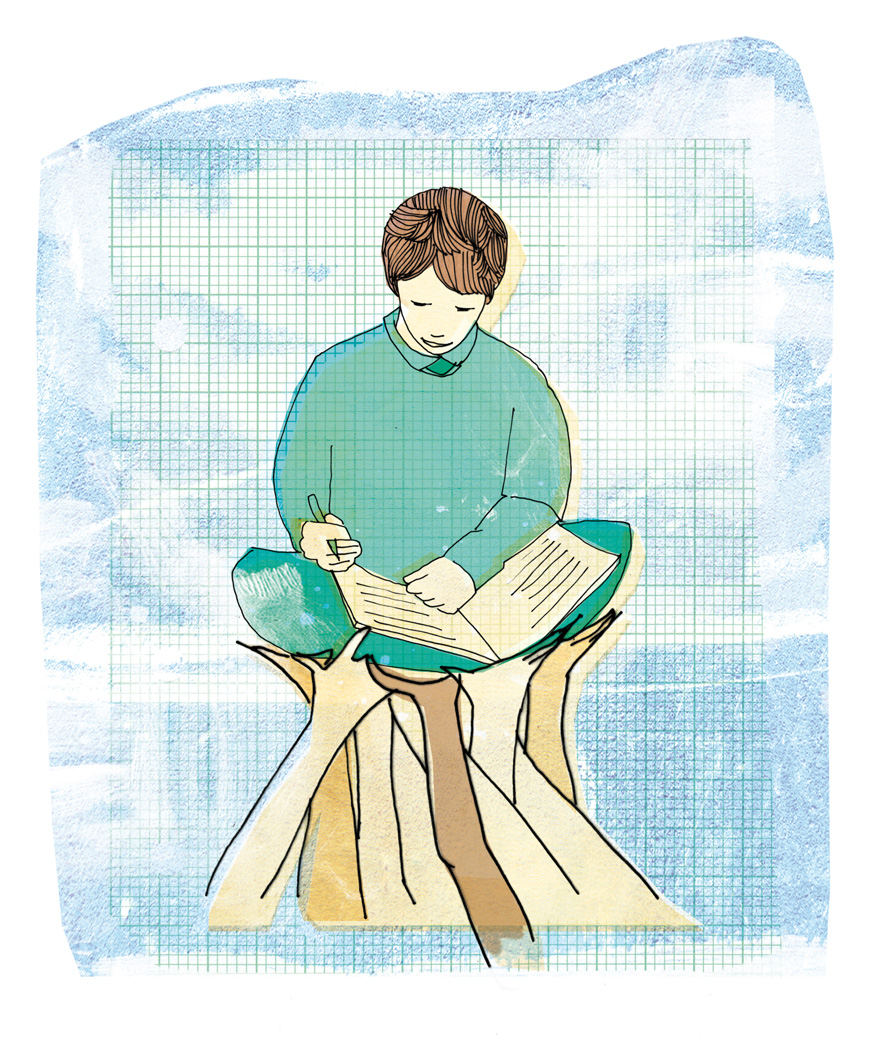 Some schools report an average of 300 students sitting for as few as one or two scholarship places. In this highly competitive environment, stories of extreme pressure and intensive coaching of children occasionally attract bad press. Some perceive that most schools dangle the scholarship carrot purely for marketing reasons. “For many schools, paying the way for high-academic-performing students who might otherwise go elsewhere can contribute to all-important published school results,” Jackson says.

However, there is also a genuine culture of altruism and a sense that many of our schools are attempting to close some of the gaps caused by financial and social differences in their community. There’s also the desire of many schools to protect scholarship winners from undue pressure or judgement. Some schools interviewed for this article stressed that strict confidentiality is maintained by the school staff, and that even teachers are not always aware of which students are on scholarships. Rachael*, whose daughter India* has recently received a half scholarship for entry into Year 5 at a girls’ school, would only agree to be interviewed if she could remain anonymous, as she was asked to sign a confidentiality agreement before she could accept the scholarship. “My daughter’s new school has made it clear that they don’t want kids on scholarships to feel singled out or pressured. There’s also the very real chance that other parents might feel resentful of a child whose family is paying 50 or 80 per cent less than them for the same education.”

The process of applying for scholarships depends largely on the individual school and the type of scholarship being offered. Information about the application process will usually be available on the school’s website and, particularly for scholarships based on academic merit, may involve a combination of testing, an interview with a panel of assessors, and results and references supplied by the child’s current school. Other types of scholarships, such as those providing opportunities based on financial need, may require parents to provide evidence of income such as tax records. For non-academic scholarships, including those awarded for sporting, artistic or general excellence, an audition or folio of work is usually required.

ACER is responsible for setting many of the annual academic scholarship tests used across Australian schools in order to assist them to rank potential applicants academically. A new exam is set every year and Deidre Jackson confirms that it is very difficult to ‘coach’ to the tests. “Parents can be reassured that it’s a reliable and fair process,” says Jackson. “The tests rely more on the ability of candidates to infer and apply knowledge than any curriculum-based learning, although some familiarity with the types of questions present in the test and some understanding of how to manage time in a high-stakes examination environment can be helpful. We make sample booklets and online tests available for this reason, but we are testing for the types of skills that are developed over time, rather than those that can be learnt in a crash course. She adds that the testing process is designed to be difficult, “so it should be stressed to children that not winning a scholarship doesn’t mean that the child hasn’t done well”.

The process is just at the beginning for Rachael and her daughter. She paid an application fee of about $100 after attending the school’s open day late last year. The exam for 10-year-old India was about four hours long, and involved an interview with the school’s principal. “During the interview, the principal tried to get an idea whether this was something she was ready to do – they didn’t want to accept a child who was not ready to move schools. She was asked what she liked about the school; they wanted the school and the child to be a good fit.”

The wonderful thing about the tradition of scholarships is that they often tend to have enduring effects. There’s a common thread in the stories of past scholarship winners who have made a success of their lives, and who have a desire to give back to the tradition that gave them a head start. School websites are full of stories of past winners who have given bequests and set up new scholarships in the knowledge that others will benefit from their success. Cathy Freeman’s story is among these. Today, she is busy giving back with the foundation she has set up in her name, which, among other projects, helps to provide scholarship opportunities for Indigenous children from Palm Island in Queensland. “For them, it may very well be that once-in-a-lifetime opportunity, the springboard to bigger and better things in the future, just as my scholarships were for me,” Freeman says.

With some luck and lots of hard work, there may just be another Cathy Freeman among those scholarship winners.