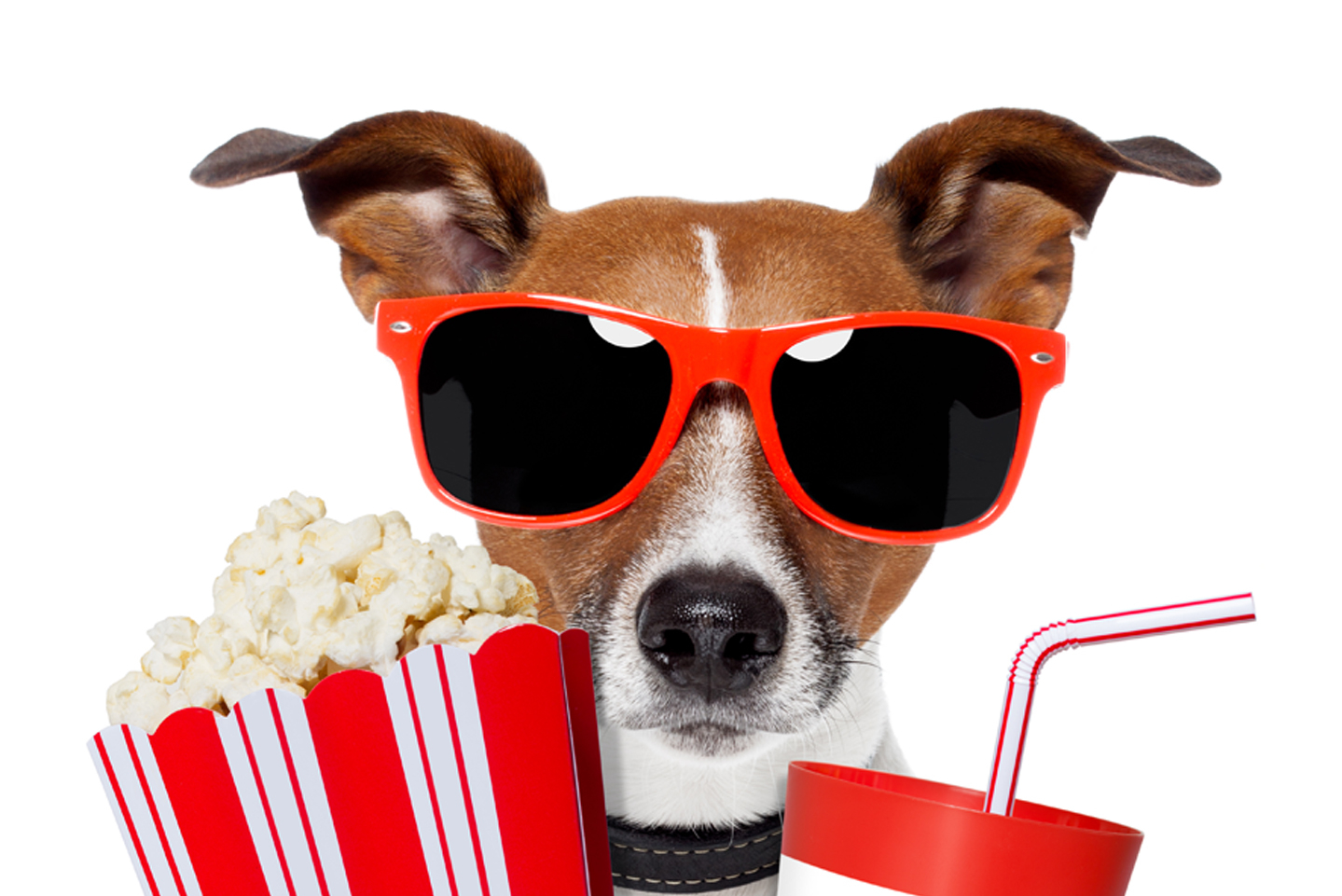 Posted at 16:28h in Editors Picks, Inform by Editor

The school holidays are here, and so are a number of new movies, in cinemas and streaming.

Australian Council on Children and the Media (ACCM) has gathered together as many reviews as they have for these school holidays. Plus we have some trailers for those movies in the pipeline.

An ordinary young boy called Nikolas sets out on an extraordinary adventure into the snowy north in search of his father who is on a quest to discover the fabled village of the elves, Elfhelm. Taking with him a headstrong reindeer called Blitzen and a loyal pet mouse, Nikolas soon meets his destiny in this magical, comic and endearing story that proves nothing is impossible.

In the sequel to DreamWorks Animation’s Oscar®-nominated blockbuster comedy, the Templeton brothers—Tim (James Marsden, X-Men franchise) and his Boss Baby little bro Ted (Alec Baldwin)—have become adults and drifted away from each other. Tim is now a married stay-at-home dad. Ted is a hedge fund CEO. But a new boss baby with a cutting-edge approach and a can-do attitude is about to bring them together again … and inspire a new family business.

Walt Disney Animation Studios’ Encanto tells the tale of an extraordinary family, the Madrigals, who live hidden in the mountains of Colombia, in a magical house, in a vibrant town, in a wondrous, charmed place called an Encanto. The magic of the Encanto has blessed every child in the family with a unique gift from super strength to the power to heal—every child except one, Mirabel. But when she discovers that the magic surrounding the Encanto is in danger, Mirabel decides that she, the only ordinary Madrigal, might just be her exceptional family’s last hope.

Back to the Outback (G) – out 2 December

Tired of being locked in a reptile house where humans gawk at them like they’re monsters, a group of Australia’s deadliest creatures plots a daring escape from the zoo.

Annie Blake, an aid worker, heads home to North Haven, Vermont, to spend the holidays with her family. When the local animal shelter closes, Annie steps in to save it with the help of the local vet and old school nemesis, Dylan.

In a world of super-villains, evil schemes and global domination, someone has to take out the trash. Welcome to the world of Henchmen, third class. When a fresh-faced new recruit joins the Union of Evil, he is assigned to a motley crew of blue-collar workers led by fallen henchmen Hank. But when The Kid accidentally steals the super villain’s ultimate weapon, Hank must break his risk-nothing code to save the boy he’s befriended, even if it means becoming the one thing he has always avoided being: a hero.

The ever-optimistic koala, Buster Moon, and his all-star cast of performers prepare to launch their most dazzling stage extravaganza yet …all in the glittering entertainment capital of the world. There’s just one hitch: They first have to persuade the world’s most reclusive rock star—played by global music icon Bono, in his animated film debut—to join them.

When Emily Elizabeth meets a magical animal rescuer who gives her a little red puppy, she never anticipated waking up to find a giant, 10-foot hound in her small New York City apartment. With her single mother away on business, Emily and her fun but impulsive uncle set out on an adventure that takes a bite out of the Big Apple.

An animated feature about a 16-year-old chasing her dream of being a firefighter. When New York firemen start vanishing, her opportunity comes sooner than expected.

In an attempt to grow closer as a family, Gomez, Morticia, and the rest of the Addams clan embark on an adventurous road trip in a hideous and humongous camper.

More Reviews on Streaming and television:

Australian Council on Children and the Media (ACCM) have  along list of Reviews they hope will help you choose what might be age-appropriate and fun for your family.