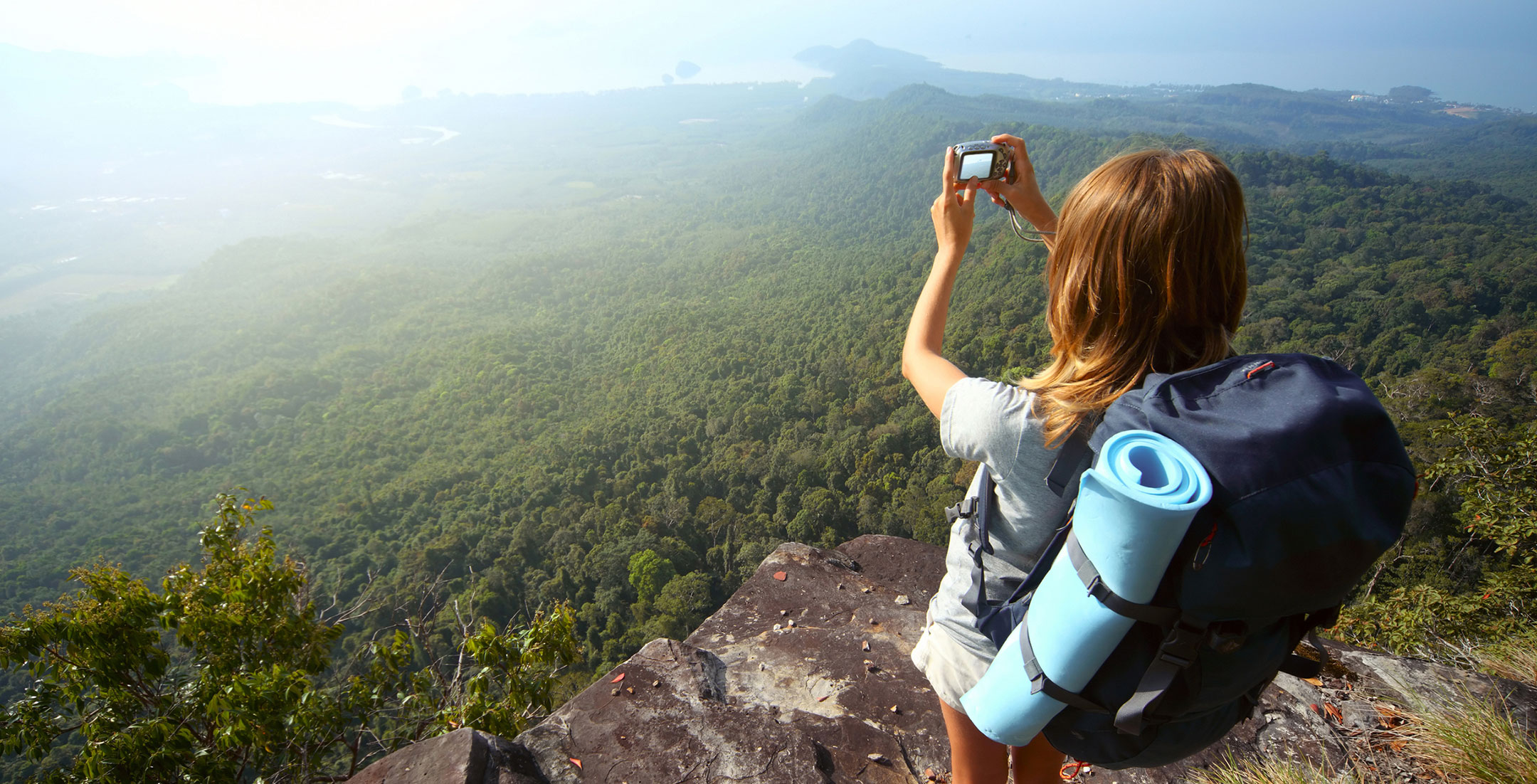 08 Aug Schools That Do Things Differently

Posted at 00:13h in Inform by Guest Contributer

Read about the schools that are embracing new ways of learning.

Imagine a classroom without walls that moves between city and country, with students learning by doing.

This is the thinking behind the Yiramalay/Wesley Studio School, a unique collaboration between Melbourne’s Wesley College and the Fitzroy Valley community in Western Australia.

The concept is simple: students in Years 10, 11 and 12 spend two terms at the Yiramalay/Wesley Studio School at Leopold Downs Station in the Kimberley and the other two at Wesley College in Melbourne. In both environments, they are fully immersed in the culture.

At Yiramalay, this means getting involved in local-industry opportunities, such as pastoralism, agriculture, ecotourism and the arts, as well as the Aboriginal language and culture. At the same time, Aboriginal students are provided with a pathway to access mainstream education and complete Year 12.

“We all learn differently and the most powerful learning is through real experience,” says Dr Helen Drennen, principal of Wesley College, and a key driving force behind the initiative.

“By bringing two communities together in classrooms that move between the city and country, horizons are extended and cultures meet.”

Another school bringing cultures together in a powerful learning experience is the Sydney Japanese International School in Terrey Hills. The bilingual primary school puts students, parents and teachers in a truly international setting with its global immersion program. All students from the first year of school through to Year 6, study Japanese daily, and Japanese and Australian teachers encourage students to understand cultural conventions and communication differences.

Focusing on the big transition to school, St Peters Girls’ Early Learners’ Centre (ELC) in Stonyfell, South Australia, has designed a school-readiness program that allows children to form trusting relationships and become familiar with the school space from an early age.

Children are encouraged to explore their new school, which has been designed to help them feel a sense of belonging through the use of natural materials, intimate play spaces, and trips to the neighbouring conservation park. “Children deserve to be surrounded by beauty and to be welcomed and invited into spaces and experiences,” says director of ELC Kate Mount.

Down the road in Unley, Kirinari Community School is inviting homeschooled children to attend weekly workshops.

Fifteen students aged five to 13 attend art and science classes, and one other interchangeable subject such as music, drama, literacy and so forth.

“Parents say it has given their children the opportunity to make new friends and have a link with school,” says Nina Wedding, Kirinari Community School office administrator. “Several have enjoyed it so much they have moved over into full-time enrolment at Kirinari.”

Technology With a Personal Touch

For students in Kelly McBurnie’s class at St John’s Anglican College in Forest Lake, Queensland, microphones, iPads and computers are as commonplace as textbooks and pencils. “I’m always experimenting, and try to look at everything from a child’s perspective,” says Kelly, who streams music videos and songs from YouTube to teach the sounds of letters. Kelly, who received a National Excellence in Teaching Award (NEiTA) in 2012, has also created a class website and blog to encourage parents to get involved.

On the other side of Brisbane in Redcliffe, Southern Cross Catholic College’s Japanese teacher Maree Carr is using the ‘flipped classroom’ approach. “In most classrooms, conventional teaching shoots for the middle of the cohort leaving students who struggle or those who excel on the perimeter,” says Maree.

“I wanted to find a way to reach those ‘forgotten’ students and encourage them to continue with their language learning beyond the compulsory years.”

Young children at the German International School Sydney in Terrey Hills are asking questions. Why? The school has joined the Little Scientists program, a not-for-profit initiative designed to inspire children’s curiosity for science, maths and technology in their early years.

Operating in more than half of Germany’s kindergartens, the program focuses on encouraging children to ask questions, work through the process and take their investigation further. “Children come to school with the ability to question,” says Silke Bethke, head of Preschool. “Our goal has always been for children to retain this ability and for us to support and encourage it.”

Collaboration is the path to discovery at Mount Carmel College in Rosewater, South Australia, where senior students from the school and local primary-school students are brought together in an exciting learning program. “Our collaborative learning community project allows senior students to have a better understanding of how younger students best learn, which can provide them with a window to question their own learning styles and strengths,” says principal Gavin McGlaughlin.

During National Science Week and National Literacy and Numeracy Week, Year 9 students set off to local primary schools to inspire Year 3 to 5 students with the joys of reading, fun of numeracy games, and excitement of scientific experiments.

The mission is to achieve what McGlaughlin believes to be the school’s biggest aim: “To engage and enthuse students to want to develop the skills that will allow them to be learners for life – not just while they are at school.”