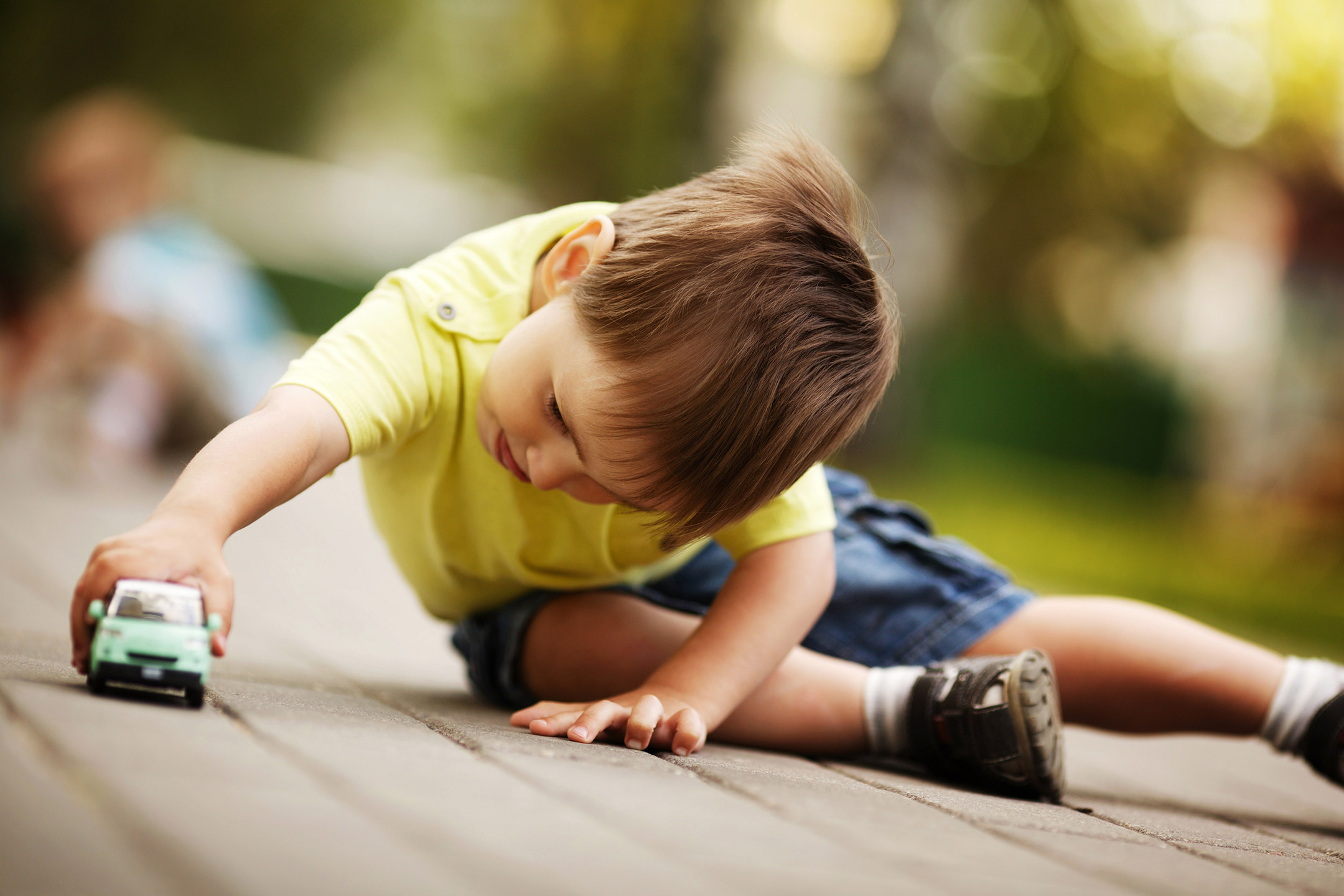 27 May Scientific research continues to suggest a link between autism and the gut.

Posted at 13:53h in Editors Picks, Inform by admin

Elisa Hill; Ashley Franks and Sonja McKeown report on their research and why it is important that we look at the Gut problems of children with autism

Many people will associate autism with traits including atypical social interactions, repetitive behaviours, and difficulties with speech and communication. But perhaps lesser known is the fact people with autism are more likely to experience gastrointestinal disorders than the general population.

One review found children with autism were four times more likely to report gastrointestinal symptoms than children without a diagnosis. A number of studies in the review reported the prevalence of gut problems was the same among boys and girls. These symptoms can include constipation, diarrhoea, abdominal pain, bloating, reflux and vomiting. Gut problems like these hinder quality of life for people with autism and their families, further affecting sleep, concentration and behavioural issues.

For a long time we thought this was due to the way the brain controls the gut. Think of the “butterflies” you get in your stomach, or the need to rush to the toilet when you’re really nervous. While the brain does influence gut function, this is only part of the story. Newer research is showing gastrointestinal symptoms in autism may be due to differences in the gut itself.

The mini brain of the gut

The enteric nervous system is a complex integrated network of neurons that extends along the gastrointestinal tract.

While structurally quite different, it contains about the same number of cells as the spinal cord and uses many of the same neurochemical messengers, receptors and proteins as the brain.

Autism has a strong genetic component. More than 1,000 gene mutations are associated with the disorder. Many of these gene mutations alter how neurons communicate in the brain.

We hypothesised some of these gene mutations may also cause neuron wiring to go awry in the gut, resulting in gastrointestinal issues in some people with autism.

To test this theory, we studied patient records of two brothers with autism, who have a single gene mutation associated with autism that affects neuron communication. We also studied mice. Mouse models with this specific mutation, called neuroligin-3, have previously shown behaviours relevant to autism, such as altered social interactions, reduced communication and repetitive behaviours. We found this mutation also affects the enteric nervous system of the gut in mice. Mutant mice exhibited altered gut contractions, and the speed at which food moved through their small intestine was faster than the speed for mice without the mutation.

Meanwhile, both brothers have gut issues including esophagitis (inflammation of the esophagus) and diarrhoea. So our work shows a gene mutation associated with autism, previously only studied in the brain, could affect the gut too.

We also found mice with the mutation had differences in their gut microbiota compared to normally developing mice. The gut microbiota is the community of microorganisms (including bacteria, fungi and viruses) that live within the gastrointestinal tract. The largest amount of microbiota are found in the large intestine, where they digest some of the food we eat. The mice we studied with the neuroligin-3 mutation had what’s called an altered Firmicutes:Bacteroidetes ratio. Scientists have found this ratio is altered in people with a range of conditions including type 2 diabetes, obesity and inflammatory bowel disease.

Why is all this important?

Now that we’re beginning to understand more about the link between autism and the gut, scientists are investigating whether changing the gut microbiota could affect autism behaviours. One way we can alter the gut microbiota is using faecal transplants. One recent study took faeces (microbiota) from boys with or without autism and transplanted the faeces into mice. The researchers then studied how the offspring of these mice behaved.

The offspring of mice that received microbes from boys with autism showed behaviours that could be relevant to autism (they buried more marbles in their cage bedding, potentially an indication of repetitive behaviour), compared to mice who were transplanted with microbes from typically developing children.

Another recent study assessed gut problems and behavioural traits for two years in people with autism after they received a faecal transplant. This study reported improvements in gut symptoms and behaviour. But the researchers only studied a small number of people, and didn’t control for placebo effects.

Other studies have tested if changing gut microbes by treating patients with prebiotics (food for the bacteria in your gut) or probiotics (helpful bacteria) can affect autism behaviours. But a review of these studies showed no consensus – in other words, some studies showed an effect, while others didn’t.

What does this mean for people with autism?

Many of the studies looking at the gut in autism so far have been conducted using mice. We need more research in humans to confirm the results can be extrapolated. We need to continue to build our understanding of how gene mutations in the nervous system influence gut microbes. In the future, tweaking the gut microbiota might be one way to manage behaviours in people with autism.

This would not reverse gene mutations leading to autism, but it might tone down the effects, and improve quality of life for people with autism and their families.

In the meantime, clinicians treating people with autism should consider assessing and treating gut problems alongside behavioural issues.

Read more:
What causes autism? What we know, don’t know and suspect

autism could be detected earlier by doctors