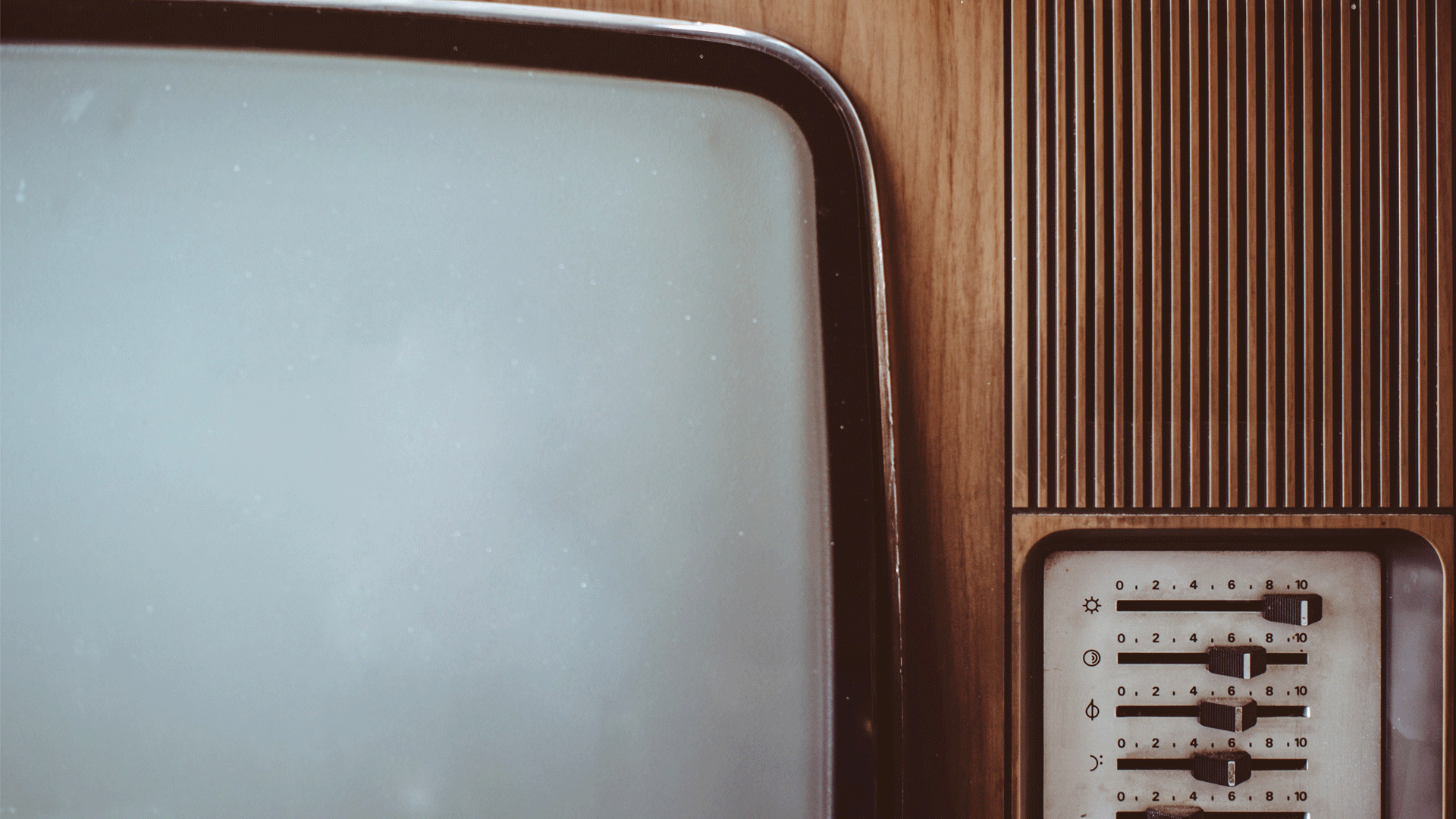 Posted at 04:04h in Inform by Guest Contributer

A behavioural optometrist provides some insight into the effect screen time has on children’s eyes and how to combat this.

Can Children Damage Their Eyes With Too Much Screen Time?

When a child (or adult) spends time in front of a TV, computer or hand-held screen-based device, they are engaging in a visually demanding task. The eyes have to turn in (converge) and the focusing muscles have to work hard to keep the text or pictures on the screen clear. These muscles lock into this position for the duration of the screen use. The analogy I often use with parents is that it is a bit like sitting in a car for a long road trip. The muscles are in a fixed state of stretch or contraction, and if you sit there for long enough you might get a bit uncomfortable and need to get out of the car and have a stretch.

Many computer users report tired and sore eyes after they have spent a considerable period of time in front of the screen.

Some people also find that their ability to change focus is not as quick as it normally is. These symptoms typically settle down when you take a break from the computer; a bit like how the effects of a long road trip diminish when you arrive at your destination and start moving around.

In some instances, if a child has an undiagnosed vision problem, such as long-sightedness, short-sightedness, astigmatism (distorted vision) or poor binocular vision function (when both eyes don’t work together in a coordinated way), the effects of prolonged computer use may permanently adversely affect their eyes. Having a child’s eyes checked before starting school, and every two to three years thereafter, will ensure their visual system is functioning optimally and is robust enough to withstand the increasing visual demands of schoolwork.

How Much Time In Front Of The Screen Is Too Much?

The general rule is that children should take a break from the screen every 20 to 30 minutes. It is important they use their eyes to look at things far away as well as up close. They need to learn how to accurately track objects such as moving balls, to make good visual estimates of distances, and to develop the use of their peripheral vision. These visual skills are important to everyday life, but can’t be developed if children spend all their time in front of a two-dimensional screen.

How Close Should My Child Sit To The Screen?

In the case of a hand-held device, optometrists have a little trick that is easy to remember. Make a fist with one of your hands and place the closed fist on the tip of your nose. The screen should be positioned at least as far away as the elbow on this arm.

When considering the computer screen, the closer the screen, the greater the demands on the eyes.

Ideally, a desktop computer screen would be no closer than 70cm to 80cm. In addition, the child’s seat should be raised up (or the screen lowered) so they are looking slightly down on the computer screen, rather than up or straight ahead. This is a more comfortable position for the eye muscles, allowing them to share the workload when turning the eyes in to look at the screen.

With a TV, the further away the better, especially with the modern ‘take-up-half-the-living-room-wall’ plasma screens. Remember, the closer the screen, the harder the eye muscles have to work to perform the task.