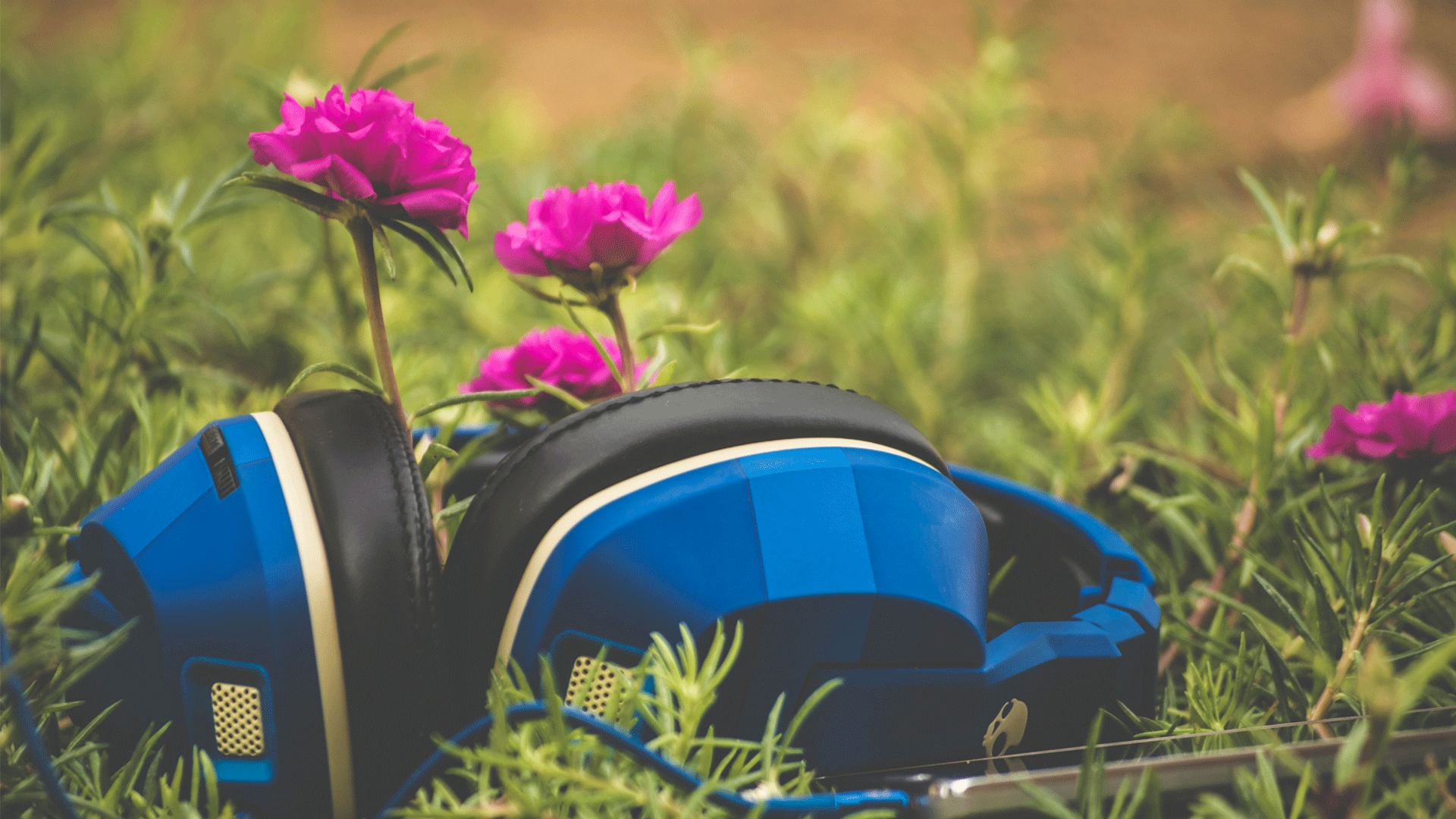 Posted at 15:19h in Inform by Guest Contributer

Sophia Russell shakes off the judgements placed on her son who has sensory processing disorder.

There’s a badly shot video on my phone that I’ve watched many times. My son, on the cusp of his second birthday, is standing behind a cake festooned with candles. Behind him, family members awkwardly break out into Happy Birthday, only to be stopped by screaming. It’s my child, writhing on the floor as if in pain.

I laughed uncomfortably when I first replayed this clip. It sounds cruel but I was bemused, even proud of my child’s rejection of this cultural tradition. I still didn’t think anything was wrong when his aversion extended to any form of singing: nursery rhymes at the library, The Hokey Pokey at playgroup, my (admittedly pitchy) rendition of Taylor Swift songs in the car. When my husband and I took him to see a pediatrician on the gentle advice of my sister-in-law, we weren’t expecting to walk away – eight months, two speech therapists, two occupational therapists and an audiologist later – with a diagnosis of sensory processing disorder (SPD): three words that have come to profoundly shape our family life.

Google SPD (just not at 1am while guzzling cereal in the midst of a panic attack) and you’ll find lots of different definitions.

The simplest is the most helpful: it’s a condition where sufferers misinterpret everyday sensory information, at times making the world an alarming place to live in.

Clothing tags feel painful. Soft food is nauseating. Fridges hum at a deafening volume. A normal classroom scene looks like Christmas lights gone berserk. For my son, the condition impacts the way he processes sound. Sufferers can be either hypersensitive (overly sensitive to noise) or hyposensitive (under responsive, causing the person to create noise in order to feel balanced). Confusingly, he is both – depending on what environment he’s in.

Knowing this has helped me understand my fabulously quirky child: his reluctance to interact with people unless the room is silent, his lack of eye contact, his speech delay (try learning how to talk when the volume of the world around you is set on ‘deafening’), and his habit of filling any space he inhabits with lots of noise.

SPD has also made everyday life more confusing. Pre-kids, I always imagined I’d be a relaxed mum. Less helicopter, more zen. This hasn’t happened. I’m never quite sure what sounds will overwhelm my child, or how others will react to his constant noisiness, so I cope best in controlled environments. We avoid chaotic places like busy parks, play centres and large shopping centres, as they can cause meltdowns. My son and his younger sister don’t have toys that flash or make noise. The sound causes either distress or obsession, and there are only so many times you can listen to Big Red Car. Using kitchen appliances involves warning and preparation. We have a five-point action plan for mixing a cake.

Therapy has helped immensely. After his diagnosis, our son started a therapeutic listening program, followed by occupational and speech therapy.

He began to slowly unfurl. I discovered that the person who was inside him all along is perceptive and highly creative, just lost in a fog of noise. The first time he attended a birthday party without hiding in the garden shed, I cheered. The first time he looked me in the eye, aged three, and said, “Hello mummy,” I popped champagne. It’s been a rewarding process, but also an exhausting one. Those precious four seconds of eye contact took months of therapy, encouragement and practice.

Through it all, I’ve learnt about the labels we put on children. My son is a contradiction: one moment he’s noisy, the next he’s lost in a world of his own.

As a result, he attracts different labels – ‘disruptive’, ‘uncontrollable’ or that term no parent wants to hear: ‘antisocial’. These labels say more about us than our children – our perception of how they should fit into the structures we’ve created. Being noisy is not ‘naughty’, nor is an aloof kid ‘unsocial’. A child who finds everyday sensory experiences overwhelming is not difficult, stubborn or fussy.

I too was judgmental before I had children. My son has taught me to be more understanding. He has also taught me to persevere as a parent. Since his diagnosis two years ago, he has flourished. Life is still hard, but we’re breathing easier in some areas. Carefully planned family trips end in smiles, not meltdowns. He is able to retain information long enough to complete a task, rather than constantly losing focus. Joy of joys, we also can listen to music in our house once again.

On that subject, this year I asked my son what he wanted for his fourth birthday. He said, “A chocolate cake, and to sing Happy Birthday with my grandparents”. Sing he did, loudly and with gusto. Nothing has sounded more glorious. I’ll be watching that video, too – many more times than the first.