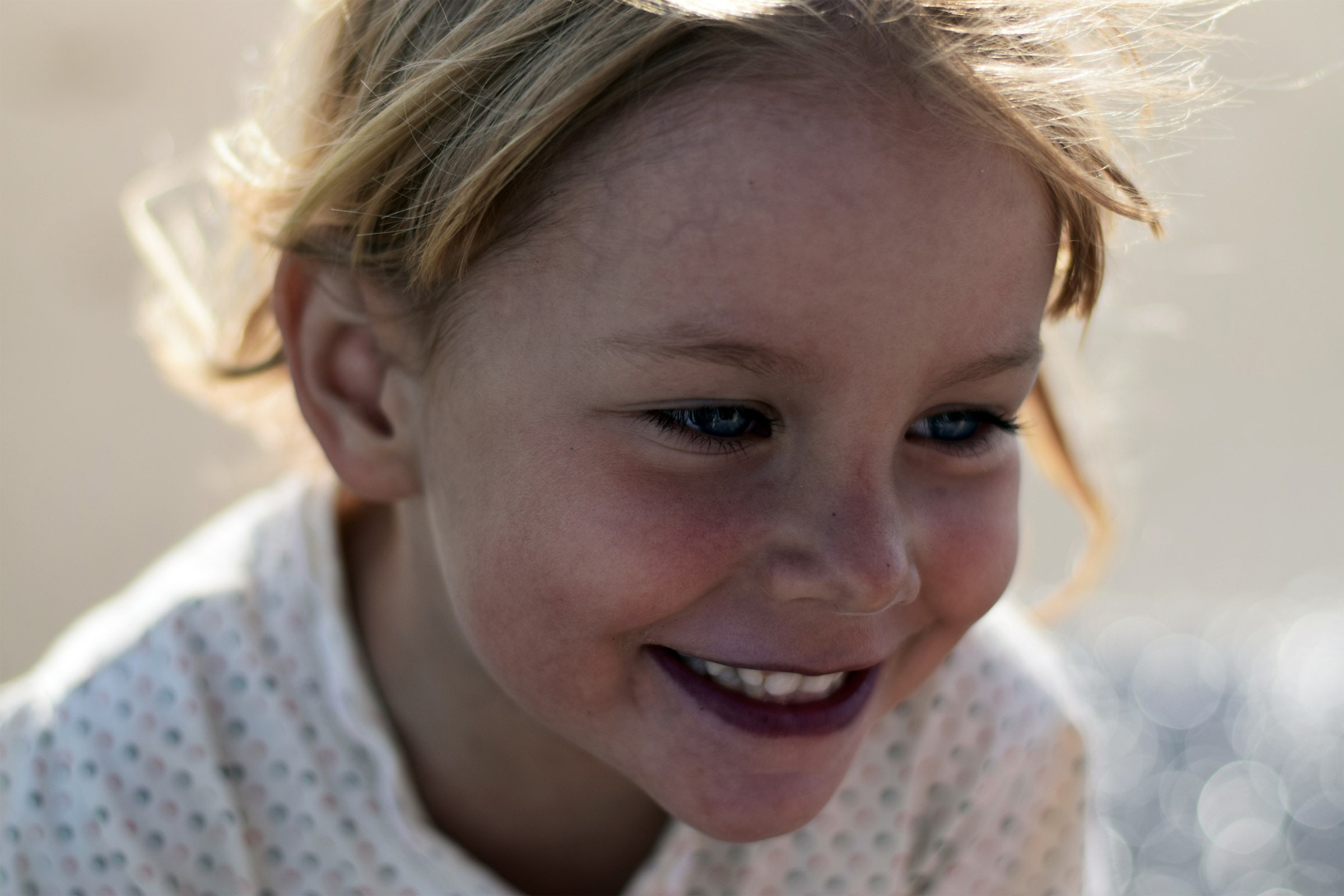 In Disney’s Frozen, the eternal optimist Anna displays remarkable resilience in the face of sisterly separation, danger, a perpetual winter and talking snowmen.

She persists despite the odds, finds friends to help her along the way, holds fast to her relationship with her sister, Elsa, and all the while her quirky nature is an invaluable tool as she races to save the Kingdom of Arendelle.

While they may not be venturing out to save kingdoms, our children can also show incredible resilience – the ability to return to one’s original form after being bent – in the face of difficulties.

Charlie, a 12-year-old boy who has Attention Deficit Hyperactivity Disorder (ADHD), felt isolated at school due to his behaviour and did poorly in his schoolwork. His parents were quite overwhelmed. Instead of going into a downward spiral, Charlie began to focus on his strengths, especially rugby.

He tried very hard to focus during rugby training, and with the social support of a pastoral carer at his school, began to gain respect and credibility amongst his peers for his rugby skills. This had a flow-on effect at school and his parents felt encouraged. Charlie was able to bounce back.

Eight-year-old Jason underwent the emotional upheaval of his parents divorcing, changing schools and moving to a new neighbourhood. He displayed remarkable maturity in finding new friends, developed a great connection with a new teacher, continued to see his extended family and learned through his parents’ efforts to cooperate.

The good news is that resilience is not a personal characteristic that some kids are blessed with and others not.

There is no resilience lucky dip.

It’s a process of continual personal development in the face of adversity and is the key to wellbeing for children and in preventing anxiety and depression in childhood and adolescence. With that in mind, what can you do to help your children increase their resilience?

Clinical psychologist Lyn Worsley has developed a psychological model of resilience for children and adults called the Resilience Doughnut, which teaches children to understand their strengths and how to actively increase their resilience.

The inner circle of the Resilience Doughnut represents your internal characteristics:

However, these internal characteristics can never be assumed to be acting alone. We’re not supposed to live by ourselves in an ice palace at the top of a mountain, just like Princess Elsa wasn’t. We need companionship, human interaction and to feel that we belong.

The outer circle represents the external contexts within which we develop – peers, community, money, parents, skill, family and education – each of which contributes to building resilience. For kids experiencing difficult times, harnessing their supportive external resources can help them navigate through adversities – much like having an anchor of stability during a storm. This, in turn, builds their ‘I am, I have and I can’ internal statements and increases their resilience.

The beauty of the Resilience Doughnut model is that only three of the factors need to be present for resilience to develop or increase.

For example, nine-year-old Jessica loves playing soccer (skill), enjoys spending time with her little brothers (family) and has a teacher she connects with (education). Jessica only needs to focus on her three greatest strengths and resources – the skill, family and education factors. This, in turn, will increase her internal feelings of self-efficacy and self-esteem.

In fact, if you go a step further and combine these three strengths, Jessica would have a ‘Doughnut Moment’. This moment would happen if Jessica played soccer (skill) at school during lunch with her brothers (family) with the assistance of her teacher (education). She is using all her strengths at once.

By linking the three strengths (Doughnut Moments), you can increase your child’s personal and social competence, which reduces their stress and emotional difficulties. Doughnut Moments make children smile and give them, and parents, significant hope.

Fast-forward several years and eight-year-old Jason is now 35 years old, married and has recently suffered the grief of losing a child. His previous experience of reaching out to supportive people during a crisis, rather than isolating himself, increased his personal sense of competence and helped him feel empowered to ask for assistance during his family’s mourning.

Jason realised he had choices, and despite his own pain, became a source of great strength for his wife and children. He was marked, but not crippled, by the trauma in his life.

Developing resilience at a young age created a strong, happy child, and equipped Jason for his adulthood.

By relying on externally available resources and focusing on their strengths, our children can build their internal resources and ride the inevitable waves that come, and perhaps even get better at surfing them. That is the real secret to raising happy kids.