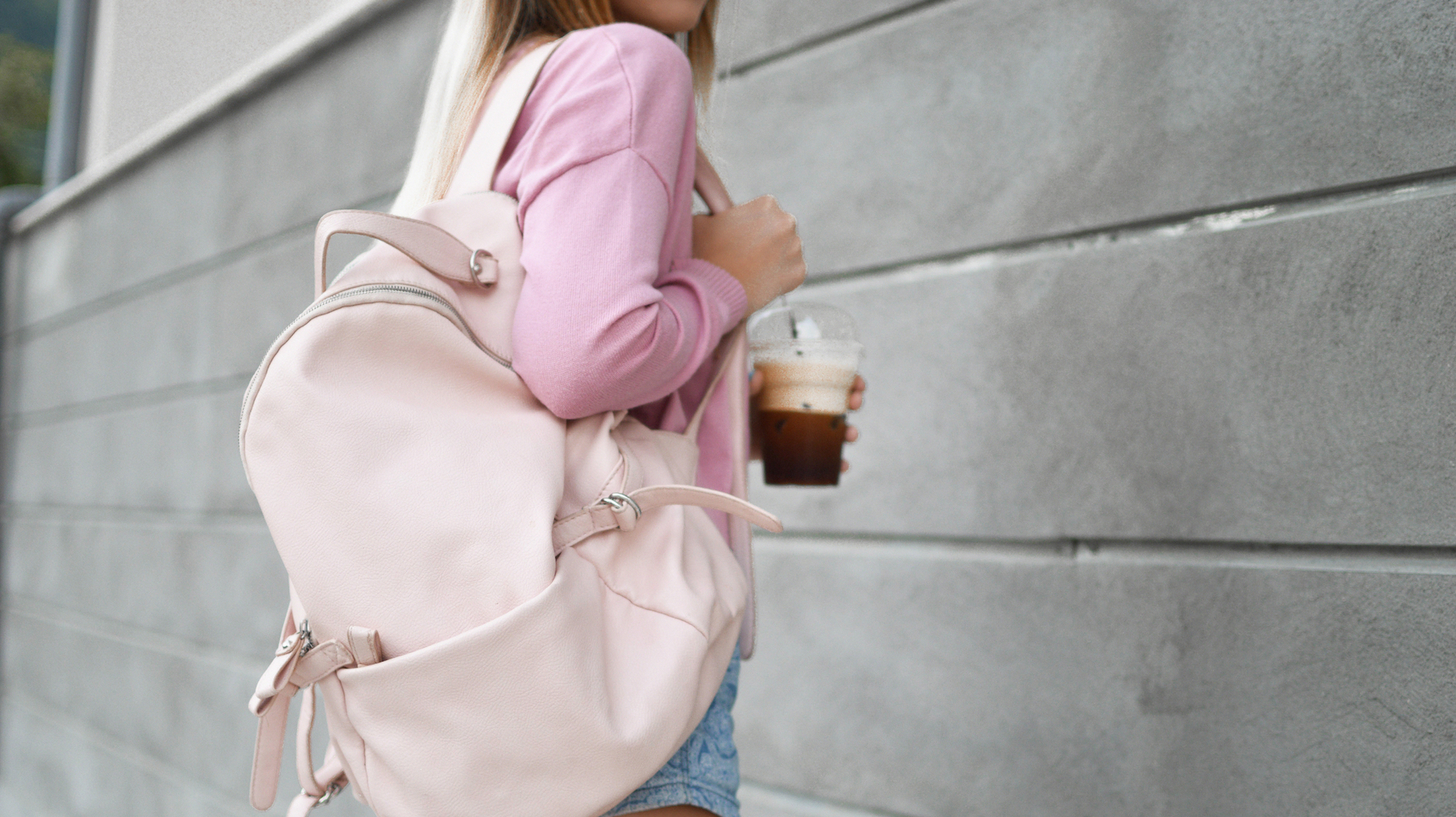 Posted at 14:00h in Editors Picks, Inform by Guest Contributer

Should teenagers drink coffee? We break down what you need to know to help your kids make healthy choices about caffeine.

Most parents know caffeine is bad for children, but it can be difficult to avoid – while many keep their kids away from coffee, cola soft drinks and energy drinks, high amounts of caffeine are also found in some sports foods, caffeinated tea (including green tea) and chocolate and cocoa products. Milk chocolate has an average of 20mg/100g bar, with higher levels found in dark chocolate.

How Does Caffeine Affect Kids And Teens?

Caffeine has the same effects on teens and children as it does on adults, it just takes a much smaller amount. Caffeine is a stimulant and side effects can include:

Caffeine has been shown to increase anxiety levels in children aged five to 12 years who consume as little as two cola cans a day, which is equivalent to 95mg of caffeine. A cup of instant coffee contains 70mg of caffeine. Generally, doses above 3mg per kilogram of bodyweight can lead to increased anxiety levels, according to research conducted by Food Standards Australia New Zealand.

There are currently no guidelines in Australia that outline an acceptable daily intake of caffeine for children. It has no nutritional value, and caffeine-containing beverages and food products often have high levels of added sugar and excessive kilojoules.

Teens often stay up late and feel tired the next day. It doesn’t take long before they start searching for substances to keep them awake. Many will start drinking coffee in the mornings or when they go out with friends, while others might turn to energy drinks.

This caffeine consumption can result in sleep disturbances (or staying up too late), and prevents teens from getting the recommended nine hours sleep they need to feel well rested the next day. This affects their performance at school and in other activities.

Starting a habit of drinking these beverages can be made worse by caffeine’s addictive nature.

These drinks can mask fatigue and lead to a reliance on them to stay alert.  As teens start earning their own money and buying their own food and drinks, parents have less control. Continuing to restrict access to these products at home and modelling positive behaviours can help develop responsible consumption and healthier choices for your kids.

Healthy Kids Association is a not-for-profit with the mission to promote and influence healthy food choices for children.