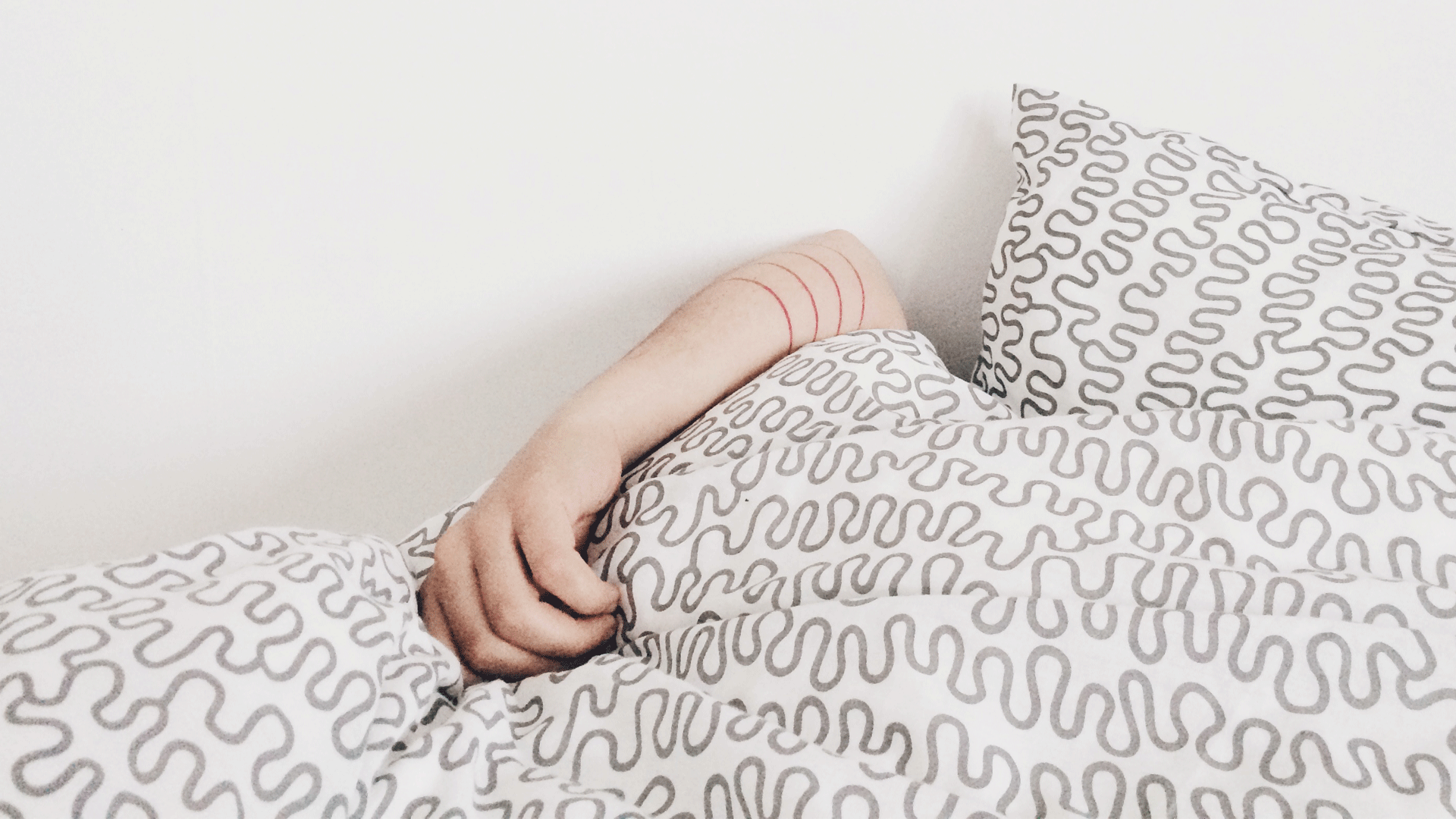 Posted at 03:47h in Inform by Guest Contributer

Are you hearing big sounds from your little people? Here’s everything you need to know about snoring, and when you should be concerned.

Snoring in children can range from a gentle little noise every now and then, to a loud snore every night. Parents need to understand what snoring is and whether or not it is a problem for their child.

Snoring is the sound of the upper-airway passage vibrating with effort to let air pass through. The louder and more chronic and constant the snore is, the more likely it is that the upper airway is not only floppy, but perhaps not staying ‘open’ enough for air to get through during sleep.

When the upper airway closes fully during sleep, this is called obstructive sleep apnoea syndrome (OSAS). If this occurs, the air (and therefore the oxygen) will stop flowing through the body for a short while and the child will appear to stop breathing.

After a few seconds, the body will react to the lack of oxygen.

The child will then take a deep breath, gasp and then settle back into a normal breathing and sleeping pattern until the next time the flow of oxygen stops.

Sometimes this upper-airway obstruction is only partial and is called Hypopnea Syndrome (HS). This is not as severe as OSAS, but still needs attention because in children even small amounts of upper-airway collapsibility can indicate problems with overnight breathing. However, not all snoring is due to OSAS or HS.

Primary snoring is snoring that does not involve upper-airway closure or blood-oxygen reduction. Many children have occasional primary snoring, particularly between the ages of two and four, or when they have a cold or allergy.

If the snoring is chronic, and is not related to a cold or an allergy, then it is worth investigating because research suggests primary snoring (even without oxygen changes or gasping for breath) still disrupts sleep.

What Impact Does Snoring Have On Children?

Snoring children will have constantly disrupted and poor-quality sleep

They are more likely to have nightmares and night terrors, and be restless. It is thought that snoring children are hot and sweaty due to difficulty regulating their body temperature and/or because they move around a lot.

Snoring, particularly when it is associated with OSAS or HS, can also have an impact on daytime performance, including reduced attention and memory performance, and problem-solving skills, which can affect learning and schoolwork. Snoring, poor sleep and OSAS can also increase the likelihood of weight gain.

As noted above, snoring is caused mainly by a floppy upper airway, but other factors play a role in this. They are:

How Prevalent Is Snoring In Children?

The treatments for snoring are aimed at trying to get the air to move freely through the upper airway during sleep. The cause of the snore (such as an upper-airway closure, an obstructed airway due to enlarged tonsils or a blocked nose) will dictate the treatment.

Most symptomatic snoring, that is, something more severe than primary snoring, is usually treated in children over two years of age with an operation to take out enlarged tonsils or adenoids. This is effective in the vast majority of cases, but it is an operation and therefore carries small risks, so is only done in cases where it is deemed absolutely necessary.

Sometimes there is a need for additional treatments to clear the nose with sprays and medications, or surgery.

One possibility for resistant OSAS is the continuous positive airways pressure (CPAP) machine. This is a ventolin mask worn over the nose and mouth during sleep that keeps the airways open by diverting air down through the airway during sleep.

This machine, while very effective, is often difficult for children to wear. Very few children will need treatment such as the CPAP machine for sleep apnoea for the rest of their lives.

To begin to investigate your child’s snoring, go to your GP who will refer you to the appropriate health professional.

Snoring generally resolves itself, either with age or intervention (as mentioned above). In some rare cases where it is treated with surgery to remove tonsils and adenoids, they may regrow or the operations to remove these may not resolve the snoring completely.

In fact, there is still a lot of research needed to help us to get the best treatments for snoring that will ensure children will be healthy throughout their lives. The message here is that snoring does not necessarily indicate a problem, but if your child snores even when they do not have a cold, parents should be vigilant for any problems.