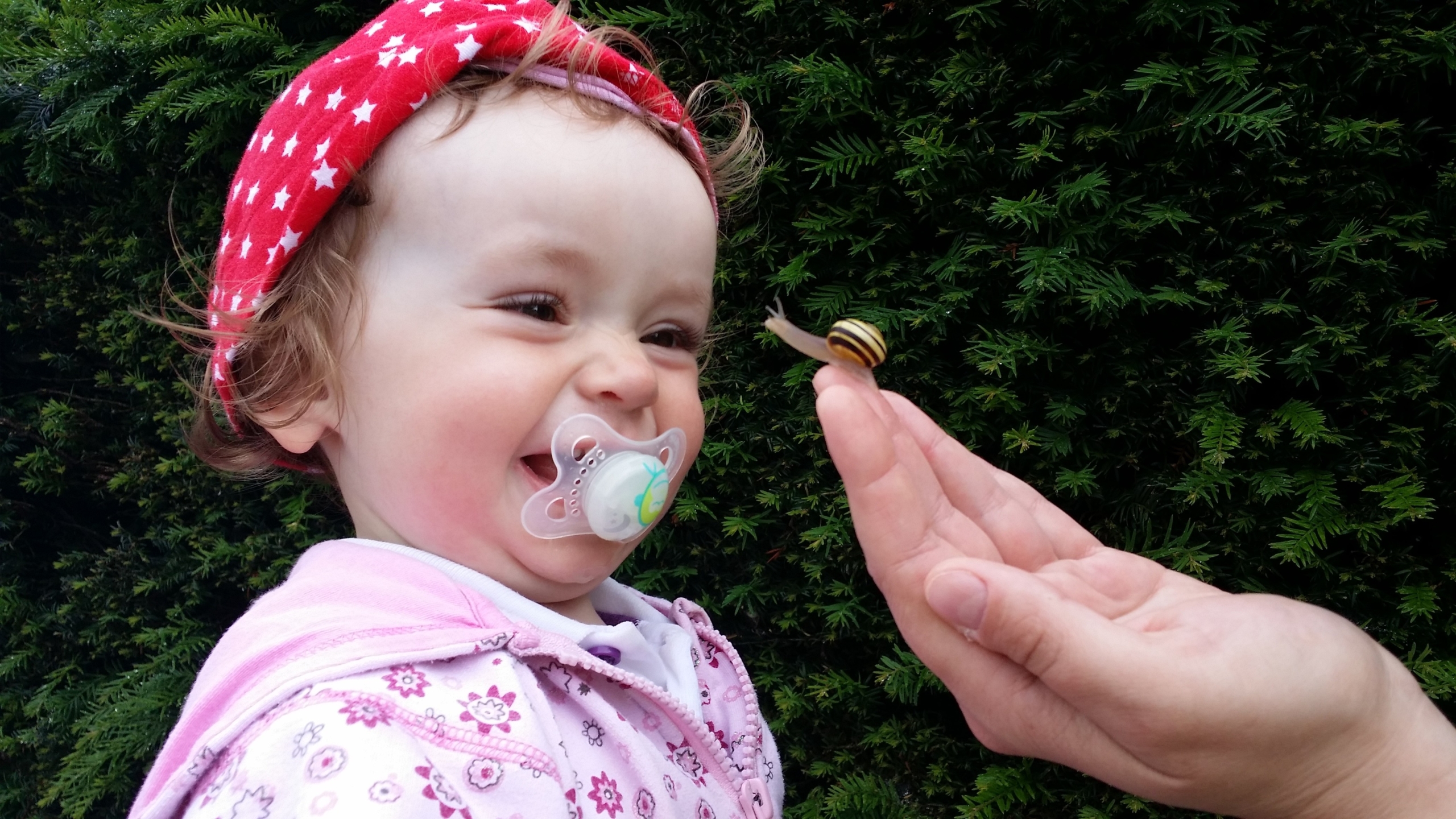 Posted at 16:37h in child, Education, Inform by admin

Like a smoker trying to quit who needs to avoid any activities usually associated with cigarettes, we’ve changed some of Zoe’s routines so there isn’t such a big hole left by the missing dummy.

My three-year-old daughter had spent the last 40 minutes lying in the hallway, sobbing as if her heart would break. “I don’t know if this is a good idea,” said her seven-year-old brother. “I’m worried.” Day One of Operation Give Up the Dummy wasn’t going too well.

We’d been talking about giving up the dummy for quite a while, but had put it off because we had an overseas holiday planned and feared the travelling would be disastrous without the comforting presence of a dummy. But now the trip was over, it was time to act. So at the shops earlier that day, I had seized upon an opportunity to farewell Zoe’s beloved dummies.

Unlike her brother, who was fairly easily won over by the promise of a toy in exchange for his dummy, Zoe isn’t usually too bothered about new toys – a donut and a pink milkshake are about the extent of her material desires. But that day, she discovered a sparkly ball that she loved, and with a little prompting, she happily agreed to give up the dummy if she could take home the beautiful purple ball. “I absolutely, never, ever want a dummy again,” she had declared, emulating her hero, Lola of Charlie and Lola fame.

During the afternoon and early evening, we’d gone through two bouts of crying for the dummy, but by bedtime, there was no consoling her. “Don’t want a ball, want a dummy,” Zoe screamed, throwing the purple ball across the room. I held out as she sobbed for an hour. Then I broke. I found the dummy and she practically sucked it out of my hand from a metre away. In about 30 seconds she was contentedly asleep, with dummy firmly in place.

Okay, I decided, maybe ‘cold turkey’ was too difficult. We’d just have to do it slowly, starting by restricting the dummy to when she was in bed. But the next day, sensing that her dummy days were numbered, she pleaded for it more than ever. I even secretly bought two new ones to replace the lifeless, scungy-looking one she was hooked on.

On Day Three, we found ourselves at a toy store again, where she spotted another toy she liked the look of. I tried a new strategy. We bought the toy on the understanding that it would go in the cupboard until she had slept a night without a dummy.

At bedtime, she again cried for the dummy, but this time only for about 20 minutes. Then she stayed in her room, playing with books and her toys for about 90 minutes, before eventually falling asleep – dummy-free! I was ready for a restless night, but she slept right through, waking in the morning to announce very proudly that she didn’t need a dummy. She was rewarded with her toy and went to daycare to announce the news, to big congratulations all round.

I was thrilled – it wasn’t as bad as I’d imagined. But it wasn’t quite over. She remained dummy-free for the next few days and nights, but she frequently announced, “I not a big girl, I a little girl, I want a dummy,” and dissolved into tears. She tried sucking her thumb, but thankfully that didn’t suffice. At times, especially when her normal routine would have involved a dummy – first thing in the morning and straight after her bath – she has been bereft: so miserable and lost she just hasn’t known what to do with herself.

Like a smoker trying to quit who needs to avoid any activities usually associated with cigarettes, we’ve changed some of Zoe’s routines so there isn’t such a big hole left by the missing dummy. It’s been 10 days now, and she’s mentioning the ‘D word’ less and less often. But I can’t quite bring myself to throw out the last two. It feels as if it’s been too significant an achievement just to bin them.

In a park in Stockholm, there’s a famous tree adorned with hundreds of colourful dummies that children have farewelled. Perhaps we need a similar symbolic gesture to mark this graduation from dummies. It’s almost a rite of passage for both of us. I’m saying goodbye to my baby girl as the vestiges of babyhood disappear. And for Zoe, there’s no going back – she really is a big girl now.