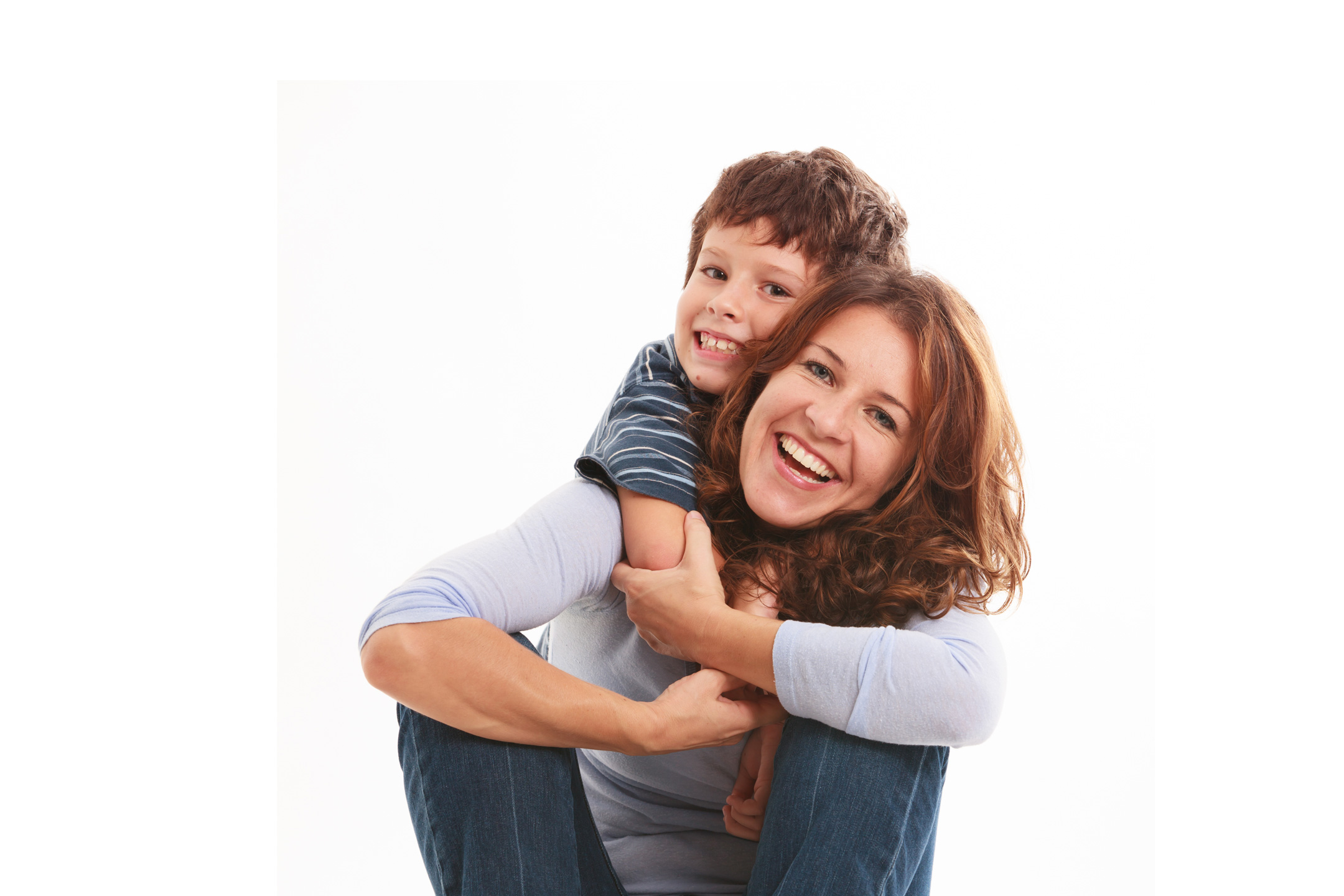 Posted at 10:36h in Motherhood by admin

Elspeth Ives explains to her five-year-old employer why she chooses to stay home with him and his siblings.

“When did you decide you didn’t want to be anything, Mum?” my five-year-old son asked me on the way home from school.

My very purpose and many everyday tasks were invisible to him.

My foot came off the accelerator and my blood pressure soared. We’d been chatting about what he wanted to be when he grew up: a scientist, postie, factory worker and rock-and-roll star – all at the same time, of course. But then my eldest’s musings turned to me, and in a blinding flash, I saw how he perceived me. My very purpose and many everyday tasks were invisible to him. I was a sort of neutral person, not a ‘something’.

He knew his dad was something because he dressed up a bit each morning and caught the train to a tall building in the city where grown-ups worked at computers. I was home-based, feeding babies, pushing swings, buying stuff, cooking and cleaning.

I drove the last few minutes home and once I had parked in the driveway, turned to survey my current employers. They had their good points but were certainly not a bunch you’d credit with much independence. The toddler burbled unintelligibly while slapping the window, the baby gazed vacantly at her knuckles while dribble seeped onto her bib, and the five-year-old, oblivious to his lack of tact, waited expectantly.

“I’m a mother,” I said. “It’s a very important job, which takes all my time at the moment.”

I was about to delve into the whole working/stay-at-home mum question before I reminded myself I was not being interrogated; this was between me and my son. He had given me an opportunity to explain what I do and why, and all I needed was to reassure him I was a ‘something’.

I explained I’d chosen to focus on looking after him, his brother and sister since none of them was up to the task of doing much for themselves. There were certain things I wanted them to learn in the early years, and I really wanted to be the one to teach them. And despite the many mundane chores, I enjoyed using my mind and creativity in the role.

He looked at me sceptically. “I’m a mother,” I said. “It’s a very important job, which takes all my time at the moment.” He finally nodded, his face brightening.

I also briefed him on my life before he was born. I knew I was pushing boundaries, but I was enjoying shedding my nonentity status. He needed some historical perspective on my somethingness. I told him how I had explored the world, held various jobs and gained a university education.

Finally impressed, he smiled and asked, “You went to university?” Surely it had come up before now. I wasn’t sure whether he was impressed because he knew what university was, or because he realised I must have once been much younger. Regardless, I believe it was my boy’s first inkling that Mum was a vaguely well-rounded person, and not just in the post-baby-body sense.

“So, you see, I never made a decision not to be anything. I’ve always been something, but there are so many different kinds of something to be,” I concluded. Before I lost him again, I forecasted a time when I’d be a different kind of something. I told him that as he and his siblings grew, they would spend more time doing things for themselves and learning from all kinds of people as they ventured into the wider world. When that time came, my job description would shift to include other pursuits. “And you know, one day you might add to your list that you want to be a father, just as Dad did.”