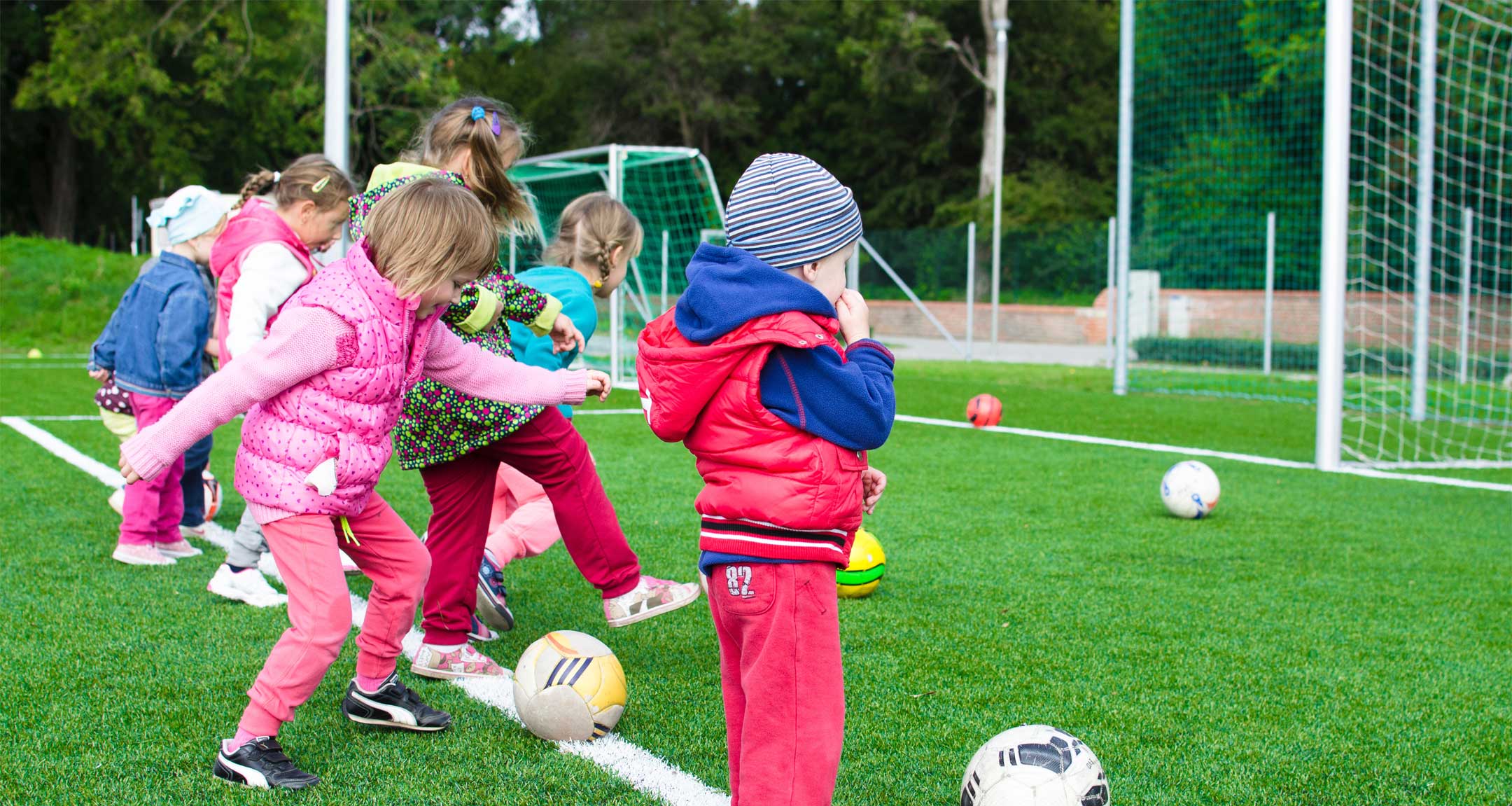 18 Mar Sport for all? Why Australian sport needs to embrace informal participation

Posted at 20:14h in Education, Inform by Editor

Statistics show a continued decline in organised sport participation over the past decade, with the Intergenerational Review of Australian Sport report predicting participation will further drop to 10% of the population by 2030.

In seemingly ignoring the many and varied forms of sport participation that have growing appeal for Australians, the ASC could be missing a golden opportunity to move with the times.

While Australians may be turning away from organised formats, particularly around the pre-teen and teen years, they’re still participating in sport through a range of informal, community-generated opportunities.

Other forms of participation

Across a range of sports, we’ve witnessed a rise in other forms of participation that sit outside club-based, organised formats.

The Future of Australian Sport report was the first national-level document to acknowledge this trend – and the current Sport 2030 national sports plan appears to recognise both its growth and significance.

The newly-launched ASC Corporate Plan appears staunchly defiant of these shifting participation patterns and the corresponding broadening of the sport participation landscape in Australia.

It directs attention instead to the prime intention of reversing declining involvement in organised sport. In doing so, Australia’s sport policymakers miss out on opportunities to capitalise on the desire for different sporting formats that clearly exist in the population, and fail to extend the reach and meaning of sport to include many individuals and community groups who are active outside the organised sport sector.

As ARC-funded researchers exploring informal sport as a health and social resource for diverse young people, we’re examining shifts in participation, and considering how government and sporting stakeholders may better-support informal forms of participation.

We define informal sport as “individuals and groups who are not affiliated with a club or governing body, self-organising their participation in sport, outside of traditional structures”.

Our findings to date point to informal sport as a significant part of sport participation in Australia. This format is particularly popular with communities traditionally underrepresented in organised sporting opportunities, including newly-arrived and multicultural communities, and individuals from low socio-economic backgrounds.

Data collected from more than 100 interviews with stakeholders and informal groups illustrates the multiple benefits for participants and their communities, including the opportunities for physical activity, enhancement in mental wellbeing, and the facilitation of social connection and networks.

Informal sport opportunities are generally free or low-cost, are flexible in terms of timing and commitment, and groups can dictate terms of involvement through rules modifications and equipment to best suit the needs of the group.

Informal sport opportunities are generally free or low-cost, are flexible in terms of timing and commitment, and groups can dictate terms of involvement through rules modifications and equipment to best suit the needs of the group. They’re self-regulating without the need for coaches, umpires or referees.

Many of the groups we’ve studied have been playing together for more than a decade, regularly bringing together groups of 40-50 people from their local communities multiple times per week. One informal women’s soccer group was attracting upwards of 100 participants weekly pre-COVID-19 lockdowns.

Such participation serves the community in multiple ways, including providing a base for more formal sporting forms.

An ongoing theme of the research has been the challenges informal groups face in being able to play sport in their local community.

Groups struggle to access facilities. They’re often unable to formally book due to a lack of public liability insurance, organised sport frequently has priority, and where groups attempt to use facilities without bookings (even at times late in the evening when facilities are not in use), they’re often moved on and prevented from gaining access.

Thus, while across Australia there may be significant numbers of people who may not wish to take part in organised sport, our research affirms there are substantial numbers who are passionate and want to play sport, but in different and more flexible formats.

The new corporate plan fails to recognise this, focusing policy and, ultimately, resources towards organised formats.

Based on our research, and on a broader social imperative to address physical inactivity and support mental health, we would argue that this broader vision and policy direction is urgently needed.

The Sport 2030 plan echoes the need for a diverse sport sector that “represents our population” (p6) but the ASC’s corporate plan seems directly at odds with this intention.

Complementary forms can be beneficial

Different forms of sport participation need to be recognised as complementary, with important potential to be mutually beneficial.

Participating informally may support individuals to move into organised sporting opportunities and vice-versa. Informal groups provide avenues by which some individuals who are involved in organised sport can maintain their participation all year round (or “out of season”).

Similarly, sports such as soccer have recognised that informal participation and play is important in helping children develop their sporting skills and abilities, and is a foundation of any talent pathway.

By broadening our understanding of sport participation, we’ll be able to capitalise on the rich opportunities presented by informal formats to address physical inactivity, support mental health, community connection, and social cohesion.

While organised sport has the capacity to generate these impacts for some of the population, widening the types of participation that are supported and valued in policy and society will mean these benefits are more widely available for all.