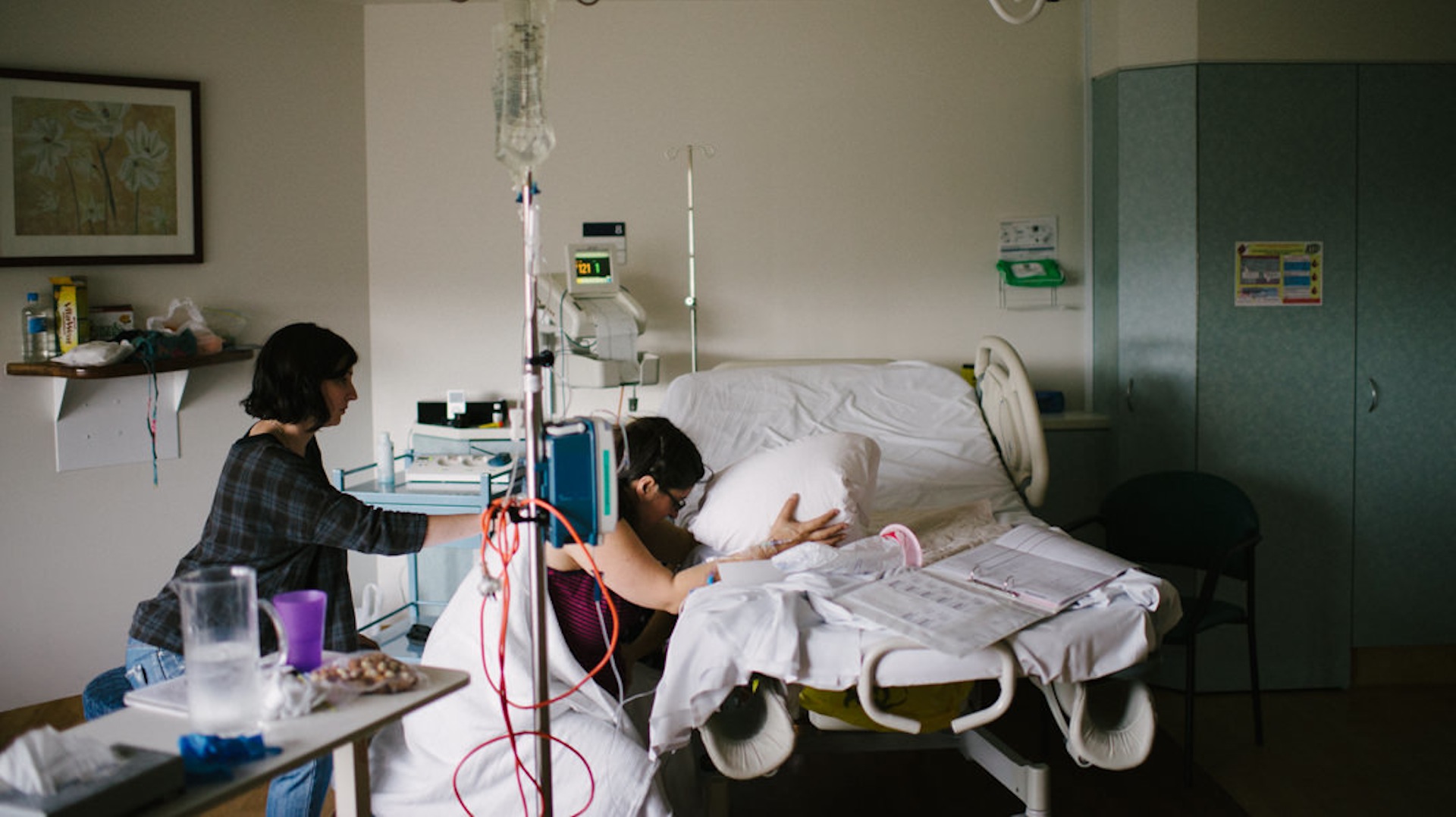 Posted at 04:40h in Editors Picks, Inform by Guest Contributer

Preparing for the birth of your first child? We shed some light on the labour process.

Every woman and pregnancy is different, but having some knowledge about the stages of labour can help you feel more prepared.

This generally lasts between eight and 18 hours for first babies, and is shorter (about 5 hours to 12 hours) for subsequent babies. This first stage is divided into three phases:

The Latent Phase: This is the very beginning of labour, where the cervix starts to soften and dilate. Contractions normally start as irregular tightenings, most commonly felt in the lower abdomen or back. For pain relief you could use simple things such as paracetamol, heat (from heat packs or a warm shower) or a TENS machine.

Once the cervix has dilated to about 3cm and the contractions are regular, labour is termed to be ‘established’. It’s common to manage this stage of labour at home, only going to hospital once your contractions are coming regularly about five minutes apart. However if your waters have broken or you have any bleeding or any other concerns, it’s important to contact your hospital immediately.

The Active Phase: Contractions become stronger and more painful as the cervix gradually dilates to about 7cm. Contractions are usually felt as a crampy sensation in the abdomen, groin and back. You can use pain relief such as nitrous oxide (gas and oxygen), pethidine injections or an epidural.

Caregivers will perform checks to see how far the cervix has opened, whether your labour is progressing and if your cervix is continuing to dilate. They will also check other vital signs such as your blood pressure and temperature and the baby’s heartbeat.

If you go into labour naturally but the contractions are weak or your cervix is slow to dilate, your labour may be augmented.

The waters around the baby may be broken (amniotomy) or you may receive an intravenous infusion of a hormone called oxytocin if it’s felt the benefits (such as a faster labour and less likelihood of an instrumental delivery or caesarean) outweigh the risks (such as increased pain and possibly increased stress on the baby).

The Transition Phase: Contractions will often be very close together and forceful as the cervix dilates to the full 10cm needed to move into the second stage of labour. You may feel the urge to go to the toilet as the baby pushes its head towards the opening of the cervix and against the rectum. Some women will feel an urge to push at this stage, but it is important not to start pushing until the cervix is fully open.

While you may want stronger or additional pain relief during this stage, because it comes right before the pushing stage there may not be enough time to organise medical pain relief options.

Once the cervix is fully open (about 10cm) and the baby’s head starts to move down into the lower vagina, the second stage of labour begins. This stage generally lasts up to two hours for a first baby, or one hour for subsequent babies.

Contraction pain is still felt, but often the contractions will space out, and pain is felt more as a pressure pain in the bottom or vagina. As the baby is born it’s common to feel an intense sharp stinging in the perineum (area between the vagina and the bottom).

Sometimes, if a woman has an epidural and doesn’t have an urge to push, doctors or midwives will allow an extra hour for passive descent.

This allows the contractions to slowly move the baby further down into the vagina, without getting the woman to actively help push.

Factors such as the wellbeing of you and your baby, and whether there are signs the baby has become stuck or the labour obstructed, such as a maternal fever, blood in the urine or clinical signs on vaginal examination, will determine whether your obstetrician makes the decision to deliver the baby via caesarean section or with the assistance of forceps or a vacuum (ventouse).

After the birth of your baby, the placenta (or afterbirth) along with umbilical cord and surrounding membranes, need to be delivered. Many women don’t really notice the delivery of the placenta, as they are too busy getting to know their new baby.

It’s strongly recommended you have an injection of a medication to help with the delivery of the placenta, as it has been shown to reduce the risk of severe bleeding (called a postpartum haemorrhage).

Postpartum haemorrhaging is more likely if a birth has been particularly difficult, labour has been long or if the woman has an operative delivery with forceps or ventouse.

Some bleeding in the third stage is normal and your doctor or midwife will monitor this to ensure it doesn’t lead to postpartum haemorrhaging, and also examine the placenta to check that nothing has been left inside (which can lead to a condition known as retained placenta).